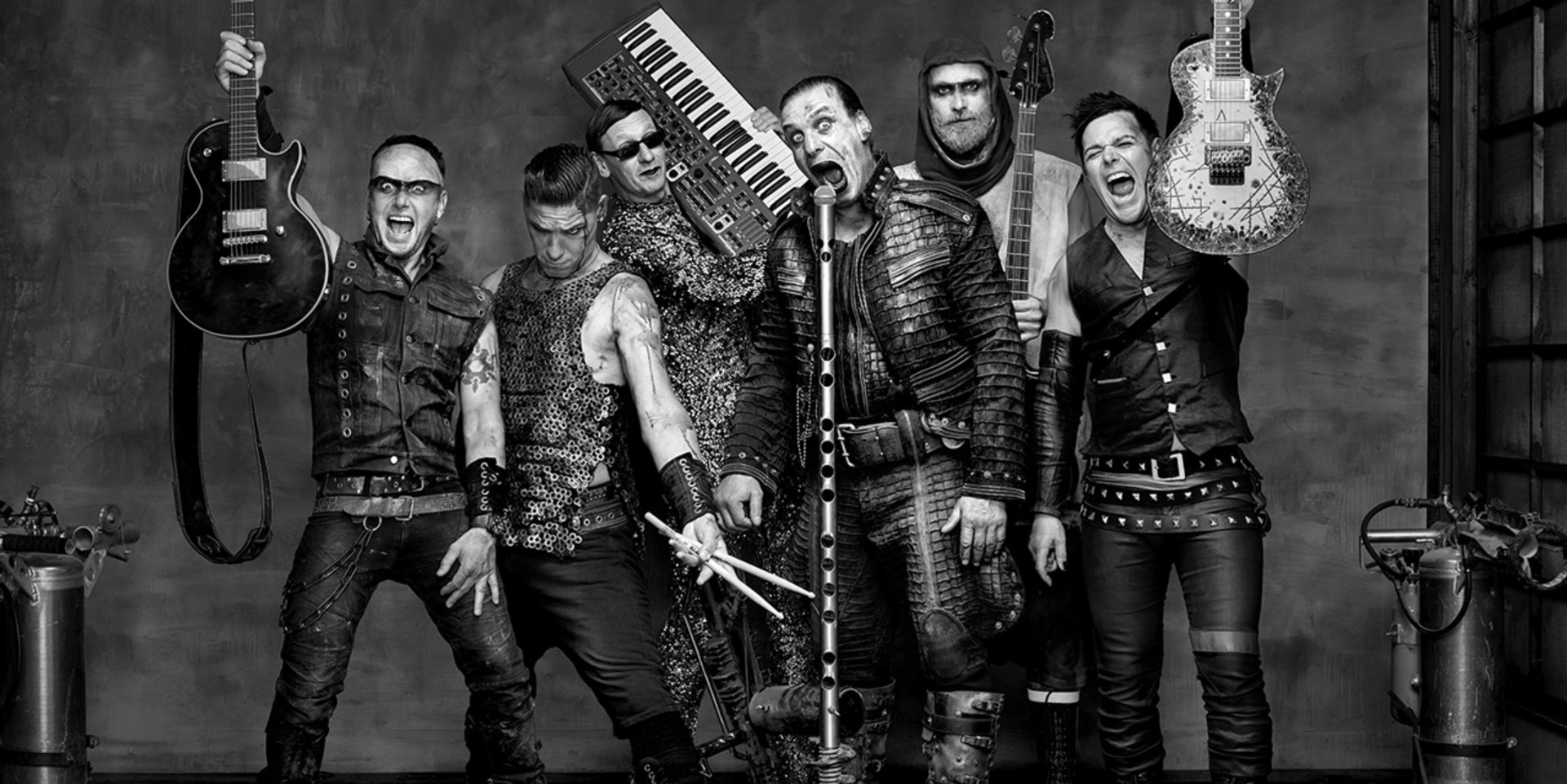 Rammstein has revealed details on its highly anticipated seventh studio album, along with the music video for lead single 'Deutschland', today.

This announcement comes a few days after the band shared a teaser of the new single, which will appear on the forthcoming self-titled album set to be released on May 17 via Spinefarm.

In an interview with Guitar World, guitarist Richard Kruspe explained that the band was experimenting with different sounds on the new album: "I was sitting with Till (Lindemann), our singer, and to my great surprise he loved the stuff I was playing. There are all these different moods that he liked. Obviously, if you listen to the record there are still Rammstein elements in there. It’s still us. But we experimented a lot with certain kinds of harmony through the verses and a lot of melodic structures in the songs. I feel like we came up with great stuff that I wouldn’t have dreamed before could be Rammstein."

The accompanying music video, directed by Specter Berlin, who has worked on several music video and commercials including Lexus, BMW and Nike, is a monstrous 9-minute visual spectacle. However, it stirred up controversy due to scenes of apparent Holocaust imagery.