It's been a long wait, but metalheads and "grinders" are rejoicing over the upcoming release of Wormrot's new album.

But now, five years later, the band has gone through a cavalcade of personal turmoil, a change in personnel and a different outlook that will undoubtedly bleed into their songwriting.

Titled Voices, the third Wormrot album is stated by the band as their "most heartfelt album to date", and if the track 'Fallen Into Disuse', released alongside the announcement, is any indication, this might just be their most emotionally resonant work to date as well. 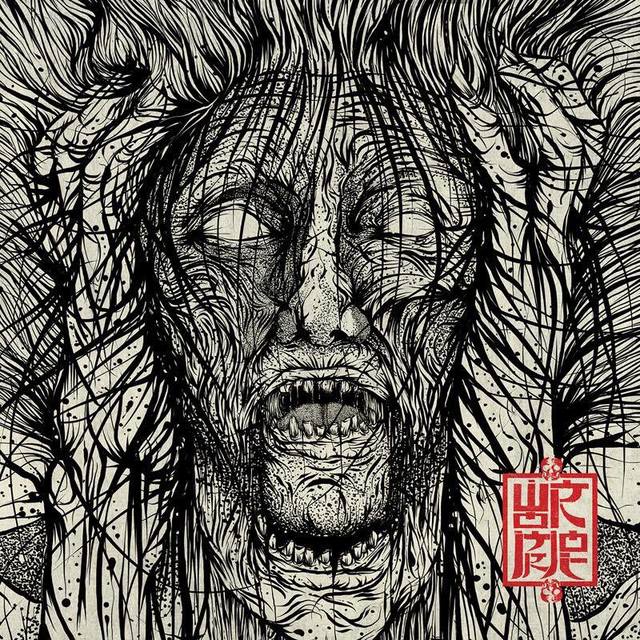 Further breaking away from their gore-filled, macabre tradition is hiring I Am David Sparkle's Zahir Sanosi, also known as Kilas, to handle the artwork for the album.

Pre-order copies are now available through their label Earache Records, so best to drop your order quick, because you'll be competing with other Wormrot fans around the world for the signed coloured vinyl. If you're not down with physical albums, iTunes has your back too.

Listen to 'Fallen Into Disuse' in their announcement video here:

Watch our interview with Wormrot here: