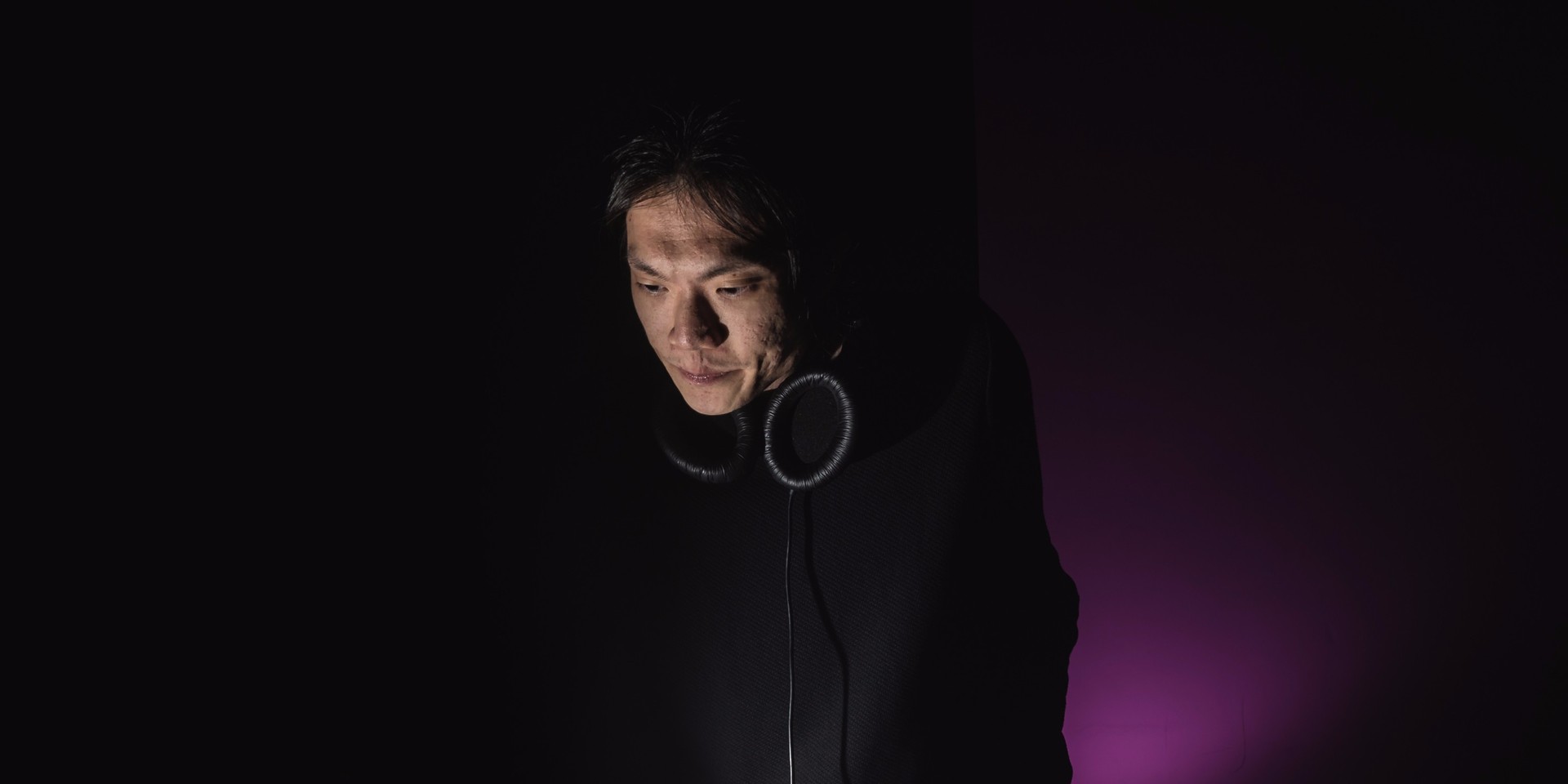 In the golden age of electronic producers in Singapore, we can't think of anyone as far ahead of the curve as Yllis. The absurdly fresh beatsmith is at the height of his powers at the moment, and the scary part is that he's actually getting better with ever release.

Fresh of his stunning debut record ISLAND-01, Yllis was already hard at work on a sophomore EP for trailblazing Beijing label Do Hits. And now, just a little over two months after his freshman offering, Yllis' new seven-track document, entitled Exodus, is finally ready to be unveiled.

While his first effort was a wonderfully alien take post-Internet pop, his newest record is a more muscular (but no less brilliant) Sinogrime exploration of a dystopian culture clash and what that means in terms of pop culture.

As Yllis explains, "A post-internet, post-globalized world view is empowering in that it enables us to take ownership and redefine what pop culture means, what ‘cool’ means.”  This EP sketches a sonic tale of human migration and blending traditions, "just like a metaphor for the book of Exodus from the Bible." 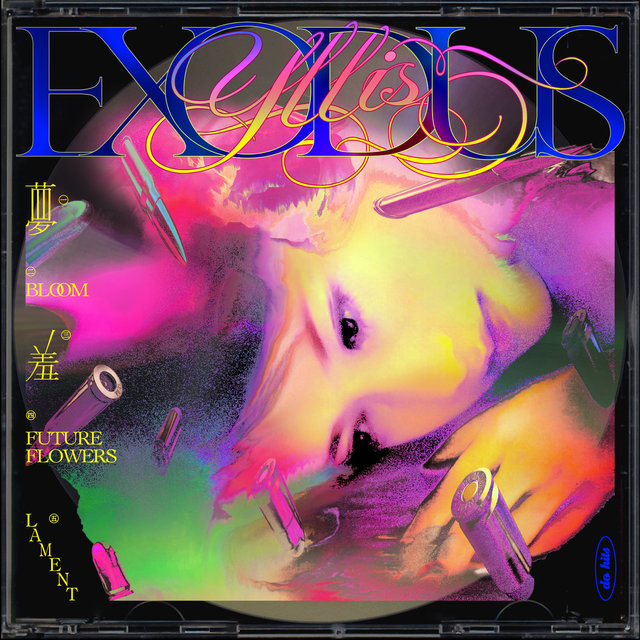 As we've previously touched upon, Exodus finds Yllis attempting "to explore his own cultural and historical roots as a Chinese Singaporean" and even upon casual listen, you shouldn't have trouble discerning the sounds and melodies of Singapore dispersed throughout his five original productions.

Opening track '夢' is an atmospheric Far East meditation while other songs such as 'Bloom', '羞', 'Future Flowers” and 'Lament' "fully depict a wet dream resembling the Tales of Liaozhai." Fittingly, the EP is also closed out by a pair of incredible remixes by Do Hits head honchos Howie Lee and Jason Hou.

Exodus is available for purchase on Bandcamp, and for streaming on Spotify.

Watch the mind-bending music video for '夢' by Super Cyber Town below.