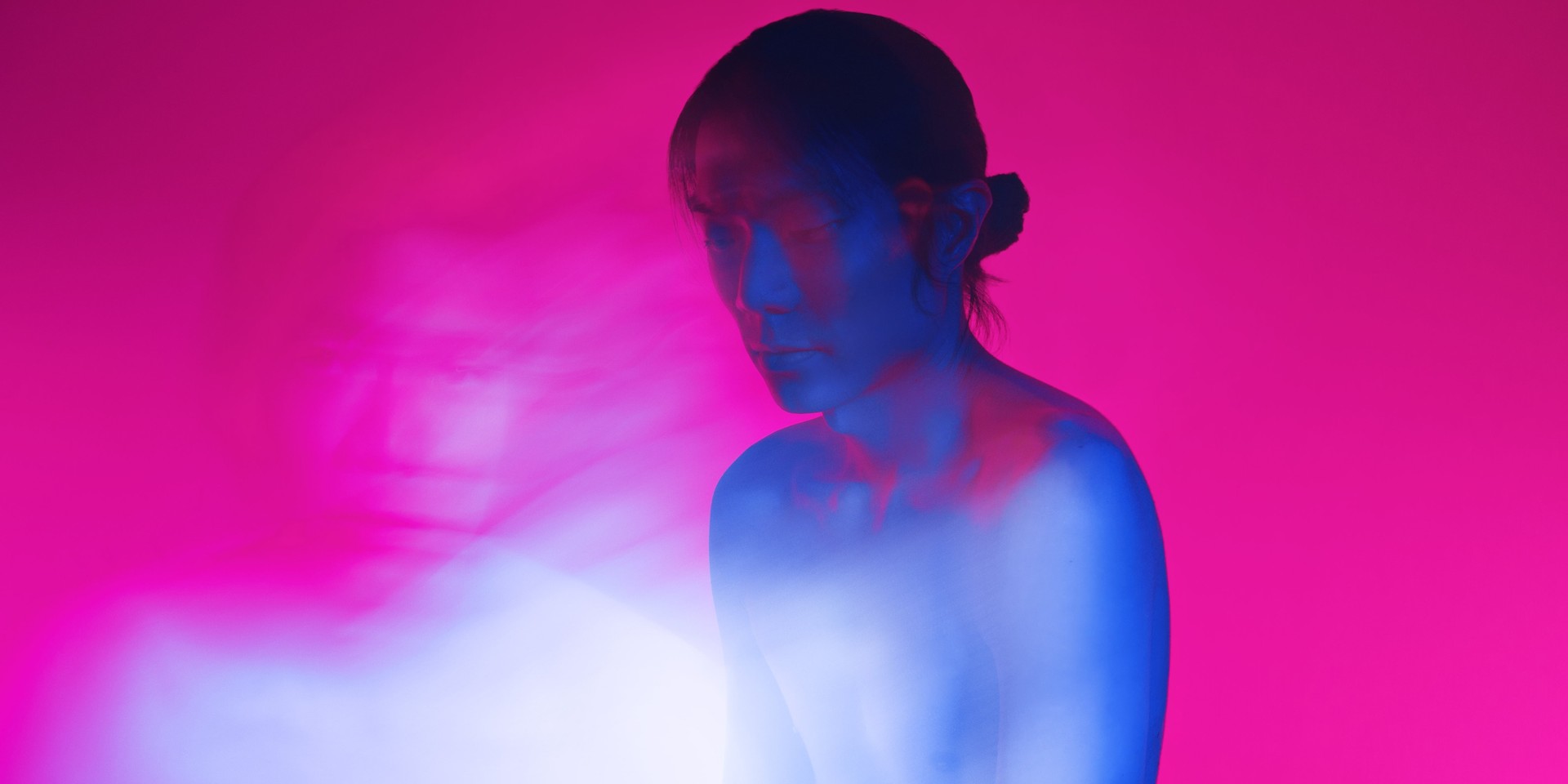 Shuttling back and forth between his home town of Singapore and his adopted city of New York, surging electronic producer Yllis, who many may also know as MONSTER CAT's frontman Wang Wei Yang, is well placed to explore the symbiotic relationship between underground pop music in the East and West. It's a theme that pervades much of his groundbreaking, absurdly fresh work as Yllis.

But even without the intercontinental life experience, many of us today are already starting to break down genre barriers subconsciously thanks to the wireless, hyper-connected world we live in. And that boundary-less aspect of music in the post-Internet landscape is certainly the other big touchstone in Wang's sonic explorations, as previously discovered within extraterrestrial singles such as 'Wiik' and 'Parade'.

Now with his four-track EP, ISLAND-01, ready to be unveiled, we'll finally be able to embrace the full scope of his cultural hegemony. In attempting to discover himself as a solo musician, Yllis' journey has taken on broader statements about the dizzying length and breadth of modern-day music making, while still taking time to delve into more personal motifs about one's struggle for expression and identity.

From experimental electronic pop to Sinogrime to wonky bass music to alt-R&B to K-pop (you can trace his influences on his far-reaching Bandwagon Mix), his debut statement ISLAND-01 is a warped and wondrous cornucopia. We got the freshly-minted Do Hits signee to describe his freshman EP for us in his own words - and lyrics!

​The EP cut features a longer intro than what's on the music video and SoundCloud release—easing in to the atmosphere and storyline a bit more, which is appropriate if you are listening to the tracks as a whole. I wrote this song in one sitting and it's probably the one I'm fondest of in the EP.

put your arms around me

put your scars into my shape

let me hold you naked

see the flash run through me

see it falling from your face

let me hold you naked

light a flame for ghosts

shade your eyes from their souls

slip with me unheard

I've been very interested in the use of pop music tropes in experimental/alternative/underground pop genres from the West, and the East Asian mainstream variants like K-pop and J-pop. It is interesting how the former borrows from the latter and vice versa and I think there's a feeling that Asia has a very real voice in the global cultural conversation today. As Singaporeans, we're excellently poised to negotiate these conversations because we view the world with a unique lens that blends East and West in a very deeply significant way.

touch me with your lips wide open

tell me how you feel inside you

when our love goes on parade

I wanna hold your hand

and wear your smile

will we make it till the end?

thinking, holding, searching for it

stealing, wanting, aching for it

touch me with your lips wide open

tell me how you feel inside you

when our love goes on parade

This song went through many different versions before things settled into its current form. This being my debut, it really was (and still is) a journey of finding a sound that fit and I felt worked. If I've learnt anything from this release it's that patience and mindfulness will bear fruit, and that the process is as rich in meaning and value as the end product.

chasing a taste for me

a dog on a leash

will learn when it feeds

at a stranger's breast

that chews on your regret

I play my part in chains

I play my part in chains

two by two our bodies in time

The title of this song is taken from the Zhuangzi, in which the land or palace of Not-Even-Anything is a mental and spiritual home free of the illusions of our perceived reality. It's somewhere you want to get to, but I guess it isn't so easy peeling away the layers and letting go. I found an odd sense of loss and transience in imagining both the state of enlightenment and the opposite—that of strife, pain, passion and love.

been counting my money

been counting my sins

you say it's over when nobody wins

I say what's over we ain't even begin

oh I oh I just wanted to make you proud

and now I know that

Oh I'm so tired of dreaming

said I'm so tired of dreaming

yeah I'm so tired of dreaming

been counting my money

been counting my sins

I remember the first time I saw you come in

I remember the first time I knew we'd be kings

and our crowns hang on our old crimes and I