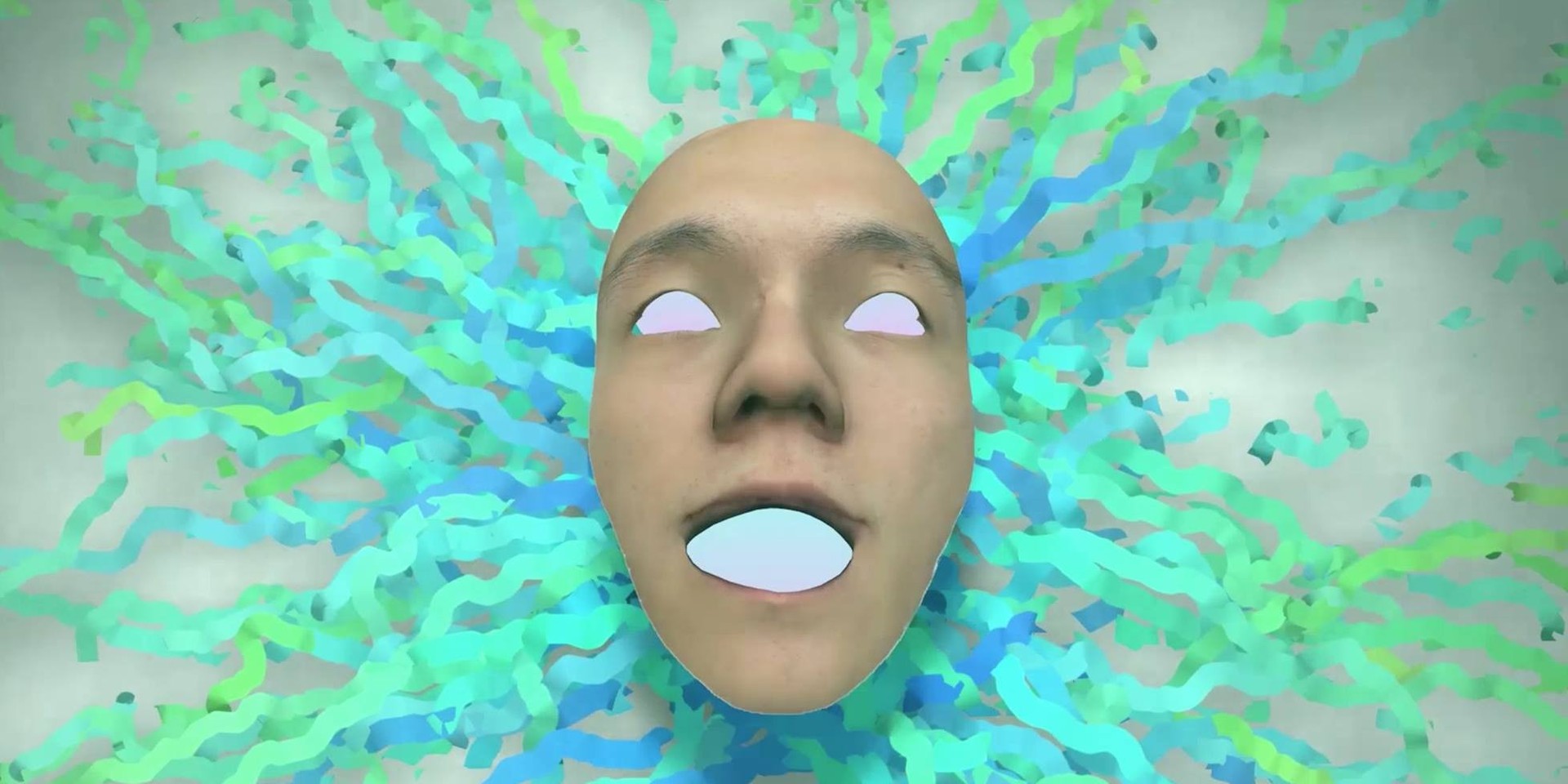 Yllis (the solo project of MONSTER CAT frontman Wang Wei Yang) is busy firming up his impending debut EP ISLAND-01, and in the run-up, the experimental electronic pop producer has already unveiled his warmly received lead single 'wiik' as a mouth-watering appetizer.

His dystopian take on alt-R&B and wonky bass music presented us with an intriguing glimpse into the strange, yet oddly compelling, textures within his post-Internet universe. But while his introductory track left a lot up to the listener's imagination - the music video he unveils here takes us right into his borderless and hyper-connected domain.

Directed by Syndicate's famed resident media artist Brandon Tay, this wondrous video for 'wiik' see Yllis represented as an eyeless, robotic mask journeying through the surreal space between "the slick, calculated edges of technology" and "the flawed fragility of man". Yllis' avatar sings and mutates as it transverses this museum of computer-generated neuroses before reaching it's blurry, pixilated climax.

Watch the full video below: