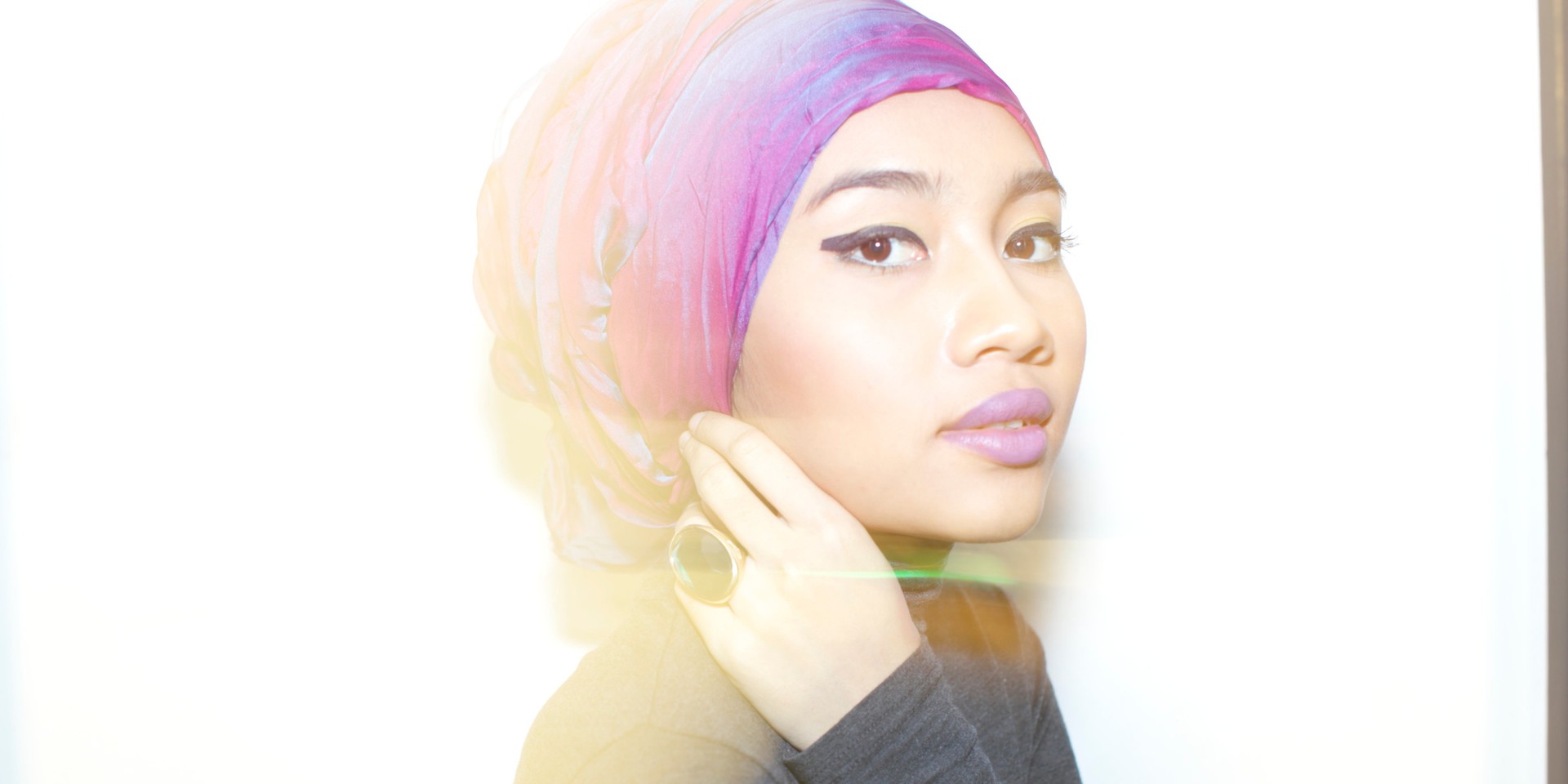 Pop culture-conquering Malaysian songstress Yuna is heralded as the most successful Southeast-Asian artist to truly break into the American mainstream market, and its certainly been a pleasure to see the singer-songwriter blow up so big abroad in recent years.

From working with likes of Pharell Williams to the commercial triumph her last English-language album Nocturnal, Yuna has been on quite a roll, and she looks to carry that momentum into her brand new album entitled Chapters, set for release on May 20 via Verve Records. 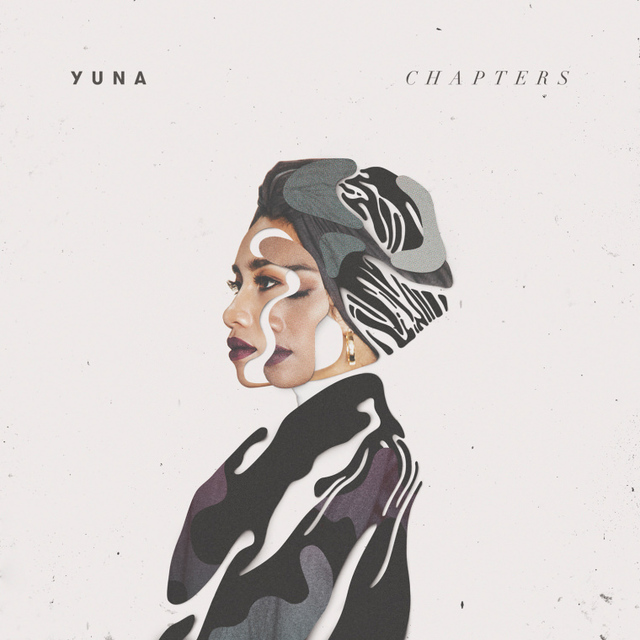 In the lead-up to that drop, the singer-songwriter just recently unveiled her lead-single for the new LP called 'Places To Go', and we were as pleasantly surprised as anyone to learn that the track was produced by none other than legendary hip-hop producer DJ Premier!

The sought-after hit-maker is famed for his work with Gang Starr, D'Angelo, The Notorious B.I.G., Jay-Z, Kanye West and KRS One among many others luminaries. And it seems like you can now add Yuna to that illustrious list!

'Places To Go' furthers Yuna's transformation from her indie-folk past into her urban-soul future as her wonderfully-textured voice is perfectly complemented by Premier's boom-bap beats and Golden Era aesthetic.

The single provides a refreshing new context for Yuna's warm croon and thoughtful lyricism (as it's title implies, the song is about growth and journey), and its something we hope to see further explored in her upcoming full-length album.

Listen to the song in full below.