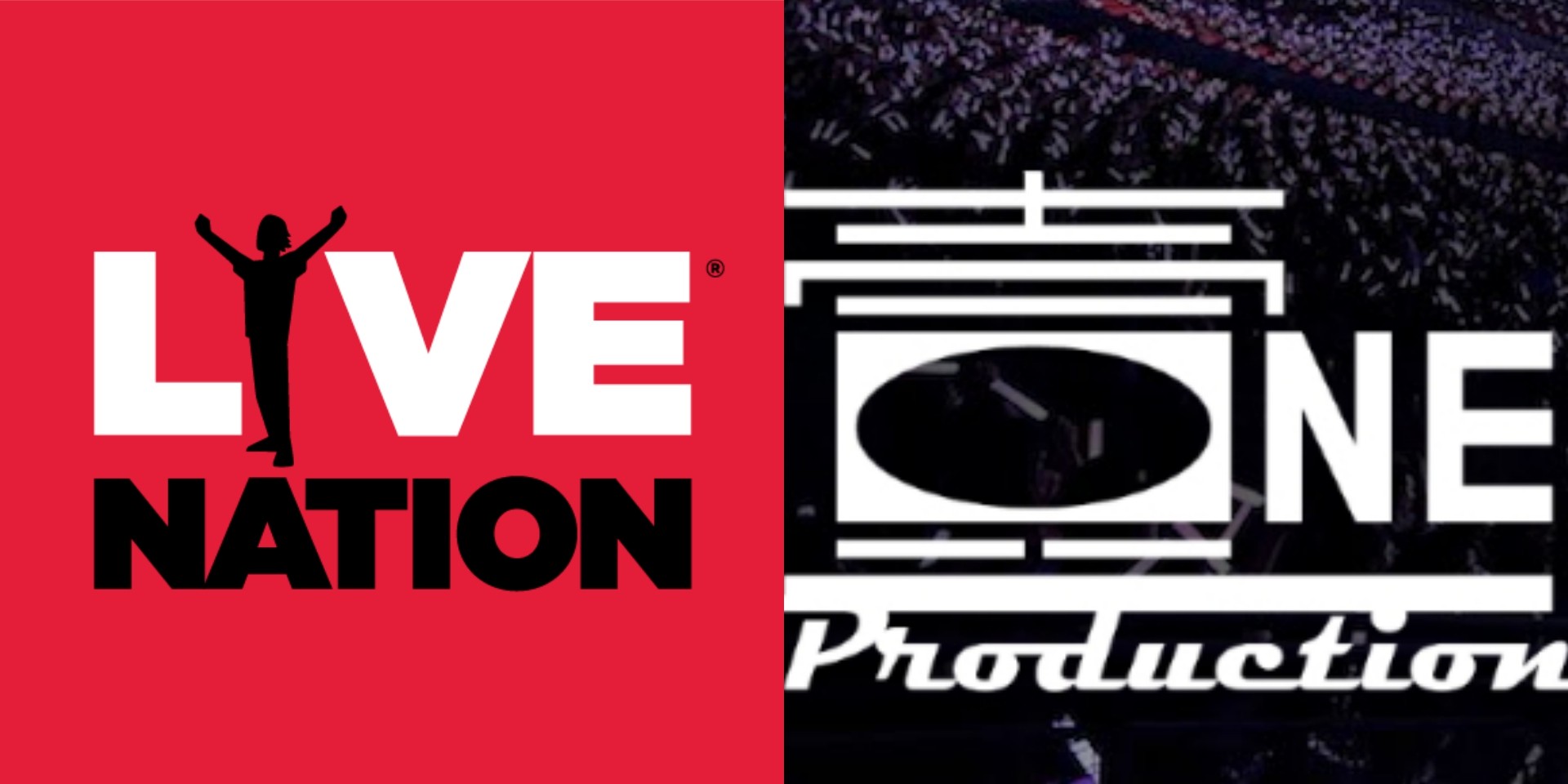 Live Nation, known for being one of the biggest live entertainment companies in the world has been a formidable force when it comes to booking talent over the last few years. Responsible for roping acts such as The Weeknd, Dua Lipa, Harry Styles, Bruno Mars and more into Singapore in 2018 alone, the company has notably collaborated with fellow concert promoter One Production on several occasions.

The pairing most recently held the massive sold-out BTS concert at the National Stadium in Singapore a week ago. Now, Live Nation has announced that it has officially acquired One Production. 2018 was a particularly big year for One Production as well, as it brought in acts the likes of Mayday, Eason Chan, Got7, Twice, Super Junior, EXO and One OK Rock.

Alan Ridgeway, the chairman of Live Nation Asia Pacific and Ngiam Kwang Hwa, the managing director of ONE Production have both released statements of the acquisition via a press release. Check out their statements below.

By joining forces with ONE Production, we are creating the leading international concert promotion business in Singapore. We look forward to amplifying performance opportunities for artists and diversifying concert offerings for fans by welcoming the local expertise of the ONE Production team.

Over the last few years, ONE Production has enjoyed tremendous success working with Taiwanese, Korean, Chinese, and Japanese artists. We already know the Live Nation team very well and are excited by all the opportunities this new venture generates for our team and our artists.

Live Nation and One Production will be hosting the likes of BlackPink and Maroon 5 in Singapore in the first quarter of 2019. Further upcoming shows are expected to be announced as the year progresses.