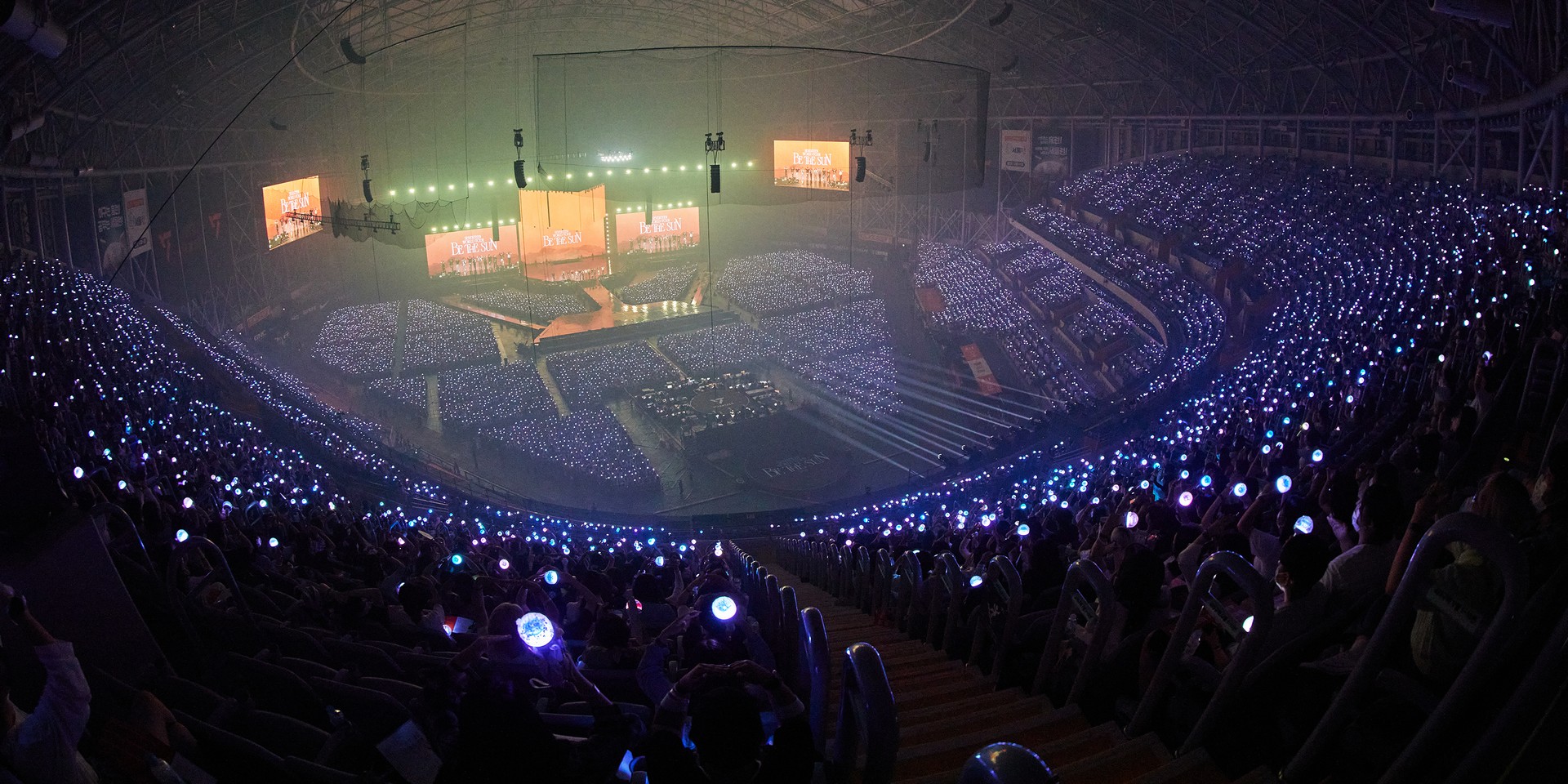 Live Nation PH has issued an official statement about the circulating reports of unauthorized ticket selling for their shows.

On 2 July, Live Nation PH took to Twitter to share their stance on the issues surrounding the illegal and advanced selling of tickets for SEVENTEEN's upcoming Manila concerts. Live Nation PH revealed that they have received confirmed reports of unauthorized and illegal ticket selling for the BE THE SUN tour. The promoters also reminded the public that their official ticketing outlet partners are the only ones authorized to sell Live Nation concert tickets.

Live Nation PH adds that they will be taking appropriate legal action against individuals involved in the illegal ticket selling.

SEVENTEEN's Manila concerts are happening on 8 and 9 October at the SM Mall of Asia Arena. Tickets go on sale this July. The Manila leg is the second stop of their Asia tour, which will take the 'HOT' hitmakers across Jakarta, Singapore, and Bangkok.

Aside from SEVENTEEN, Live Nation PH are also hosting the Manila shows of Louis Tomlinson, Maroon 5, Billie Eilish, and more.