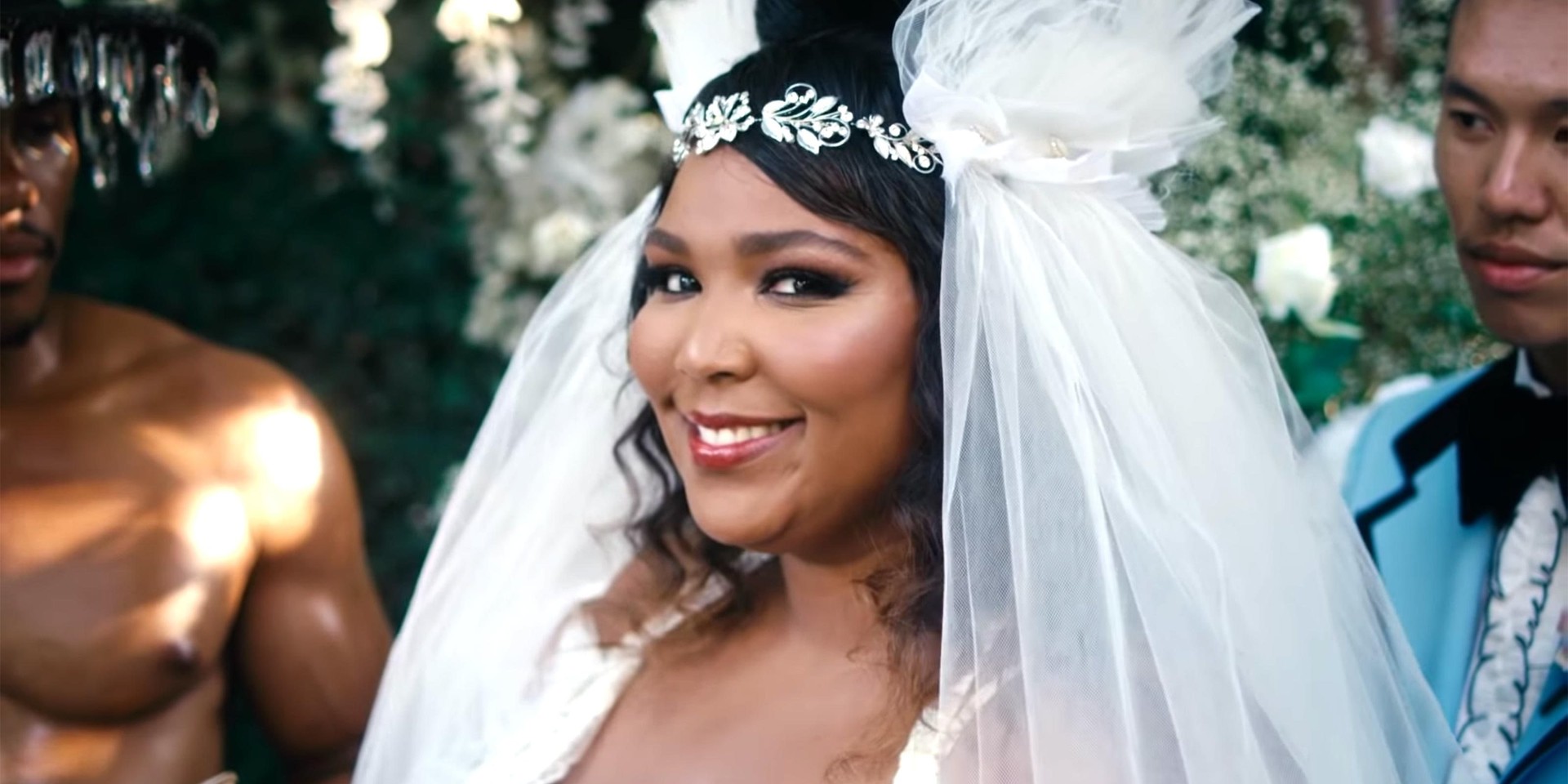 Lizzo is making history as we speak.

‘Truth Hurts’ now stands as the longest-running chart-topper for a solo female rapper. This anthem is currently spending its fourth week at No. 1 on the Billboard Hot 100 chart, eclipsing the three-week run of Cardi B's 'Bodak Yellow'.

‘Truth Hurts’ was first released in 2017 on Lizzo’s third studio album, Cuz I Love You, before seeing a spike in popularity this year after it featured in the Netflix film Someone Great.

This powerful anthem is Lizzo's feminist call to arms. With the snarky, rhetorical question that punches harder with every hook, "Why’re men great till they gotta be great?", Lizzo unfalteringly delivers a message about independence and anti-commitment, speaking bluntly about her refusal to let a relationship hinder her career.

Watch the music video for ‘Truth Hurts’ below.