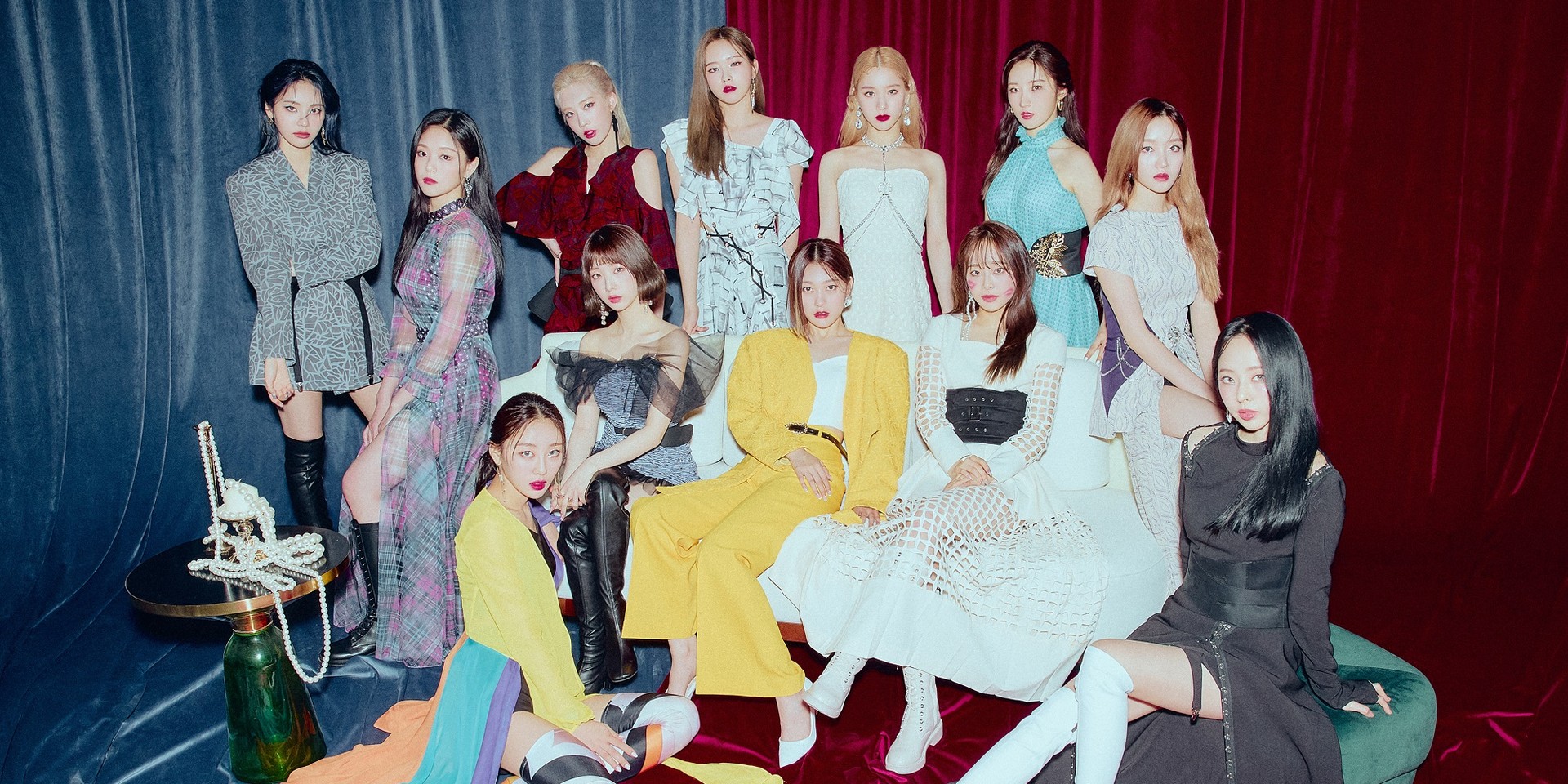 LOONA are back with their long awaited fourth mini-album, [&]!

[&] is the follow-up to last October's [12:00], and marks the first comeback with all 12 members present after leader and vocalist Haseul returned from her hiatus of over a year.

Led by the Bollywood-inspired title track 'PTT (Paint The Town)', the seven-track project also includes an English song titled 'Dance On My Own'. It's the second English-language song from LOONA after last year's 'Star', which made it to the US Top 40 radio chart in January 2021.

'PTT' also arrived with a powerful visual that sees the girls flaunting their sharp choreography against elegant backdrops. You can check it out below.

Because [&] marks LOONA's return as a full-fledged group since 2019, Orbits (fans of LOONA) took to social media to share their love for the highly anticipated comeback.

i might get cancelled for this but i think paint the town sounds familiar. the vibes, the rhythm. everything, i can't really pinpoint what it is but i'm pretty sure i've heard it already. i think it sounds like the song of the year?#LOONA
pic.twitter.com/G4hy135U4P

Aside from the mini-album's release, LOONA announced yesterday (27/6) that they will be debuting in Japan on 15 September. After a successful 2020 that saw the group charting on Billboard 200 for the first time, the girls will continue their international expansion and make their foray into the Japanese market with Universal Music Japan.

To preview their Japanese debut, LOONA have also released a Japanese version of 'PTT', as well as a special clip filmed at the teamLab Borderless museum in Tokyo. Check them out below.

Are you ready #Orbit?!

Tickets are priced from USD 19.99 (SGD 27) and you can find out how to purchase them here.