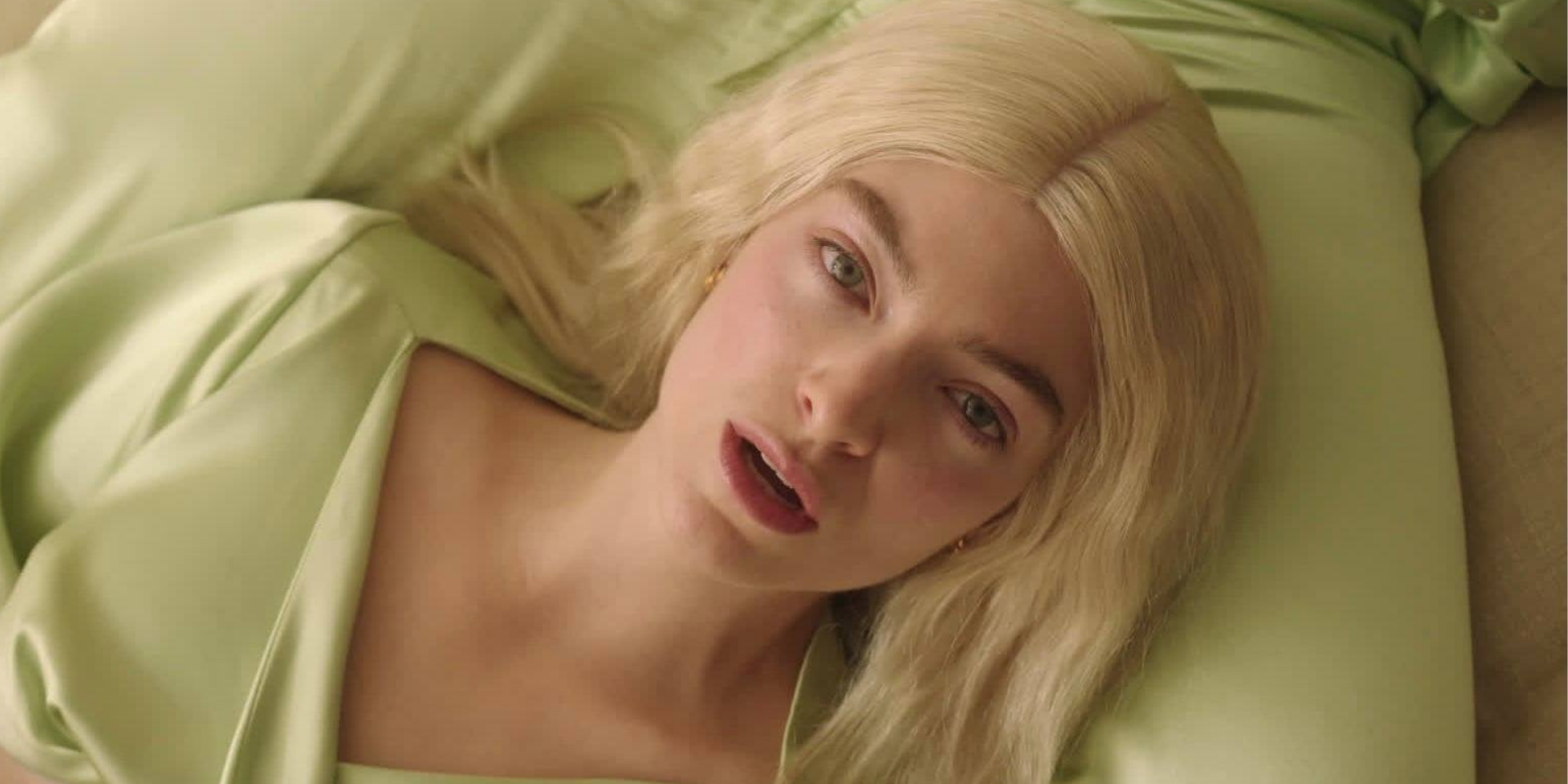 Comprising five tracks, the record is sung entirely in te reo Māori, the language of New Zealand's indigenous people. The EP is a companion record to the singer's previous album, Solar Power. Five tracks from Solar Power, including its title track, were picked and sung in te reo Māori.

In a Facebook post, the 'Royals' singer shared that the proceeds earned from the new release would be donated to two charities in New Zealand – Forest and Bird, a wildlife conservation organization, and Te Hua Kawariki Charitable Trust, a community project association.

Lorde worked with three different translators for the new release, who helped reword the songs and coached the singer on her pronunciation. The five tracks on the EP are 'Te Ara Tika / The Path', 'Te Ao Mārama / Solar Power', 'Mata Kohore / Stoned at the Nail Salon', 'Hua Pirau / Fallen Fruit', and 'Hine-i-te-Awatea / Oceanic Feeling'.

Her 12-track album, Solar Power, was released on 20 August 2021 and was described by Lorde as an album about her journey in life thus far.

“Artistically, I’ve realized that I’m always going to be someone who needs to retreat from being a pop star to make something and undergo a transformation that makes me want to write music," she said in a press conference.

"So, this album showed me who I am and it’s really a big chapter of my life. The time between your late adolescence and mid-20s is such a big time in your life with so much change and so much happening, that's definitely what it felt like for me."