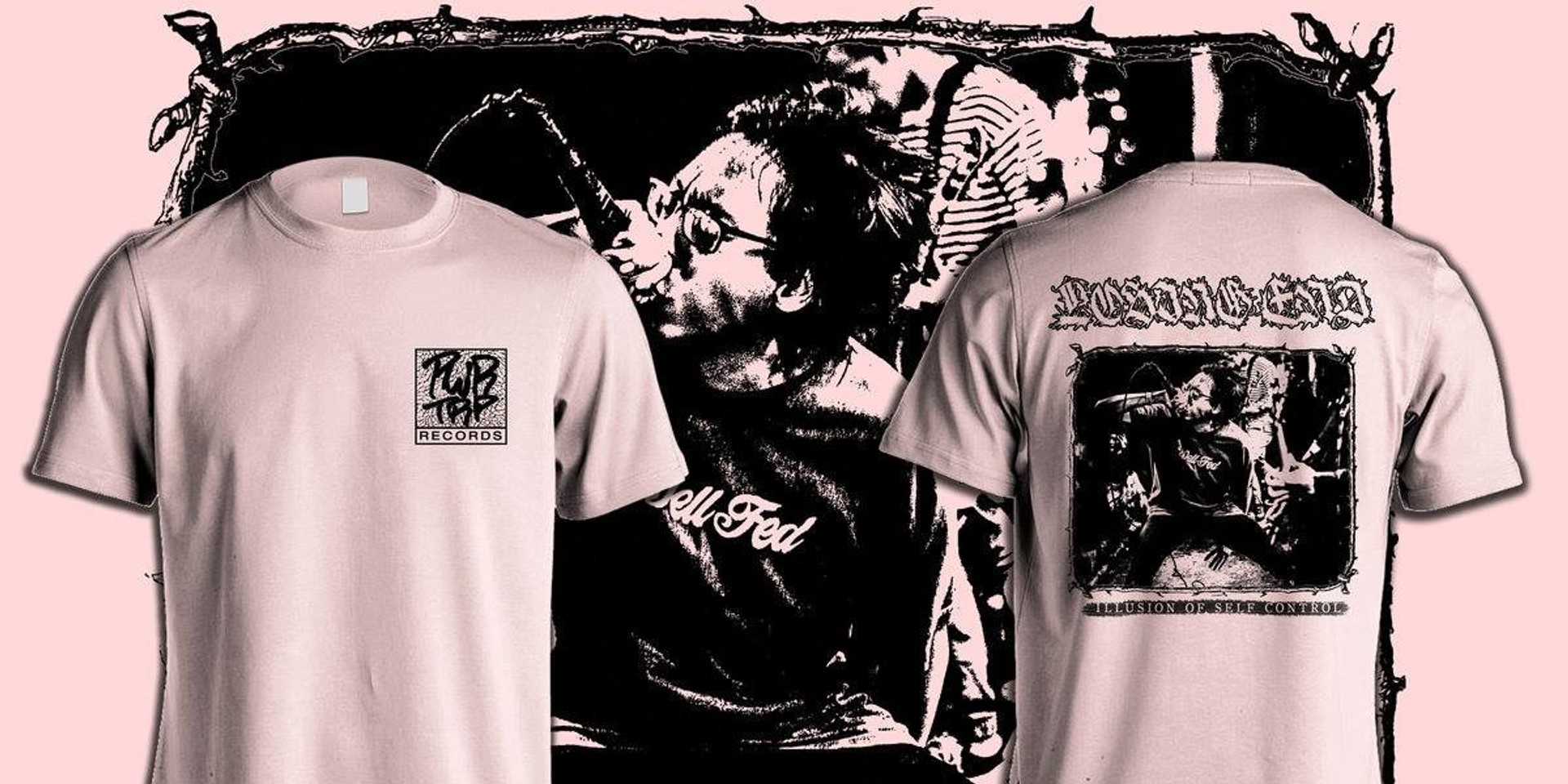 Singaporean hardcore standouts Losing End have sure had a busy 2016 so far. Fresh off an incredble EP called Devil's Advocate released via German label Powertrip Records, and a far-reaching European and American tour earlier this Spring, this has certainly been a breakout year for the surging quintet so far.

But beyond the music and the shows, the boys have also taken some time out of their busy schedules to raise awareness for an issue far more important. Seeing as October is Breast Cancer Awareness Month, Losing End have decided to help out the cause with by putting up a benefit tee on sale!

All profits from the tees will go will be donated to the Breast Cancer Foundation in Singapore.

As the band elaborates on Bandcamp, their efforts go out "to the loved ones we've lost to cancer, this one's for you."

The tees can be purchased here and will only be shipped after 22 October. However, Singaporean customers can choose to order now and pick up the tee at the band's release show on 22 October by indicating "SELF COLLECT" in the remarks. Just remember to bring along your receipt and ID at the merch table for verification.