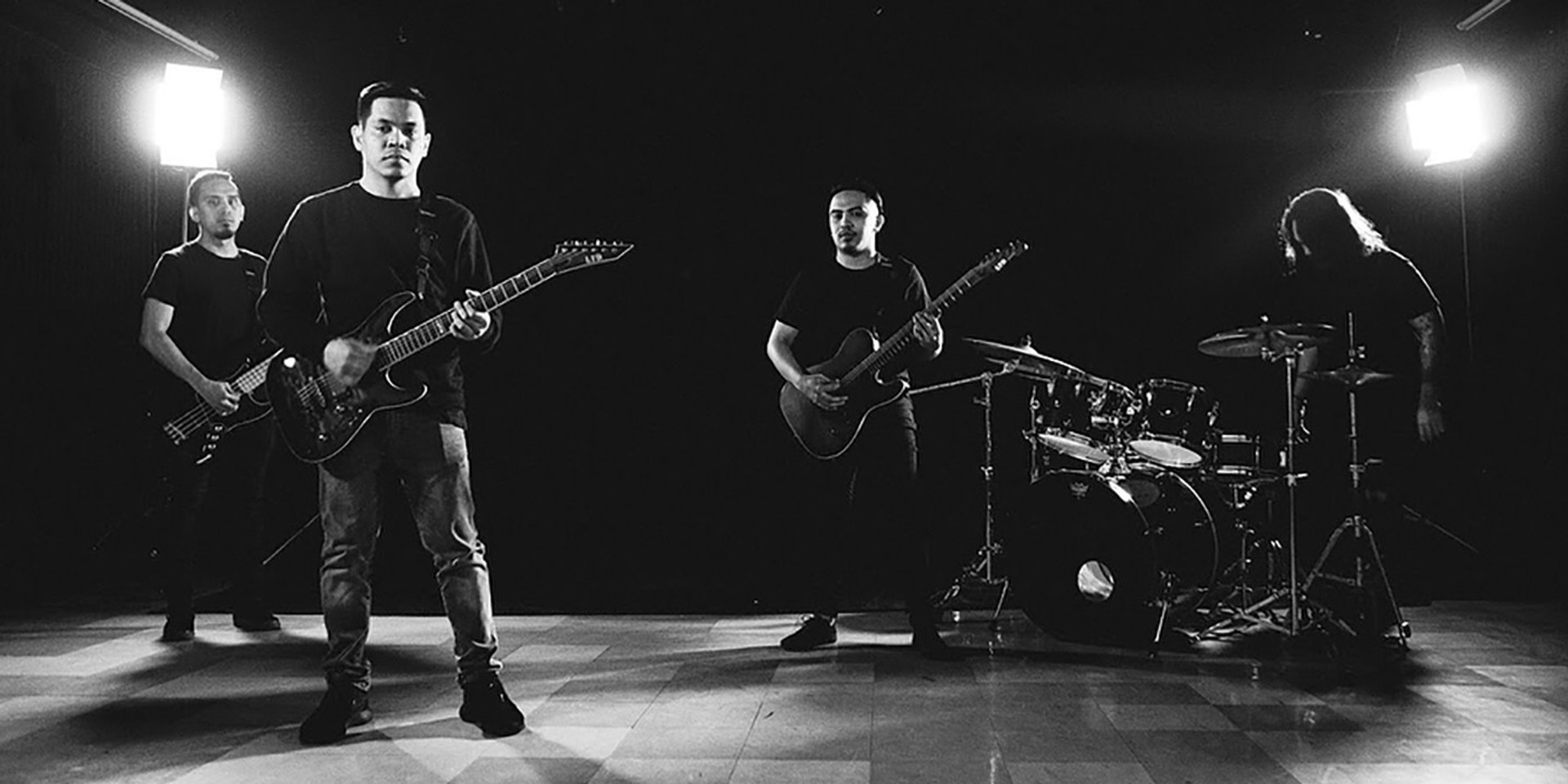 Enter the inner sanctum of Lostthreads with their highly anticipated new record Aftermath.

Aftermath follows the release of the Filipino metal heavyweights' 2013 debut album Wake Up Your God, and brings out a heightened sense of rhythmic complexities and heart-racing riffs that could break necks with its furiosity. Featuring the singles 'Weight of the World' and 'Hell In God's Eyes,' there isn't a wasted moment on Lostthreads' 7-track offering under Tower of Doom, especially when you let it set you on fire.

Our new album AFTERMATH is out! You can stream it on Tower of Doom Music's youtube channelhttps://t.co/maoAQmbodk…/ pic.twitter.com/QIhphw0dDs

Experience the power of Aftermath below.

2. Weight of the World

6. On the Other Side

Physical copies of Lostthreads' Aftermath will be released soon under Tower of Doom.