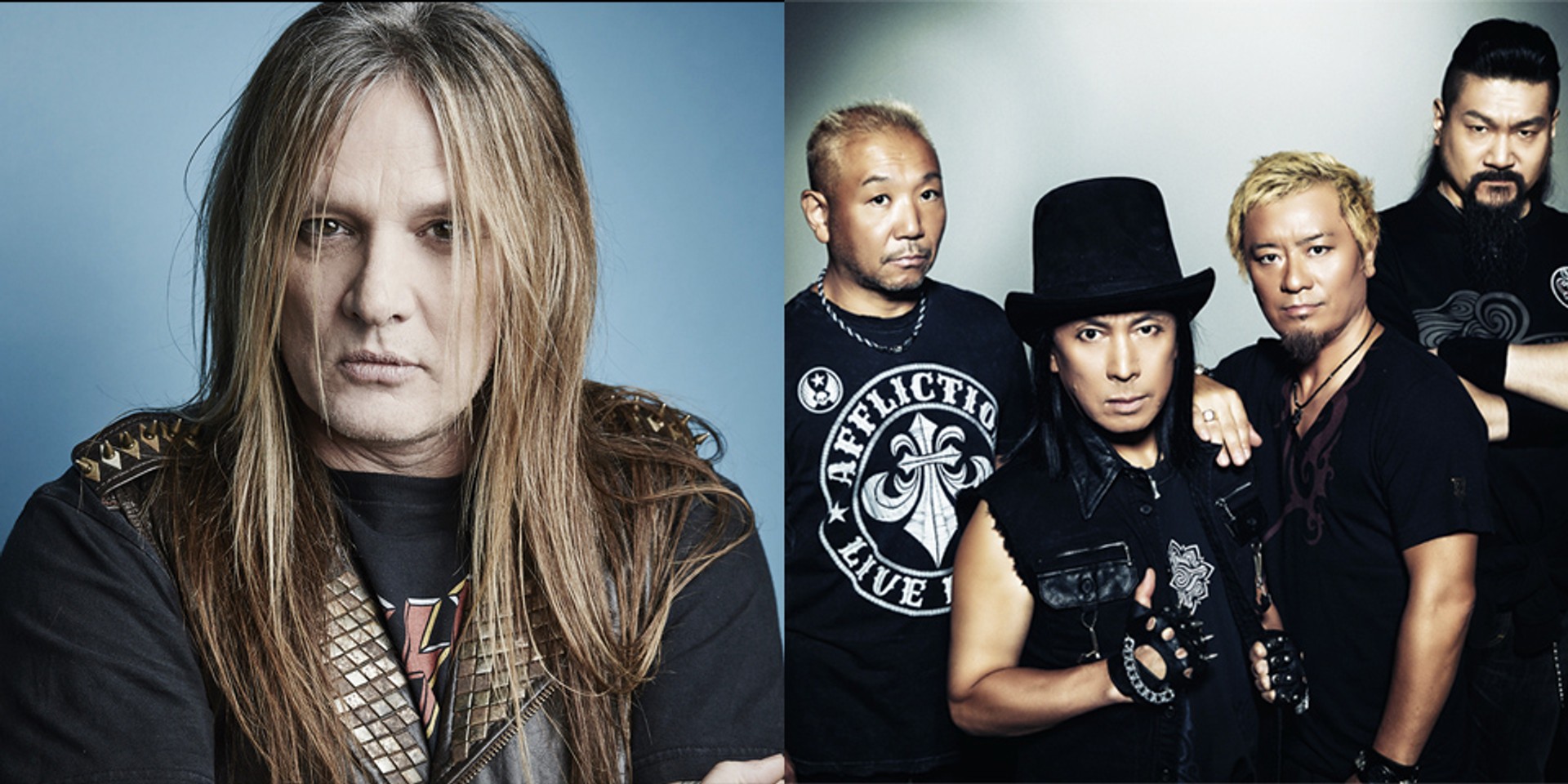 Legendary Japanese metal band, Loudness will be performing as special guests in Singapore at Sebastian Bach's show on October 18th at the Kallang Theatre.

The announcement of the band's slot with Sebastian Bach comes just days after news of the Ministry and Filter's cancelled show in Singapore. It seems like the concert promoters are taking a step in the right direction after announcing the cancellation and refund details.

Often touted as Japan's Judas Priest, Loudness first formed in 1981 and was the first Japanese metal band to be signed to a major American record label. The band has since released 26 studio albums, 9 live albums and reached the Billboard Top 100 list at the pinnacle of their popularity.

The band's 27th studio effort is scheduled for an early 2018 release in Japan, North America and Europe. The album, Rise To Glory, will be the first album from Loudness to be released in North America since 1991's On The Prowl.

In the meantime, local fans can satiate their hunger for metal with Dream Theater, Sebastian Bach and Loudness, all of which have shows coming up in the next few months. 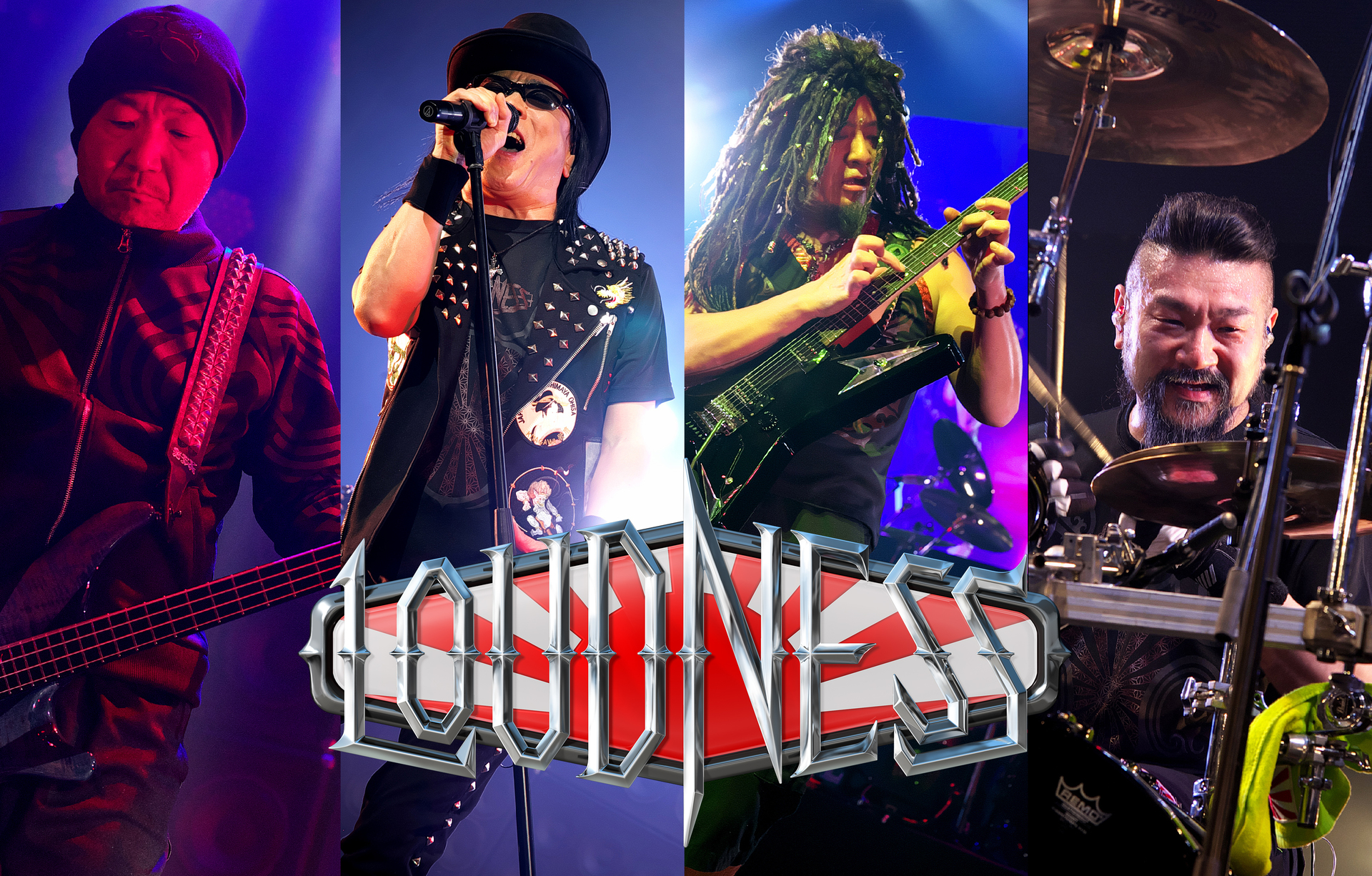 Check out the music video for The Sun Will Rise Again below!