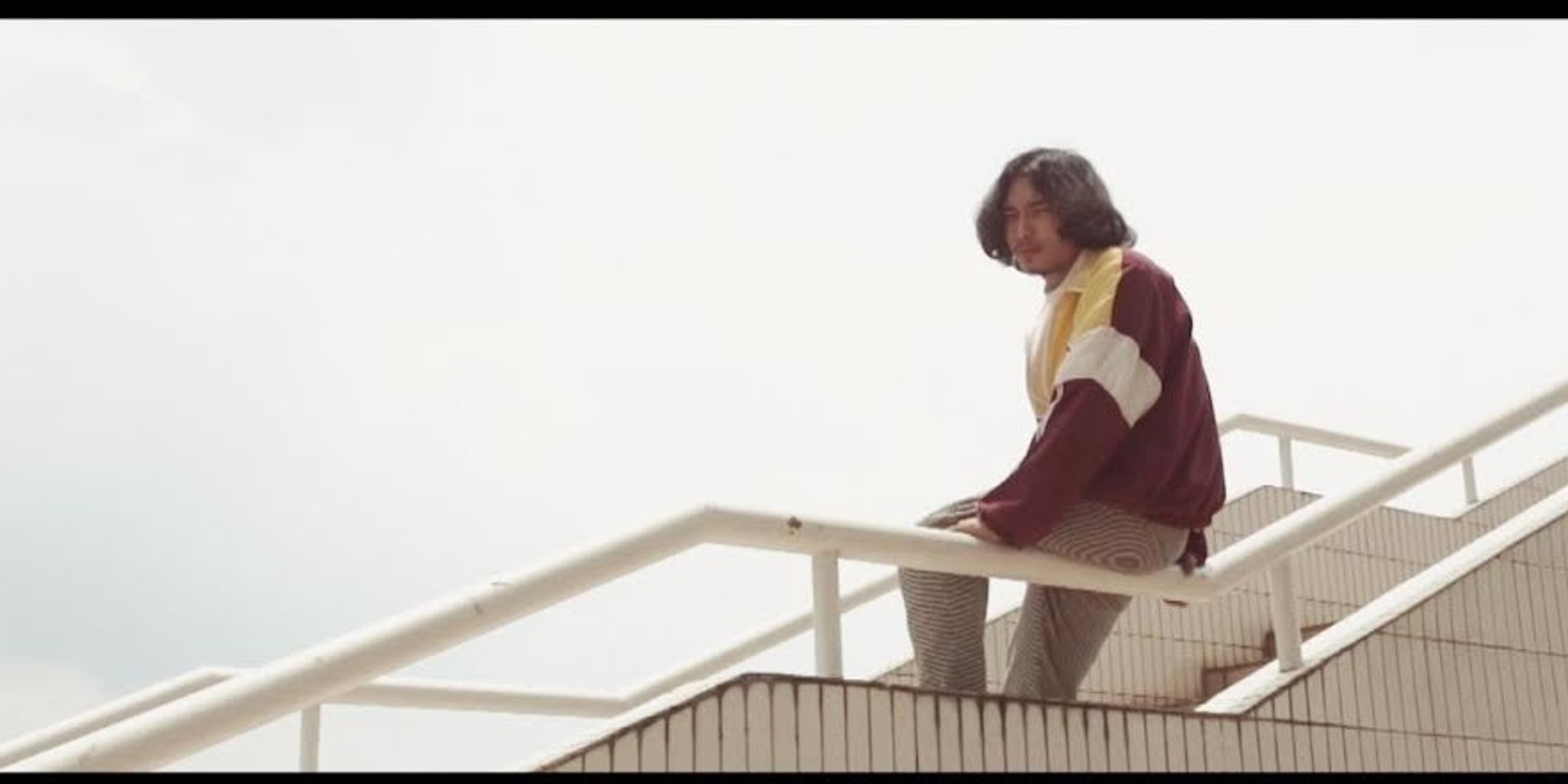 Back in August, we wrote about the debut EP of Indonesian psychedelic pop act Low Pink. The record was the first output that they had put out -- save for a few Soundcloud demos -- until now: For the song 'Phases', Low Pink is set to release their first music video. The video, starring Low Pink guitarist Ryoichi Watanabe, was written and directed by Ratta Bill, artist and the frontman of the band bedchamber.

Exploring the themes of privacy, Ratta further elaborates on the main narrative, "Through this video, I tried to capture the anxiety from an individual who's slightly more complex or the story that doesn't really get talked about much, when problems with adolescence are usually just negative, party-all-the-time stuff."

Furthermore, Ratta wants to reckon with the changes brought by change and the awkwardness therein. Raoul Dikka, Low Pink's frontman, also adds that Ryoichi's character is too "overwhelmed by the things around him that changes that occur" before conceding that the theme mirrors with the song.

Along with the video release, Low Pink has also announced a six-date tour across cities in the Java island, from October 15-22. Low Pink will be supported by Indonesian bands Circarama and Rhym in two of the dates. Find all the details in the e-flyer below.

Watch the video for 'Phases' below: 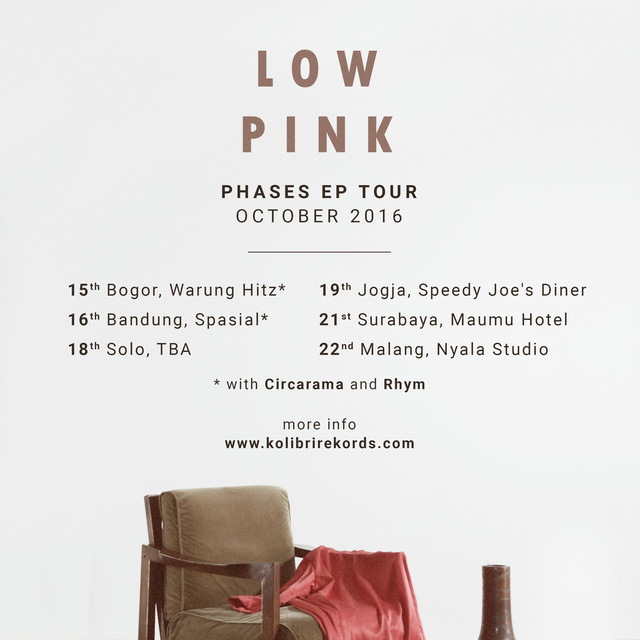