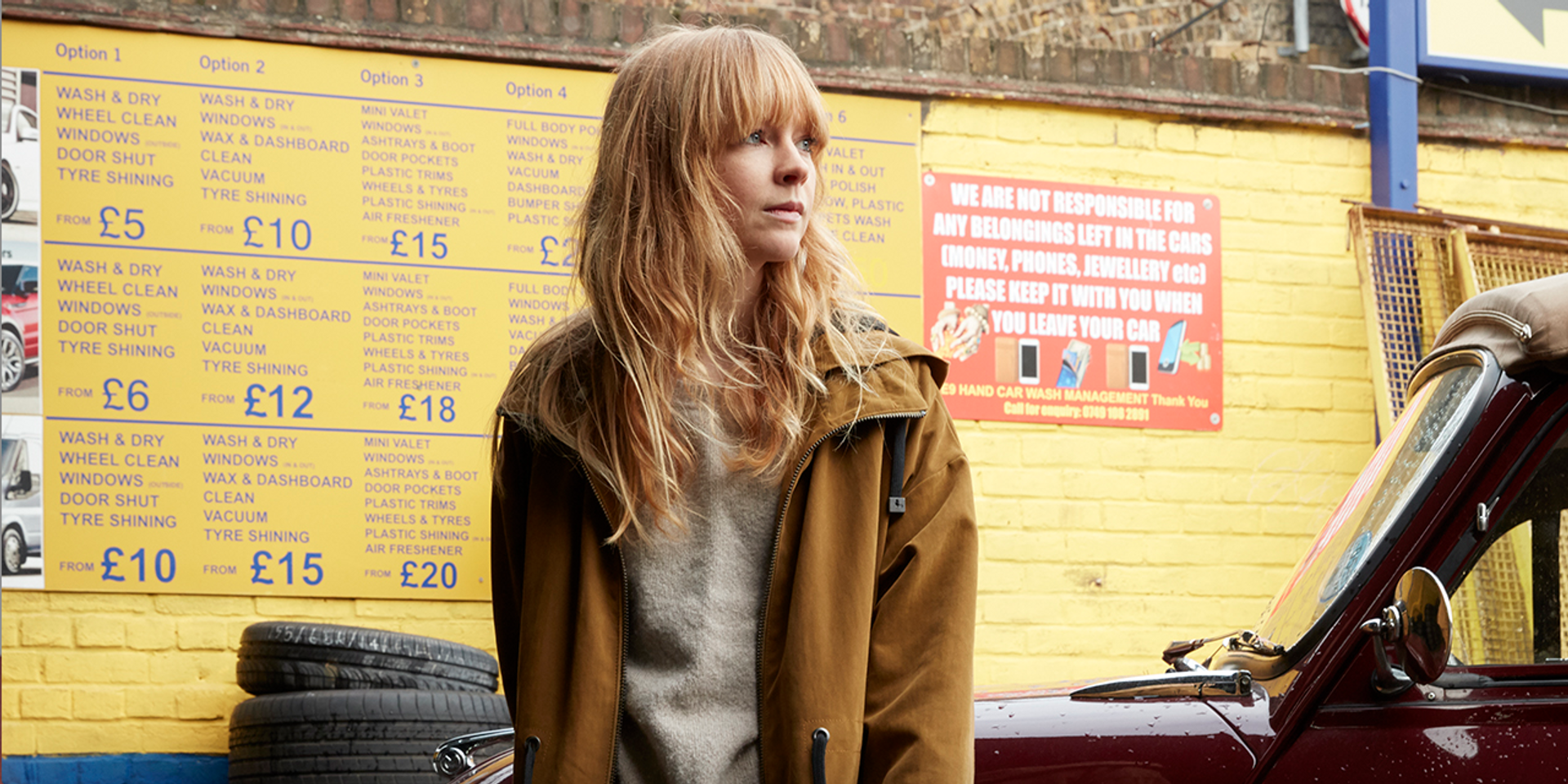 Lucy Rose announced her World Cinema Tour last May, which includes stops in Manila and Singapore. Bandwagon has the privilege of hosting the singer-songwriter's return to Manila on September 16 as the first guest for our new live music series, Bandwagon Live.

Earlier today, the Lucy Rose revealed the dates for the rest of her Asian tour, which now includes dates in Tokyo, Osaka, Kuala Lumpur, and Bangkok. Rose has also added a second night in Singapore, after her first show sold out within days. Tickets are available here, so don't sleep. 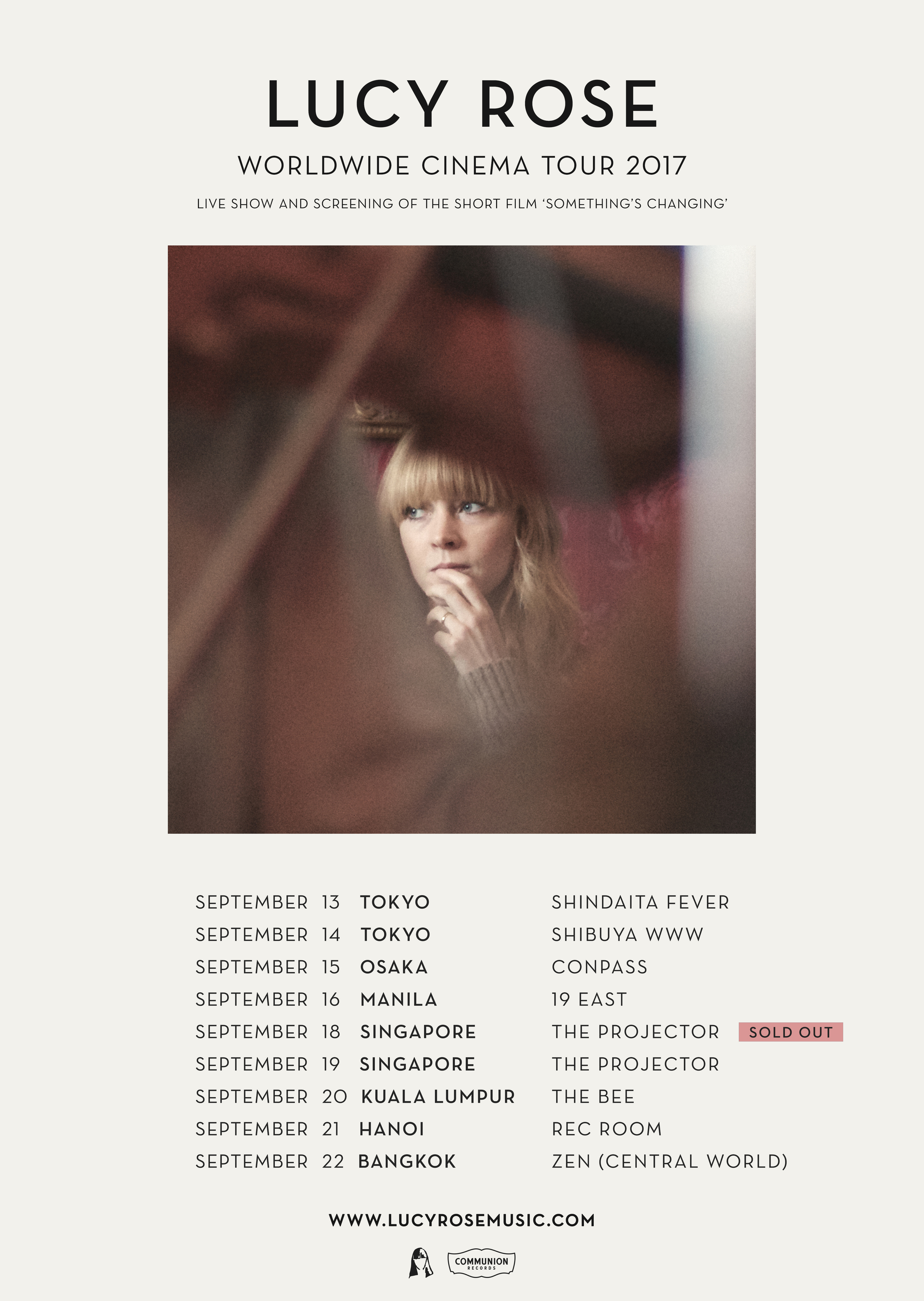