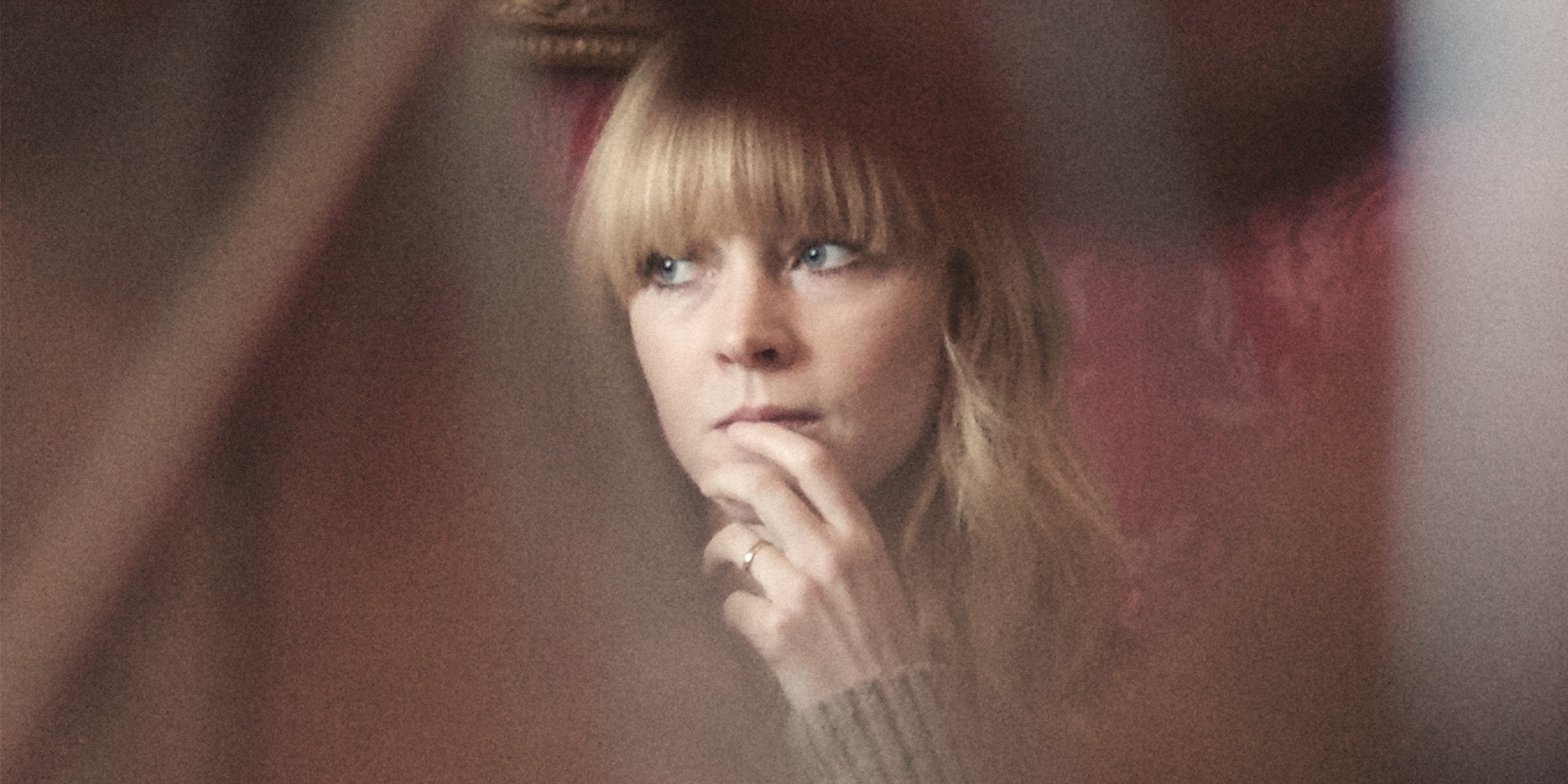 UK singer-songwriter Lucy Rose is set to embark on another world tour, this time with something more up her sleeve.

Aside from bringing her own brand of indie folk music to different cities around the world, Lucy will also be screening her new documentary Something's Changing. The film chronicles her 2016 South American tour where she asked her fans to plan and book her shows, playing 33 gigs in a span of eight weeks.

The singer-songwriter has also recently released a new song, 'Floral Dresses', recorded with sister folk trio The Staves, off her forthcoming album. The new record, "Something's Changing" will be out on July 7 via Communion Records. The 11-track album features a couple more guest artists, including Bear's Den's Marcus Hamblett, Daughter's Elena Tonra, and Matthew and The Atlas’ Emma Gatrill.

Lucy Rose will be bringing the Worldwide Cinema Tour 2017 (along with two session musicians) to this part of the world as she returns to Southeast Asia. 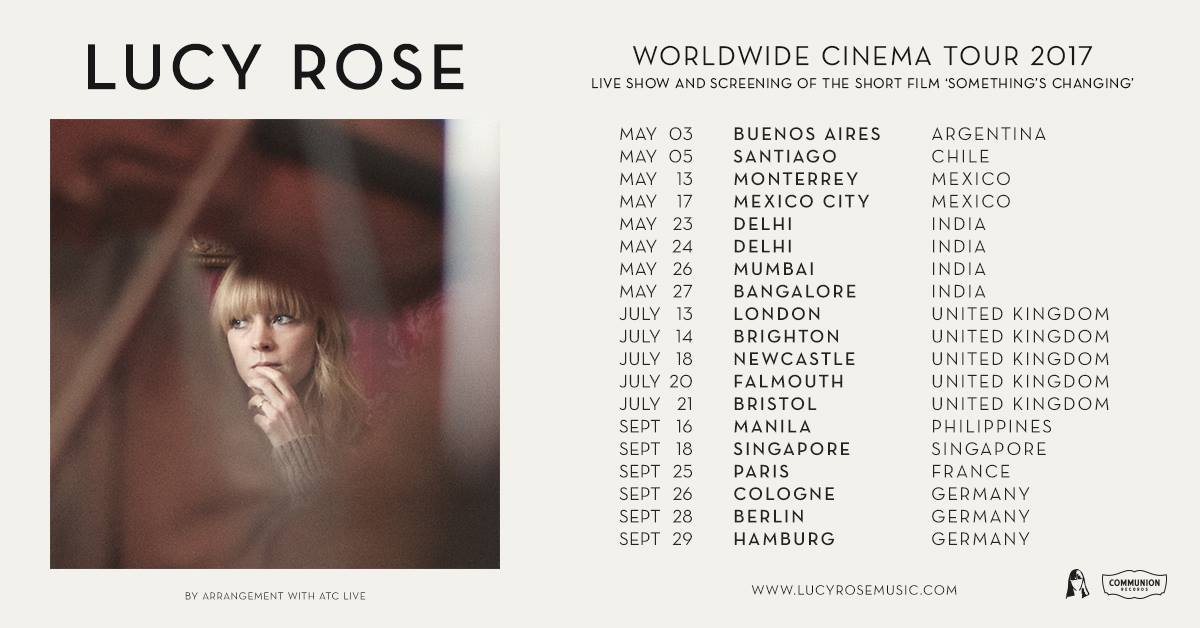 We last saw the charming English girl at 12 Monkeys last year, performing one song request after the other and eventually obliging to endless selfie requests at the end of the show. 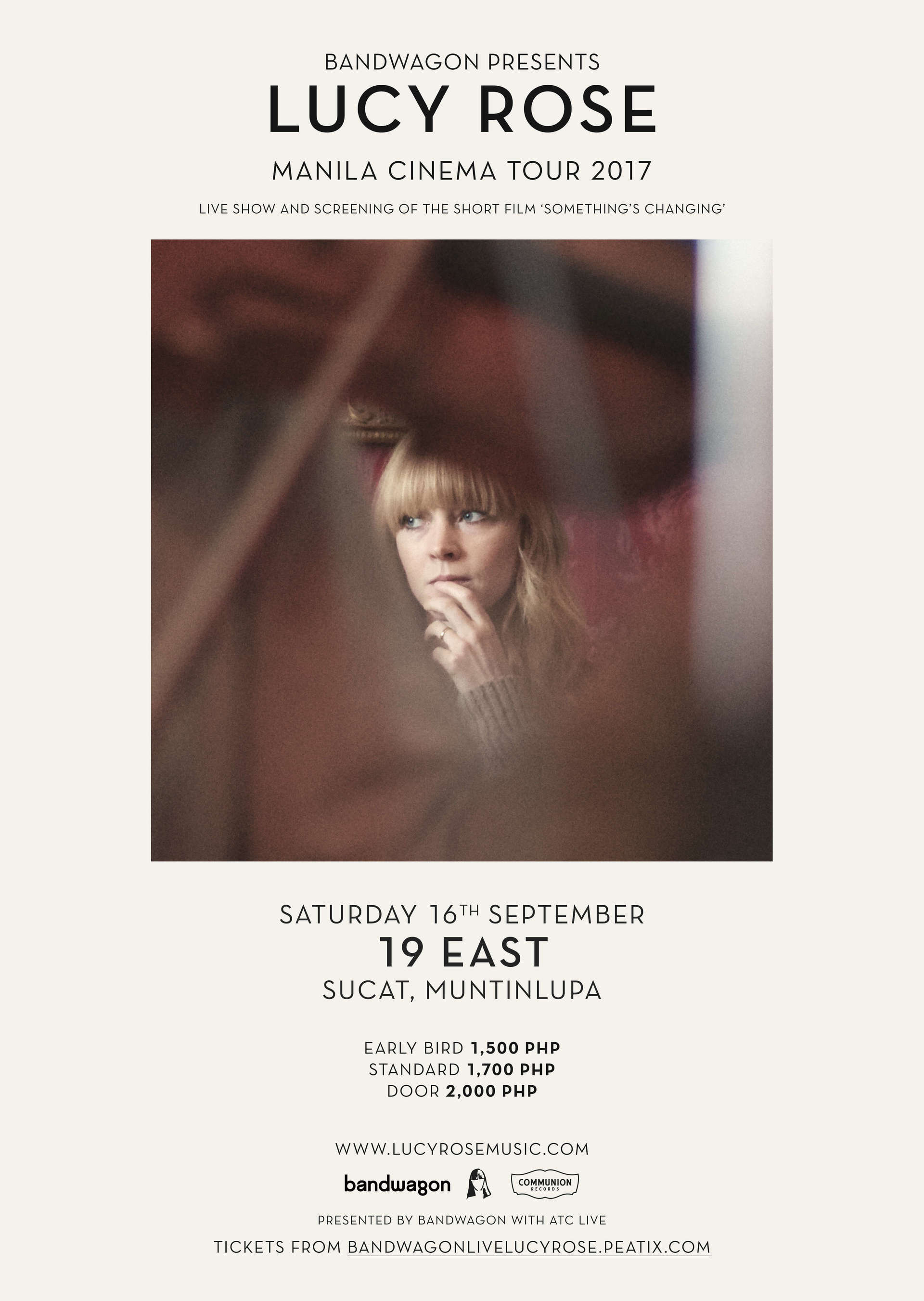 She will also be returning to Singapore after her Neon Lights Festival stint last year and will be performing at The Projector on September 18, Monday. Ticket details to be released soon.

UPDATE: Ticket details are now out for Lucy Rose's show in Singapore — the show will feature a screening of Something's Changing, and it will be organized by Symmetry Entertainment. Tickets, priced at $50, are now available here. 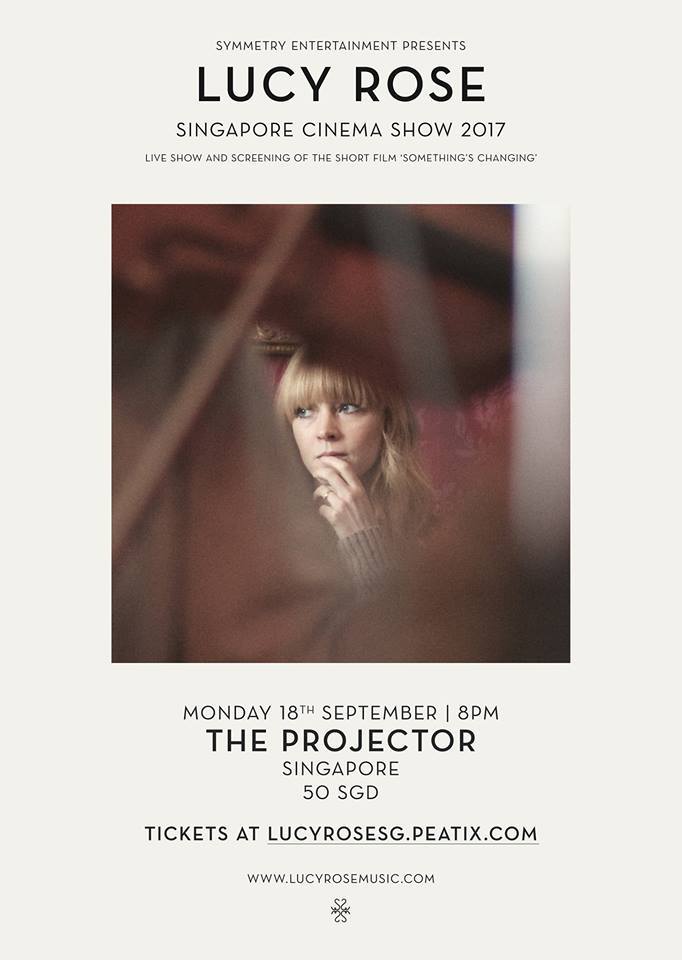