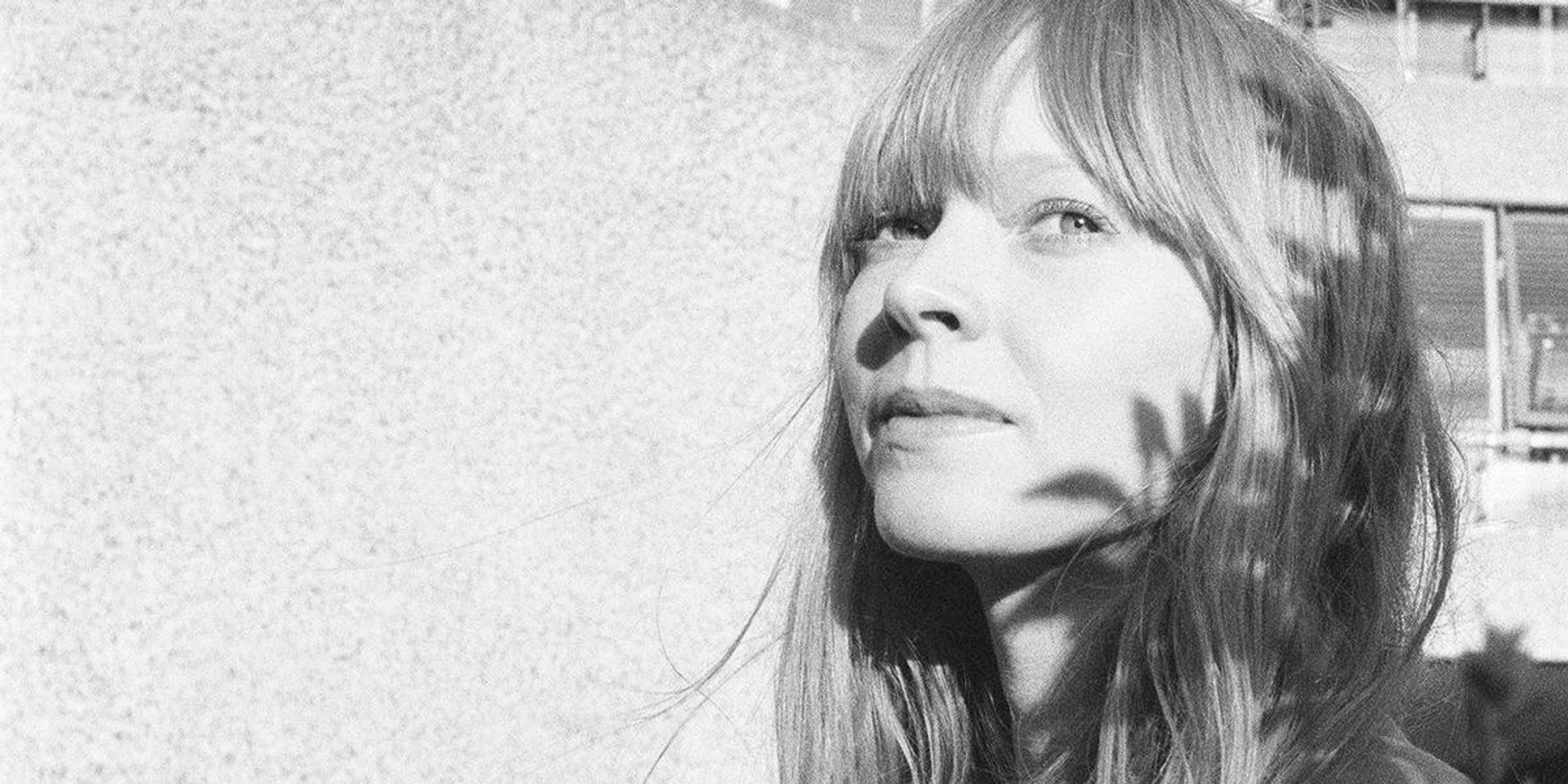 After an extensive tour of the region in 2017 that saw the acclaimed musician selling out shows in Singapore and Manila, Rose took some time off to craft her new album, No Words Left. Now, she's gearing up for a return to Southeast Asia in support of the record.

Concert promoter Symmetry Entertainment took to Facebook on Thursday, 18 April to announce the news. So far, three shows have been announced: Singapore, Bangkok and Kuching. It is unknown at this time if the tour will be extended to include a show in the Philippines.

In the meantime, check out Lucy Rose's breathtaking performance of 'Bikes' for Bandwagon Presents below. 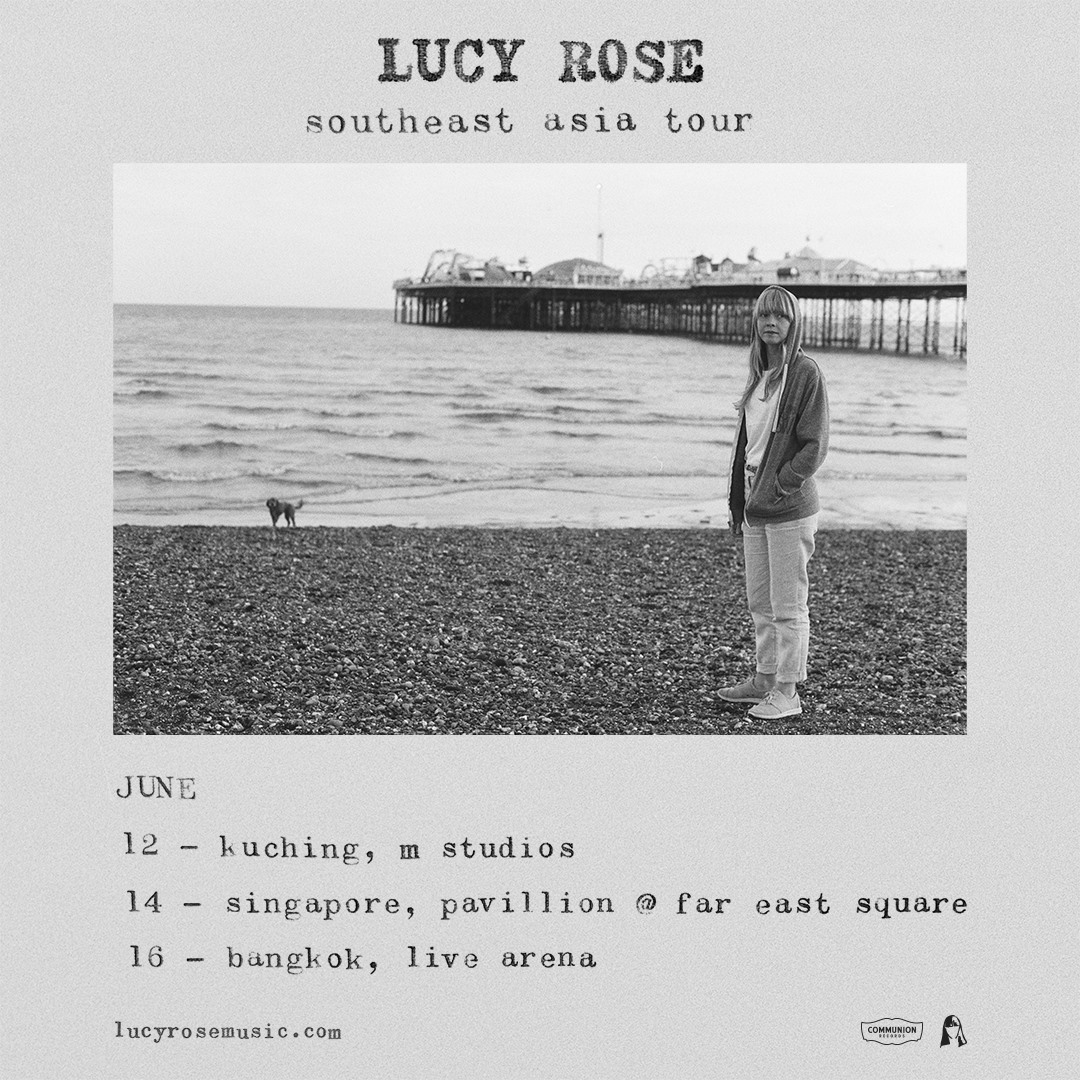