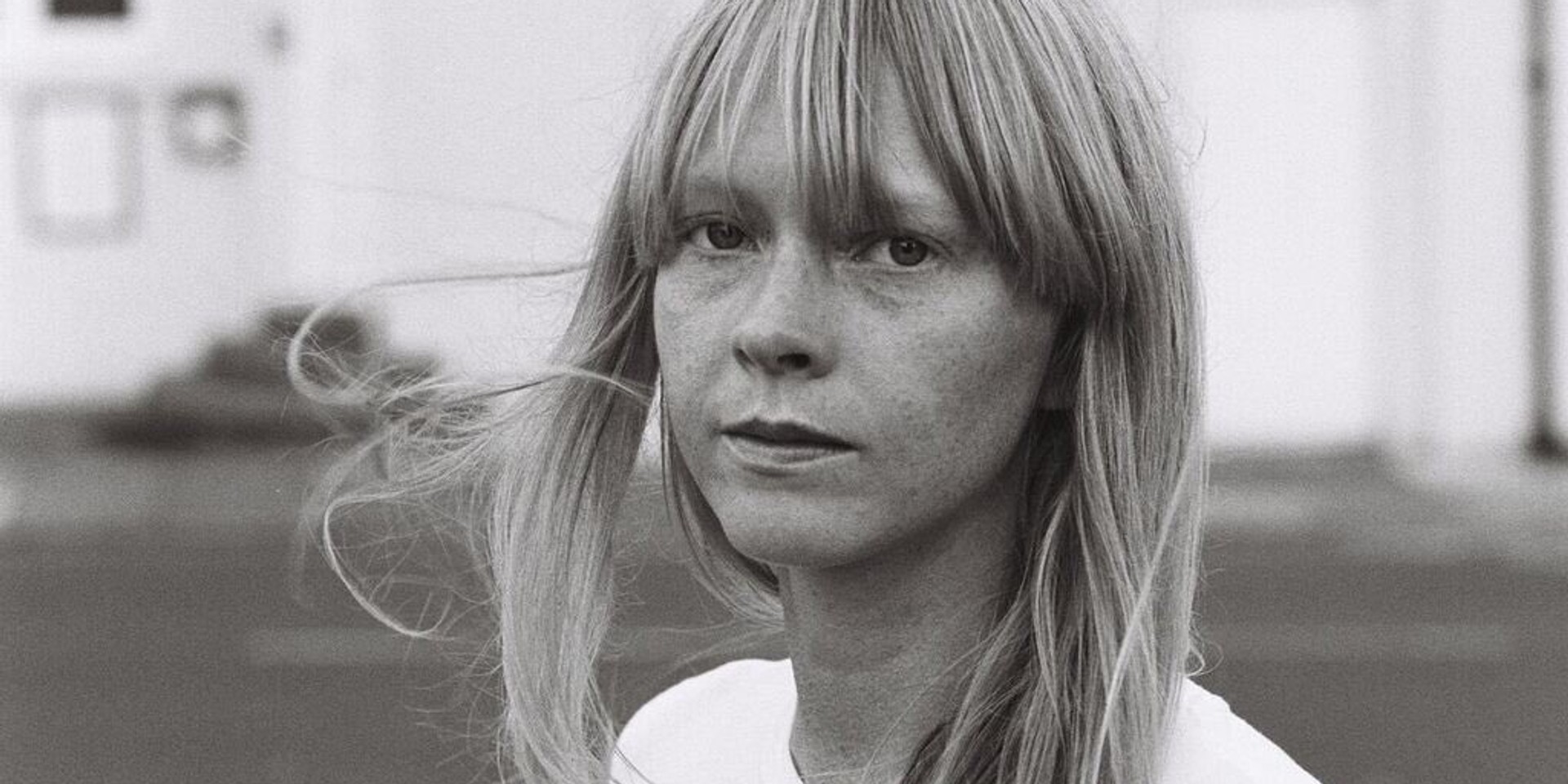 Lucy Rose is ready to make the best of 2019 with the release of her latest single ‘Conversations.’

Following her brilliant intimate show in Manila, Rose has given the first taste of her upcoming studio album No Words Left.

“Releasing this record feels entirely different to every other record I’ve released,” Rose writes in a statement.  “I don’t believe this is the best album I’ve ever made because I don’t believe in comparison when it comes to music. But it’s different.”

Rose reveals that her approach to writing, recording, and releasing music has taken a new turn. “I’ve lost all consciousness in caring and it’s been liberating. It is what it is. It’s a feeling, it’s a song, it’s a sound, it’s a part of me which I can’t decipher whether it’s good or bad, but it’s sincere.”

“This album reflects the reality of my life, the toughness life throws at you and for a period of time it did become too much for me to handle alone,” she writes. “I could try to explain more about each song but in all honesty I can’t particularly remember writing them, the feeling being too strong and too big for me to comprehend.”

Check out the official artwork for No Words Left below. 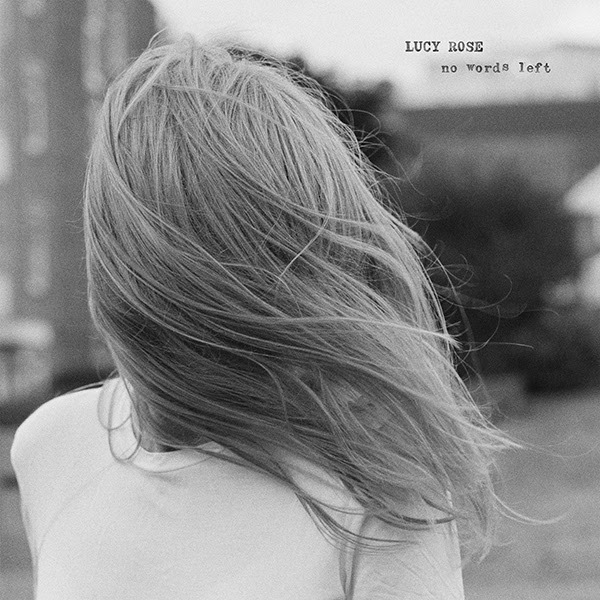 No Words Left is slated for release on March 22, 2019. Pre-order the new album here.