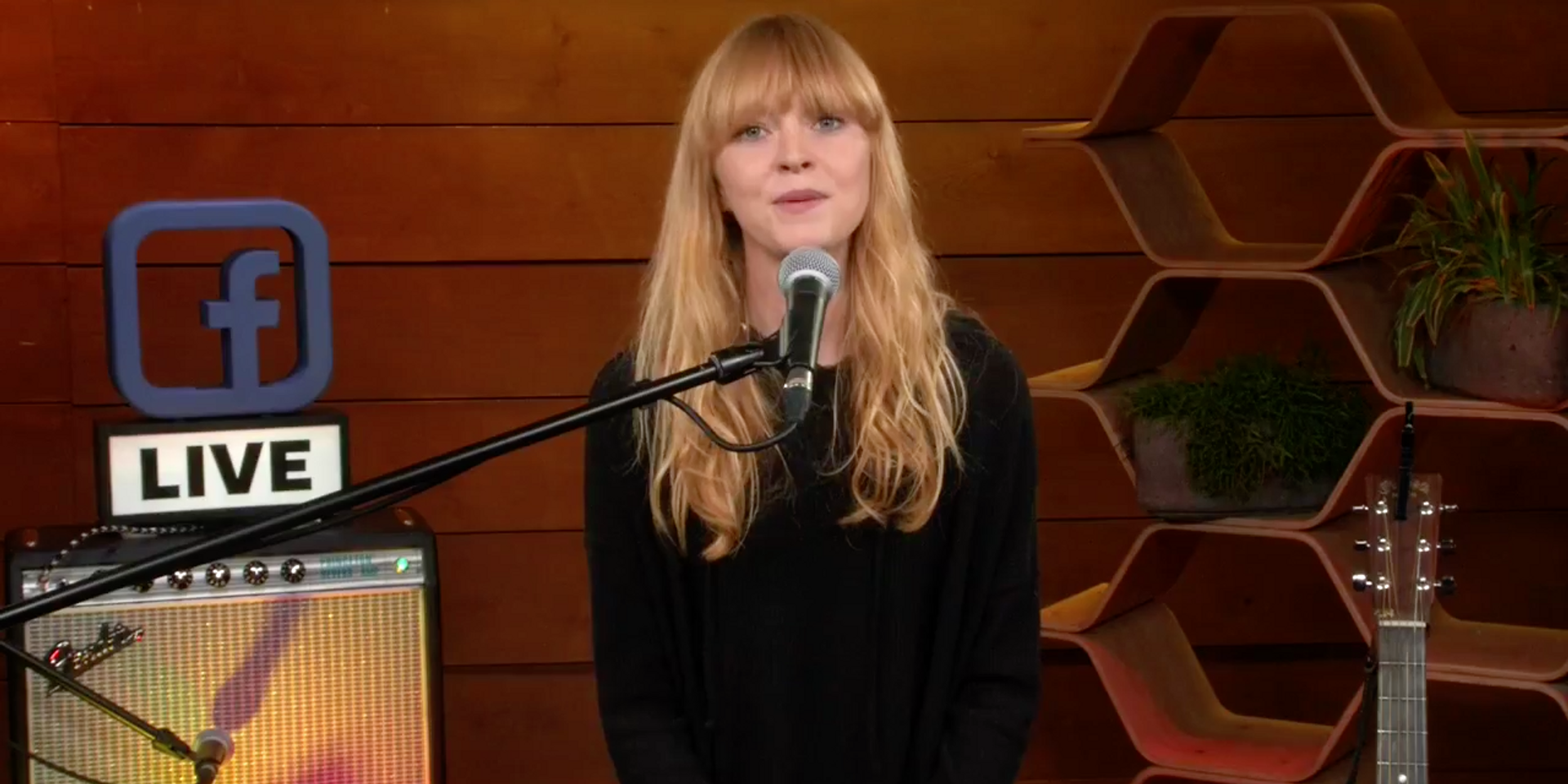 Fresh off her Glastonbury performance (where she played right after Kiefer Sutherland, the country singer/actor), Lucy Rose gears up for the release of her latest studio album, Something's Changing.  In her first-ever Facebook live session yesterday (6/27), the English Rose answers questions from fans, wherein she tells viewers all about her Vote-For-Your-Hometown campaign, the challenges she faced in creating the new record, writing a song about and for her fans around the world, working with Daughter's Elena Tonra, and being inspired by the legendary Joni Mitchell. One of our favorite moments from the live session is when she reveals that she's a fan of the live-action version of Beauty and the Beast, going so far as to say that, "I thought the Beast was very attractive for a beast."

The singer-songwriter is set to return to Southeast Asia this September, with stops in Singapore, Kuala Lumpur, Hanoi, Bangkok, and Manila. Lucy Rose will take her Worldwide Cinema Tour to Manila on September 16, 2017 at 19 East. Fans will get to see Rose's short film, Something's Changing, and watch a live performance by the singer-songwriter with two session musicians. Standard tickets priced at 1,700 PHP are available here.