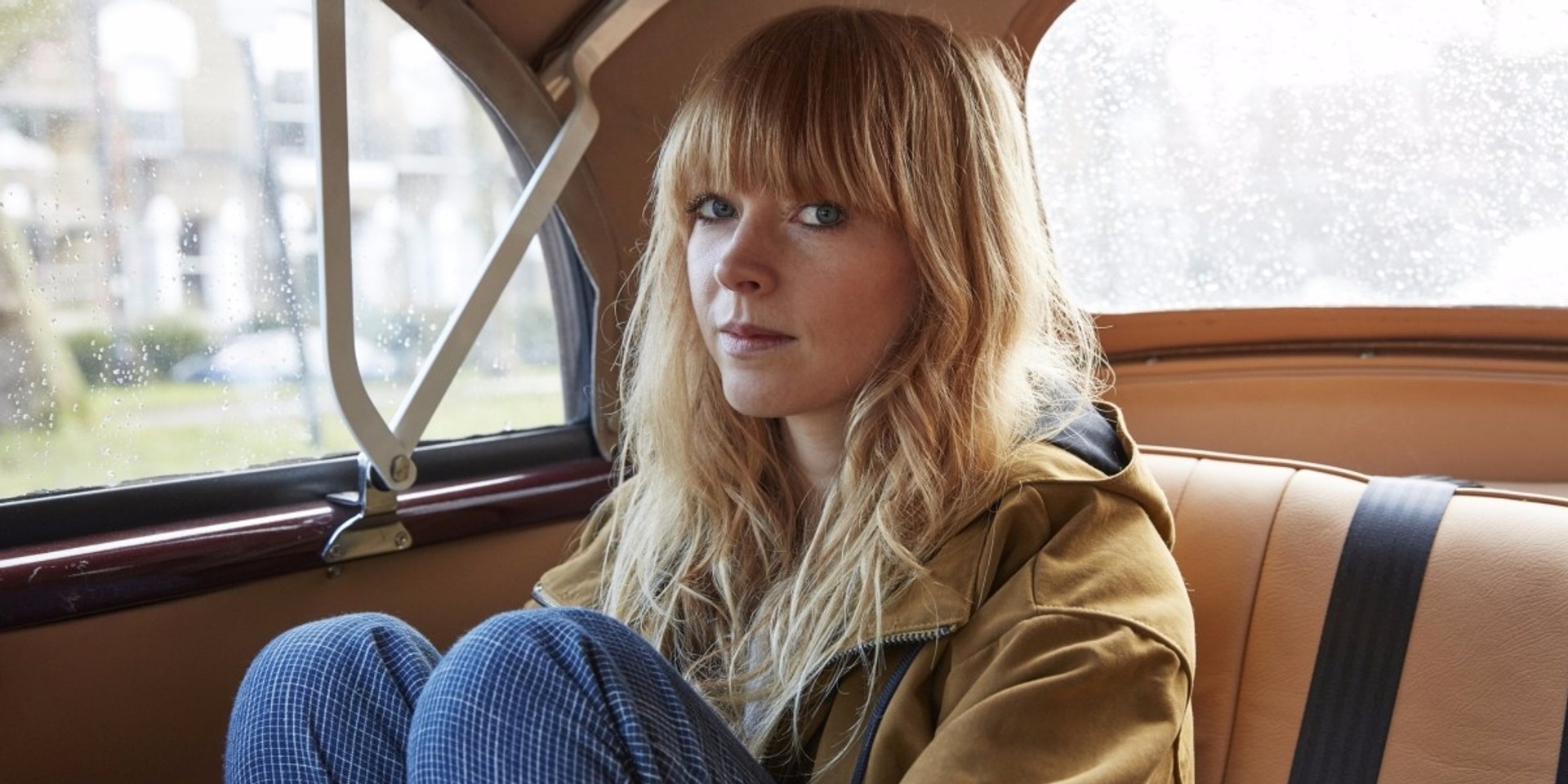 Singer-songwriter Lucy Rose, who recently embarked on a DIY, fan-booked tour of South America last year, is set to continue her musical journey around the world.

Having just announced a new album and short film 'Something's Changing', along with a world cinema tour for 2017 to promote her new album and screen her short film, 'Something's Changing', the indie darling is now asking fans to vote for their hometown for her 2018 tour. If your hometown gets enough votes, Rose promises to visit your city. Lucy Rose is headed back to Manila this September but if you're from the Philippines and you live elsewhere, vote for your city here.

[UPDATE 11 SEPTEMBER 3:19 PM] Lucy Rose has announced that Kuching, Malaysia got the number 1 spot in her Play My Hometown campaign. The singer-songwriter will play the city next year. More cities and towns will be announced soon.In the meantime, Lucy Rose is set to return to Manila on September 16, Saturday at 19 East and Singapore on September 18, Monday at The Projector. Tickets available here..