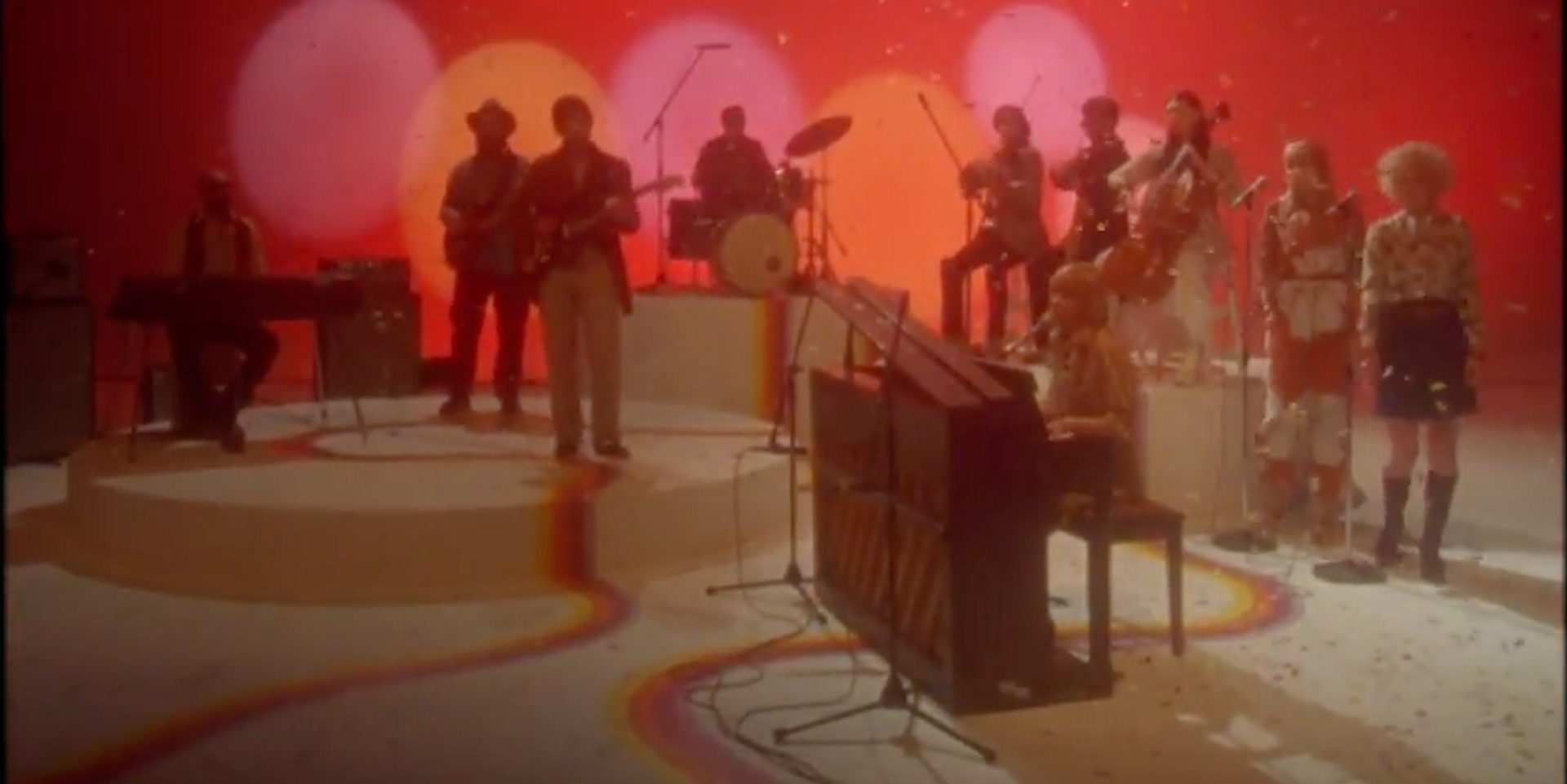 UK singer-songwriter Lucy Rose has released another single, "No Good at All," from her upcoming album Something's Changing due on July 7 via Communion Records.

The single is the fourth song she's released from the new record, following "Floral Dresses" with The Staves, "Intro," and "Is This Called Home."

The album is available for pre-order via her official website.

Lucy's World Cinema Tour is underway in India and the UK before her stops in Southeast Asia. She will be heading to Manila for a third time on September 16 at 19 East for her Manila Cinema Tour, as part of Bandwagon Live, our new live music series featuring regional and international artists; and Singapore on September 18 at The Projector. 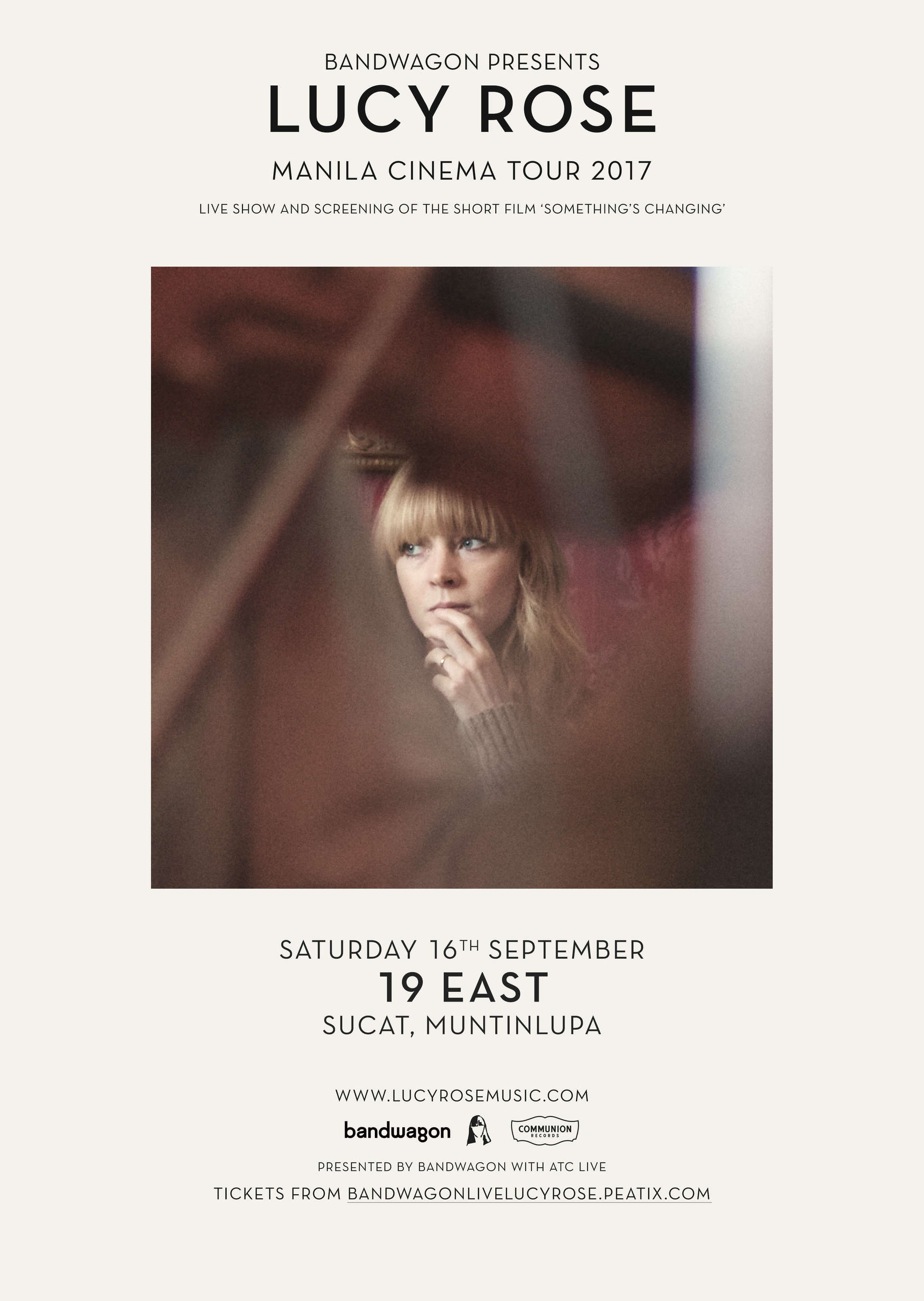 Sale of tickets are subject to terms & conditions stated here.