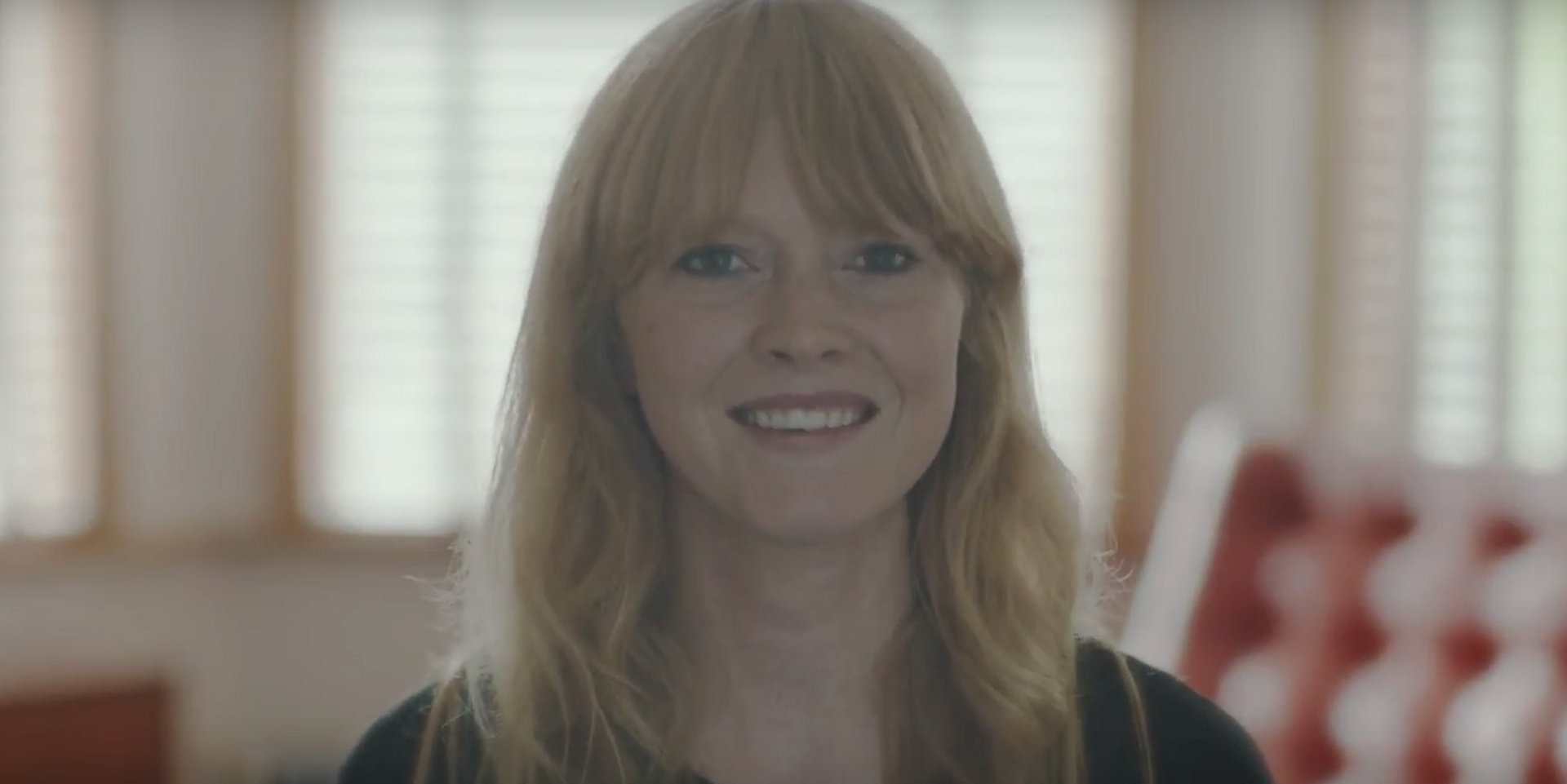 Lucy Rose has just released her short film, Something's Changing, two days ahead of the release of her album of the same name. The nineteen-minute film recounts the singer-songwriter's experience on her 2016 South American tour entirely made possible by her fan base, which both her booking agent and promoters apparently advised against given the uncertainty it entailed.

While the prospect of touring with little knowledge of venues and audience turnout brought her anxiety, Rose was inevitably humbled by the experience of getting to lodge in her fans' homes with their families while sharing intimate moments like playing songs together in their living rooms or learning Spanish over dinner.

The encounter gave Rose the much needed confidence to carry on and make her next album, which we'll soon get a chance to listen to. (Something's Changing is out July 7 via Communion Music, here's a track-by-track guide)

Lots of the venues and promoters didn't think I had any fans there. My music's not actually been physically released, or there's been any promotion, any radio, any PR—there's been nothing, so venues often just wouldn't think that this was possible for me to come over and actually anyone know my music. So even when I was getting on the plane to leave, I'd never expected what happened to happen.

I got there, and there was hundreds of people at the shows and they knew all the words to all my songs, and for me that was really overwhelming.

...It's like the craziest thing that's ever happened to me.

Soon it'll be time for Lucy's fans in Manila to prove that she does indeed have fans here in our country as she's set to return on September 16 in 19 East, where we'll get a chance to watch Something's Changing with Lucy herself along with a live performance. Tickets are available here.