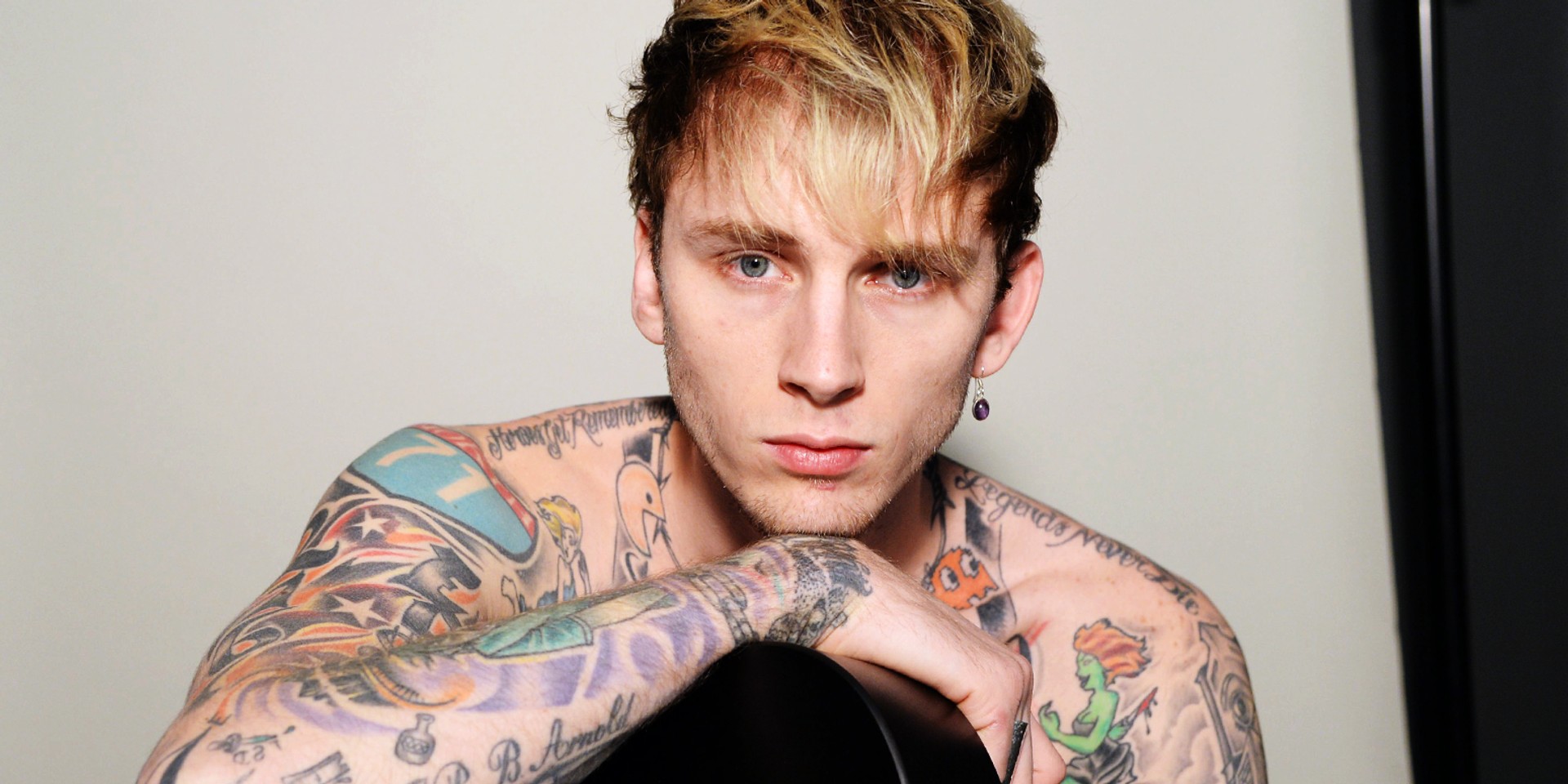 Following the release of his singles, ‘Hollywood Whore’, ‘El Diablo’ and ‘I Think I’m OKAY (with YUNGBLUD & Travis Barker)’, Machine Gun Kelly has confirmed that his forthcoming album, Hotel Diablo, will be unleashed on 5 July.

The Cleveland rapper revealed the date on which the album will be released via a caption on a social media post of him getting a head tattoo of the album title.

In support of the new album, Machine Gun Kelly is currently on the Hotel Diablo World Tour. You can check out his full tour schedule below, or on his official website. 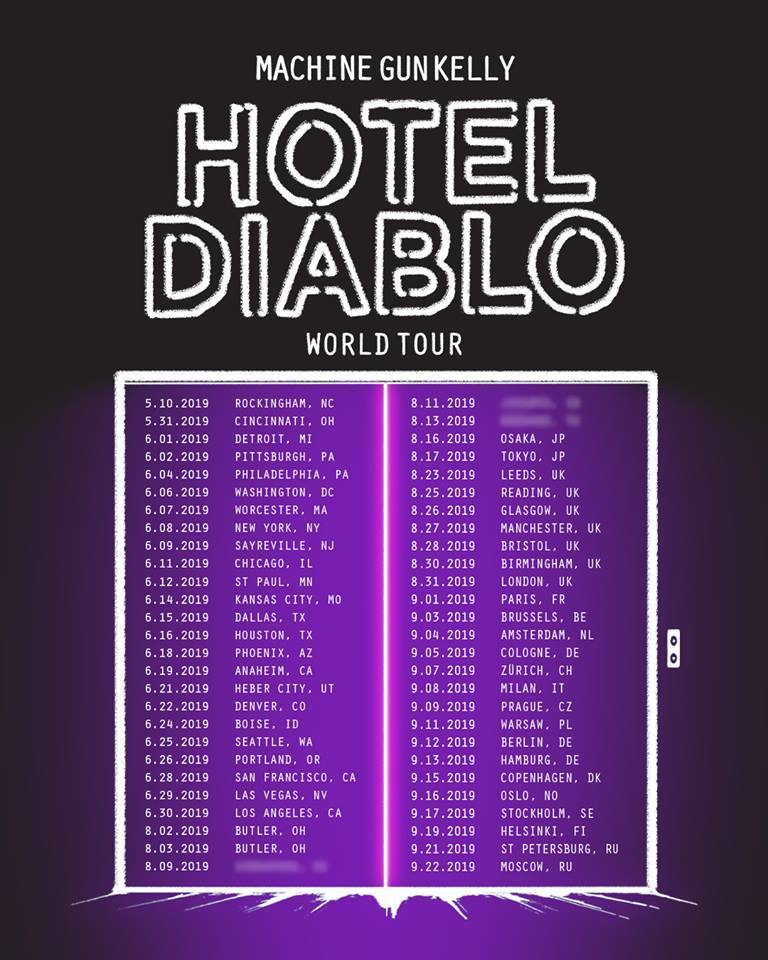