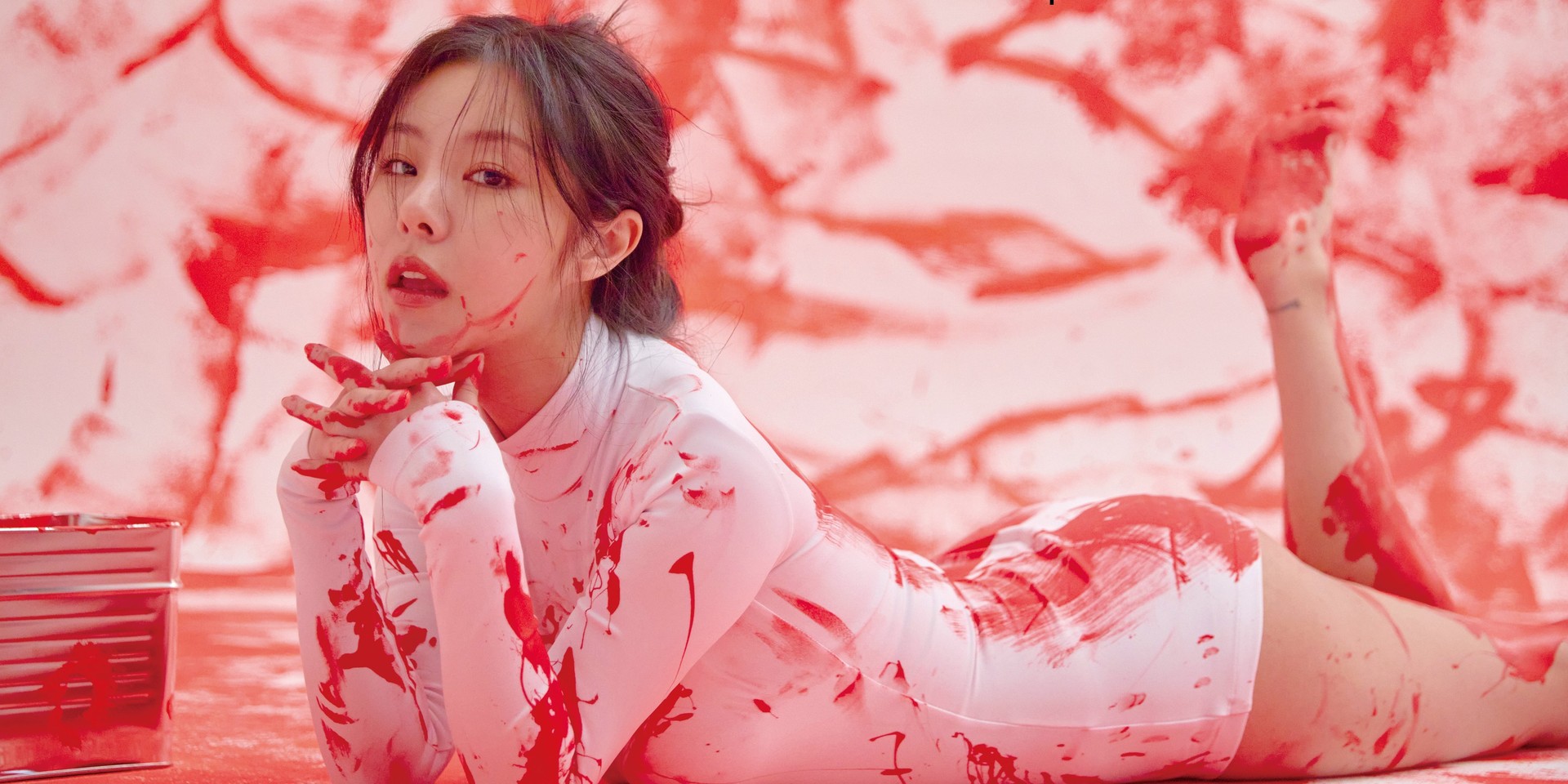 After a long while of waiting and weeks of thrilling teasers, the MAMAMOO member has finally released the highly-anticipated Redd today (13/04). The mini-album features 7 tracks, including her title track 'water color' that comes in both a Korean and English version.

Along with the album, Wheein dropped the music video for 'water color', an upbeat funk single that conveys a message of new beginnings and not being afraid of restarting.