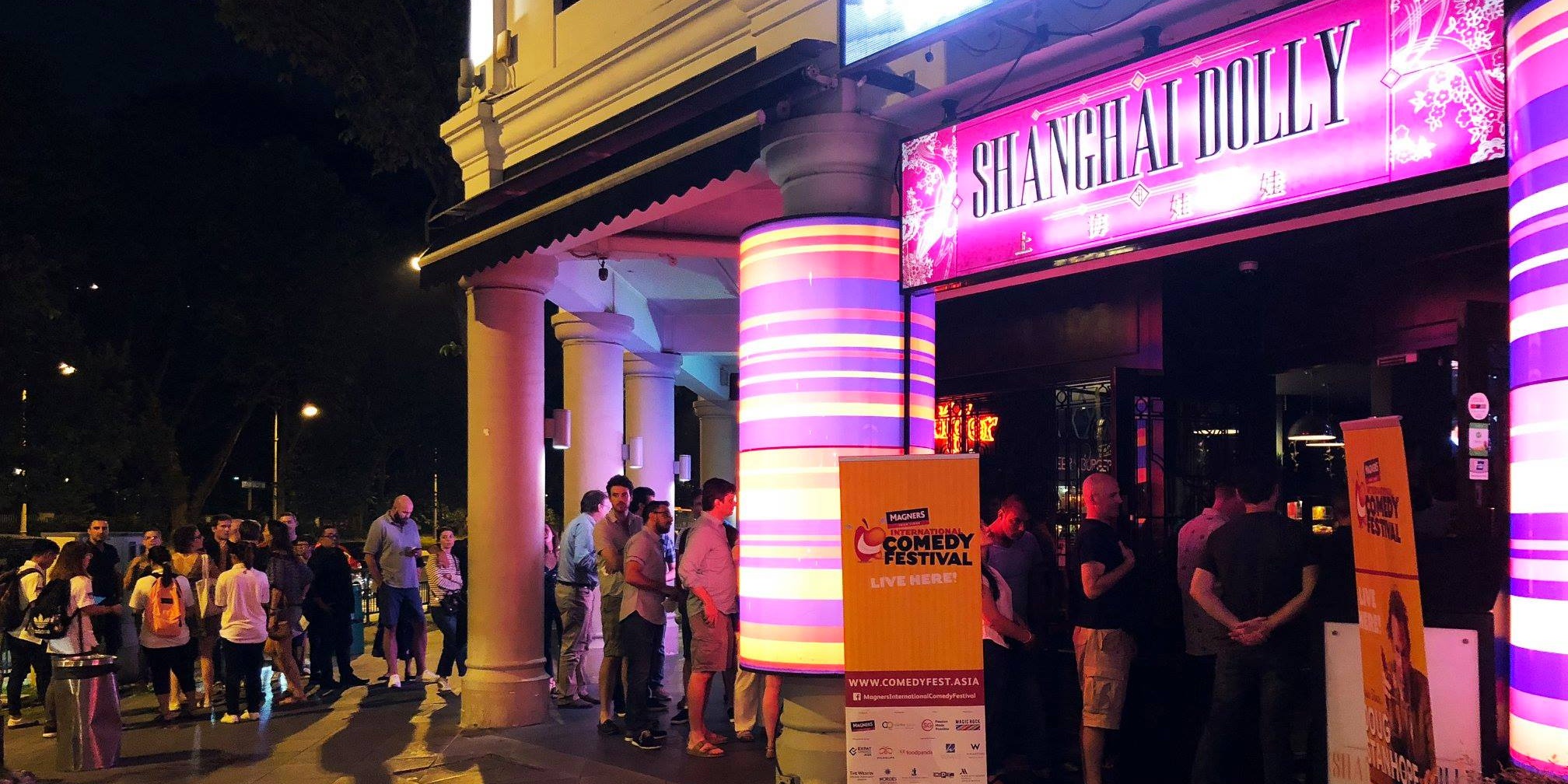 Mandopop club and live venue Shanghai Dolly will close by the end of the week after ten years in operation.

The club's managing director Gordon Foo confirmed the closure to The Straits Times, citing new liquor license hours in Clarke Quay, which were shortened to curb drunken and disorderly behaviour.

"Clubs operate differently from pubs - the party starts much later. Before, much of our sales came after 1am. Now business peaks at 1.30am and customers have less than an hour to enjoy themselves because by 2.30, we have to start clearing the drinks," he told The Straits Times. "We understand where the policy is coming from but from a business standpoint, it is not doable anymore."

These hours prevented the club from operating profitably, and as a result, Shanghai Dolly is in debt to the tune of millions to its holding company, CityBar Holdings, which also runs St James Power Station.