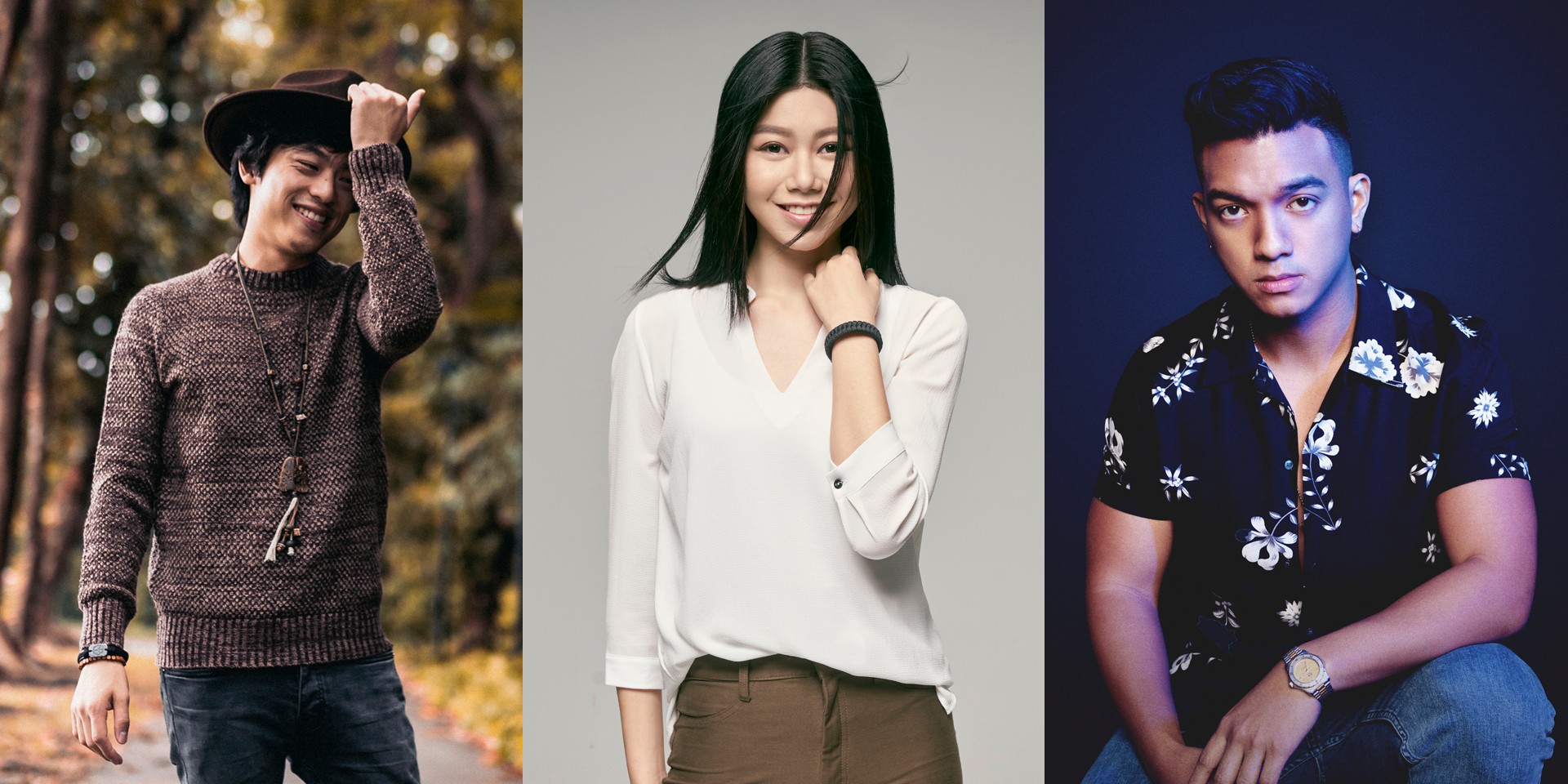 Local audiences will be familiar with Chen and Fernandez, who both have new music due out this year. Chen will put out Mirror Work later this year, a rock/funk album four years in the making, while Fernandez recently put out a new single, 'My Heartbreak Song'.

Priscilla Abby is a Malaysian singer who became a professional musician after catching attention with her YouTube covers. She put out her debut album Burn last December, and her profile is steadily rising in Malaysia and Taiwan.

Supported by Bandwagon, this is the second edition of Open Stage, which is held at the Event Plaza and accompanied by a light-and-water show by MBS' Spectra. Set times are as follows: 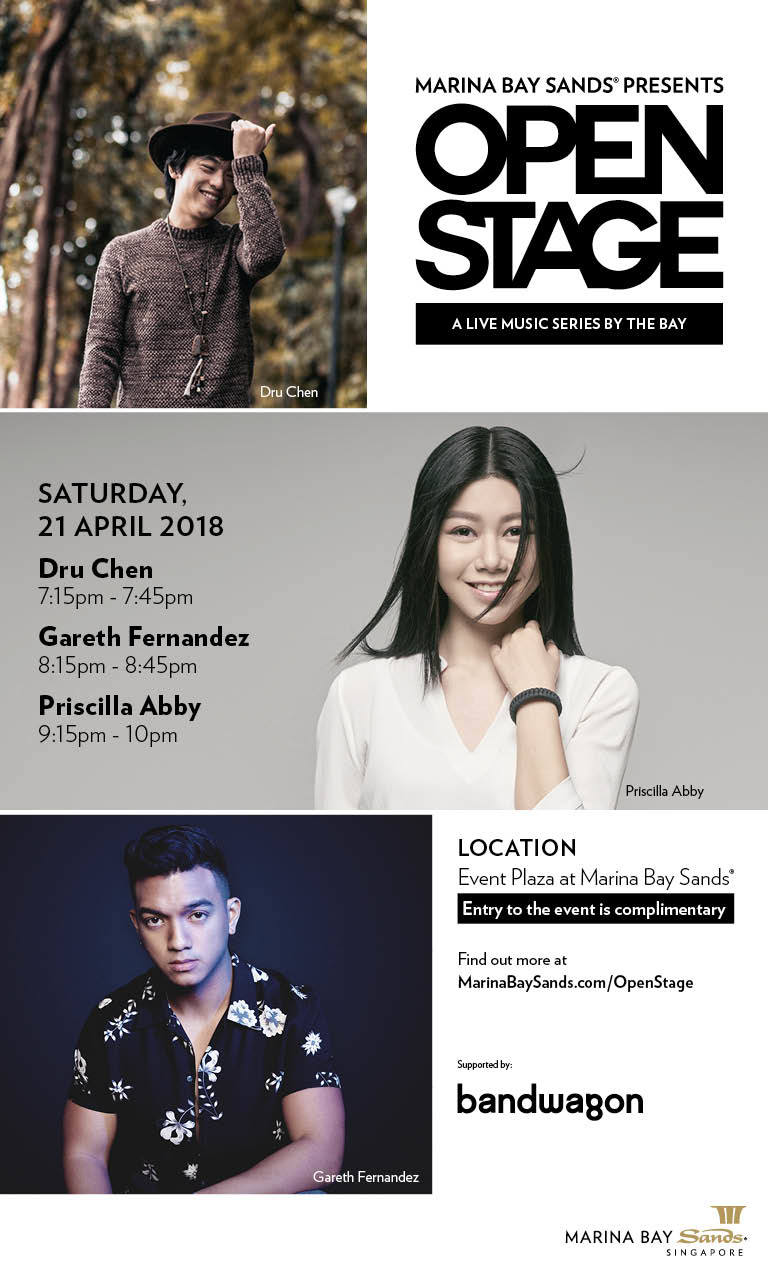