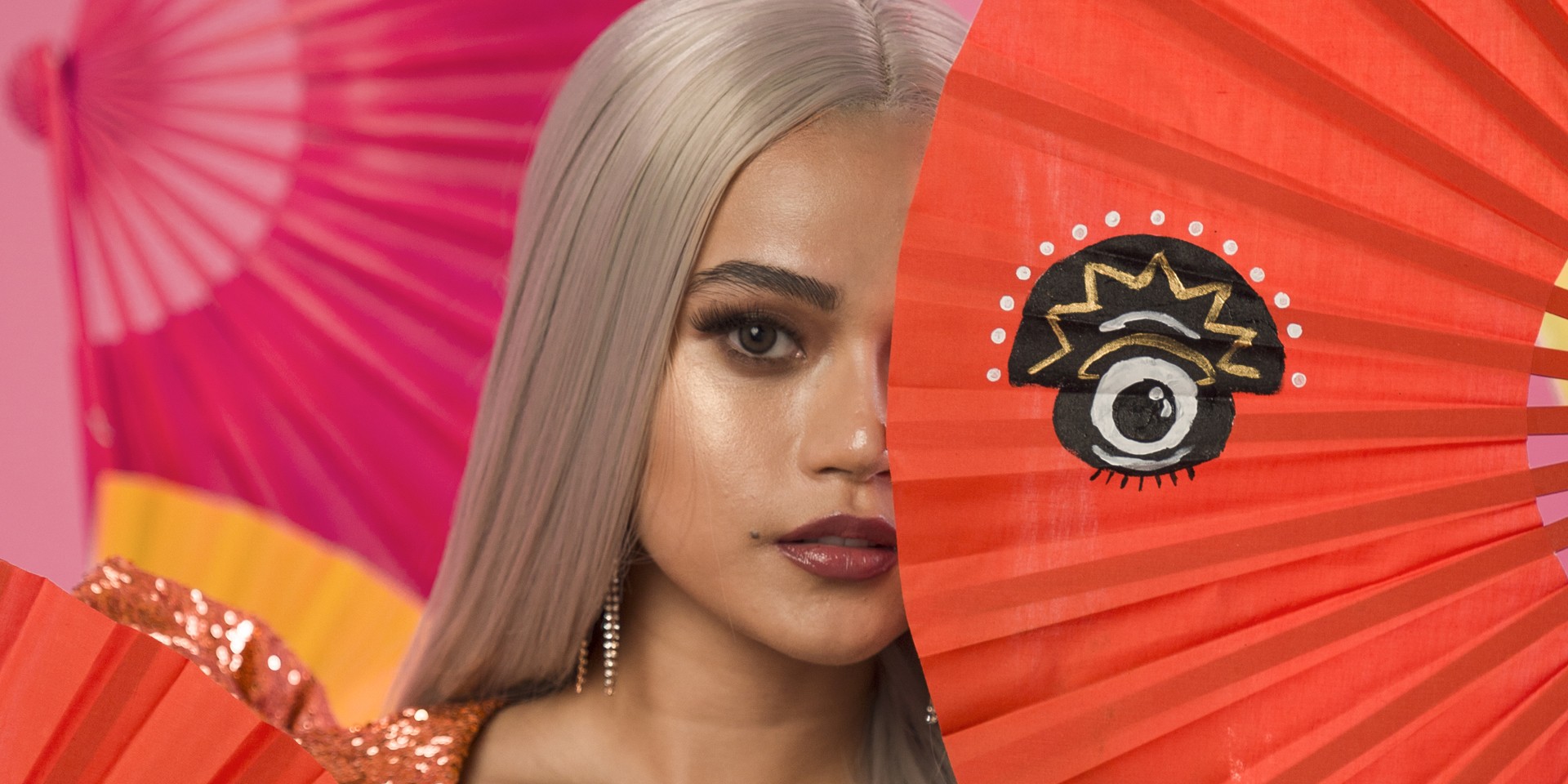 Maris Racal has taken a bright new turn with her music.

"It’s a song about empowering women in general—I literally wrote it during a time when both my sister and I were literally heartbroken, so it’s definitely one of those songs that I hope can also spread the message to all women out there," Racal says in a statement.

According to Blanco, who previously collaborated with Racal on their 2019 single 'Abot Langit', the 23-year-old singer's latest offering is her own take on current music. He says, "Pop music is an art, and there’s definitely a right way to do it, and we hear it with Maris’s songs. It’s very exciting for us."