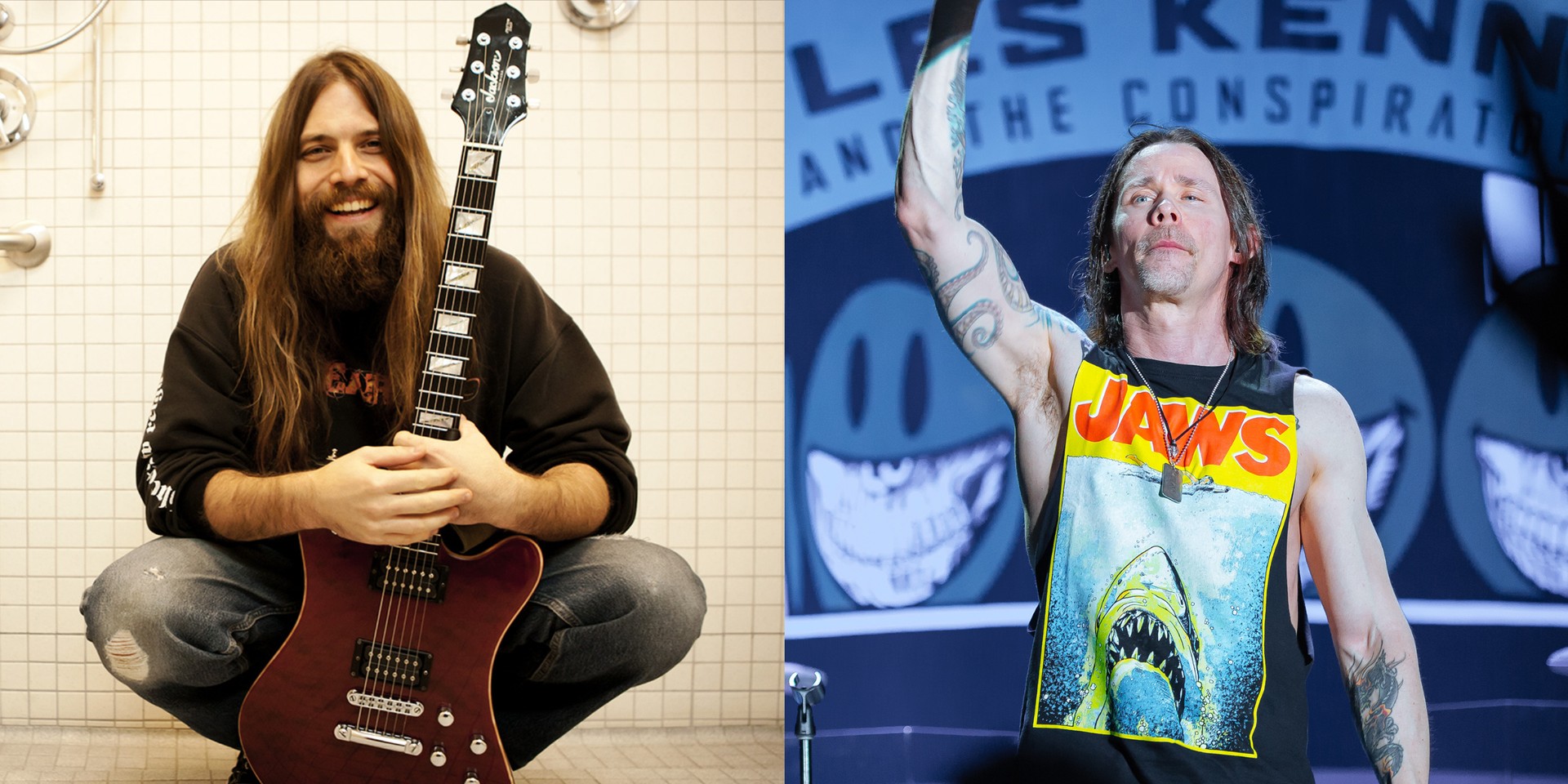 Lamb Of God guitarist Mark Morton has revealed the third single off his upcoming solo album.

Having previously released singles with Chester Bennington and Randy Blythe & Alissa White-Gluz, the third single off the star-studded record, Anesthetic, features Myles Kennedy on guest vocals. Titled 'Save Defiance', the track strays away from the metal-heavy sounds of the two previous singles, this time playing to the strengths of Myles Kennedy and his hard rock tendencies.

The rest of the album will feature Jacoby Shaddix, Mark Lanegan, Chuck Billy, Jake Oni, Mark Morales, Josh Todd and more. The single is expected to be the last until the full album is released on 1 March.

In the meantime, stream Mark Morton's 'Save Defiance' featuring Myles Kennedy below.