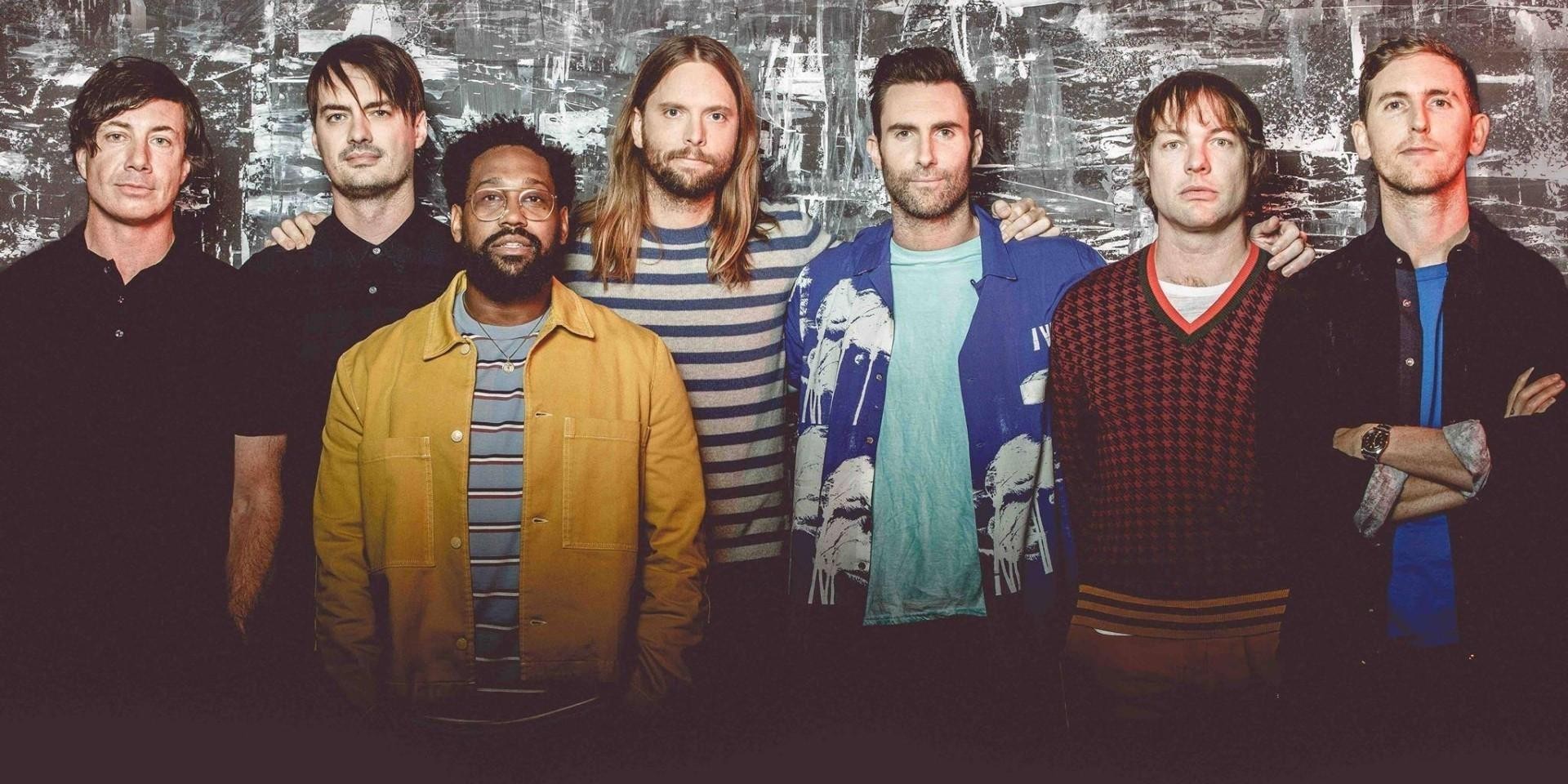 The band, led by frontman Adam Levine, is currently promoting their latest record, Red Pill Blues. Their sixth studio album, released in November 2017, features collaborations with the likes of SZA and A$AP Rocky, as well as tracks co-written by Teddy Geiger and Charlie Puth. Promotional singles 'Don't Wanna Know' featuring Kendrick Lamar and 'Cold' with Future are included in the deluxe version of the album.

The Red Pill Blues tour will take them across the world with confirmed concert dates in North America, Europe, Australia, and Asia.

The 7-piece American pop rock group is set to return to the Mall of Asia Arena on March 5, 2019.

Tickets will be available via a fan pre-sale on September 22 and 23. Sign up here to get first dibs on tickets. Public sale starts on September 24 via SM Tickets. 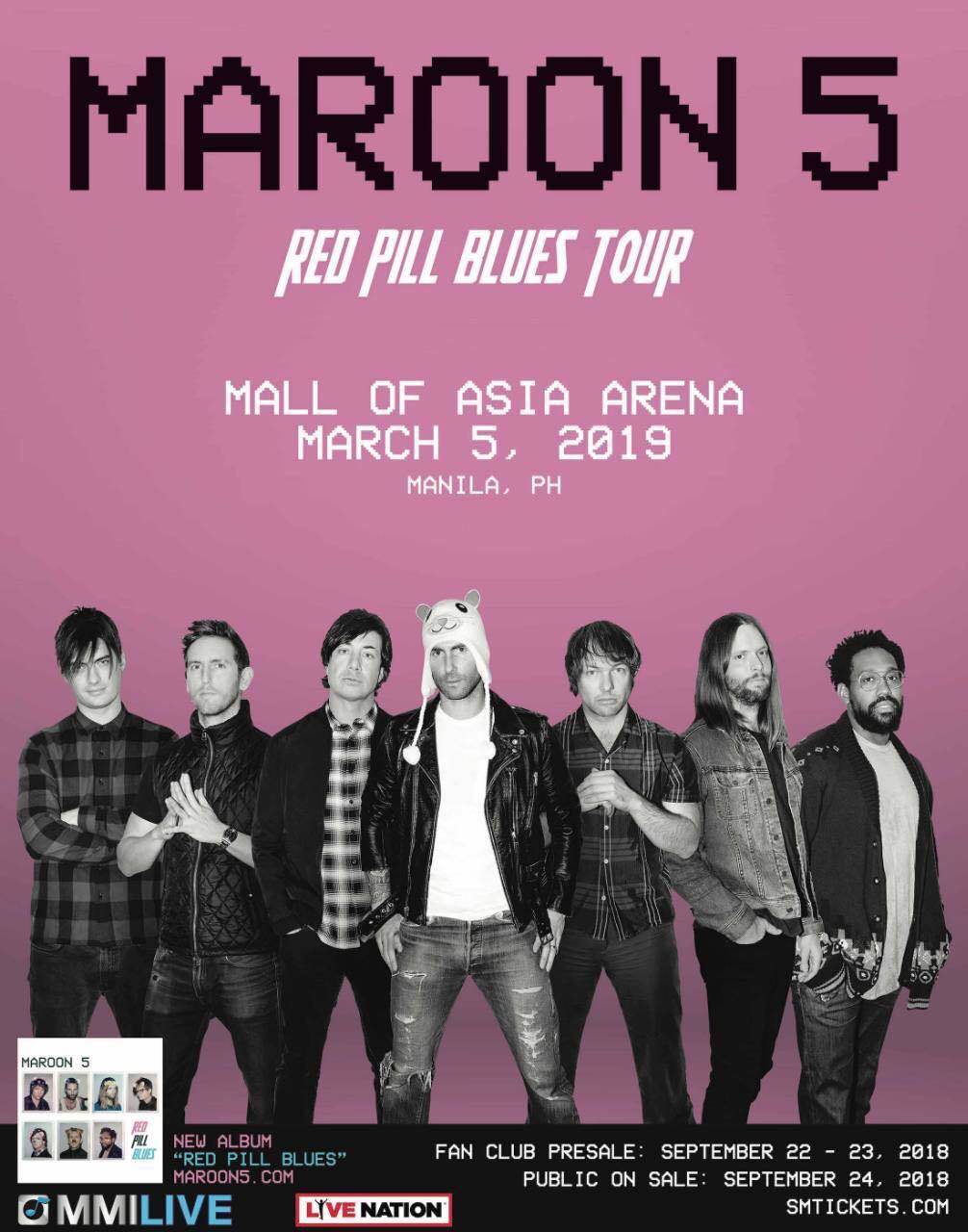 Watch Maroon 5 with 'Girls Like You' featuring Cardi B: