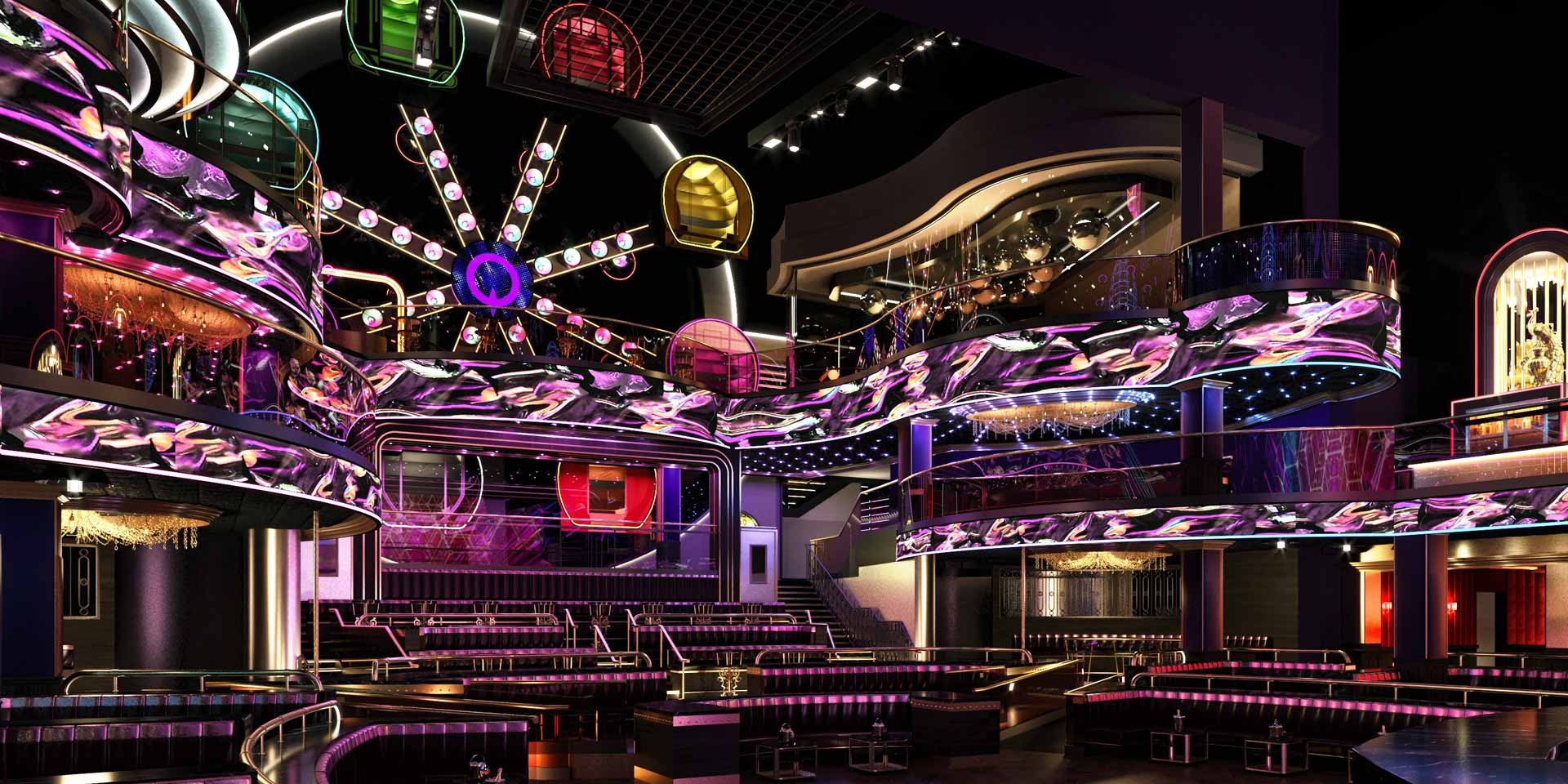 Since being announced in June of 2018, the mega-club has been on every nightlife lover's radar. Now, it has been revealed that the Tao Group's latest endeavor in Singapore will include multi-concept entertainment and dining destinations: Avenue, a speakeasy-style lounge set to open in May, and Koma, a Japanese eatery and sushi bar, which will open within the year.

Marquee Singapore will also feature a fully-operational, full-sized ferris wheel and a three-storey-high slide.The club will take over the space formerly occupied by one of the two theatres at Marina Bay Sands and will span three floors.

While a line-up for its opening night in Singapore has yet to be announced, international Marquee venues have hosted the likes of Armin Van Buuren, Marshmello, Travis Scott and Post Malone in the past.

Tao Group co-founder Noah Tepperberg said in a statement: "Singapore has proven to be the robust heart and soul within Asia for us at Tao Group. We are excited and humbled to play a part in shaping the future of Singapore's entertainment and dining landscape, and to bring about a thrilling integration of concepts for guests from Singapore and beyond."

Marquee Singapore will open its doors on April 12 at The Shoppes at Marina Bay Sands.