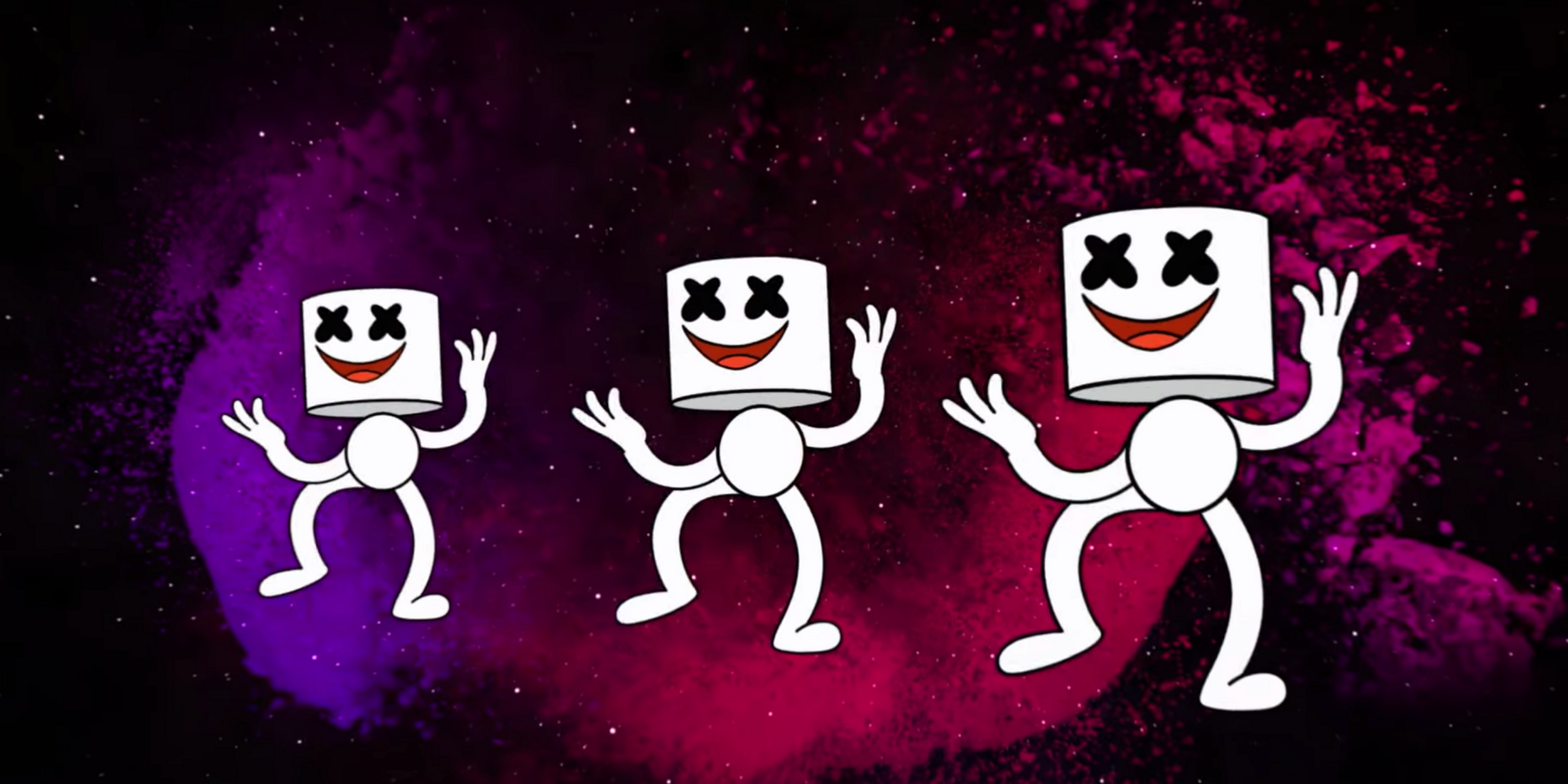 After teasing the track last week, DJ-producer Marshmello has shared the project he worked on with Indian singers Pritam, who also co-produced, and Shirley Setia over the weekend titled 'Biba'.

The producer's signature synth-heavy beats blend together with Bollywood rhythms together to produce a hard-hitting party banger. The lyrics are entirely in Hindi, but with the accompanying lyric video, for those who aren't familiar with the language, you can take a shot at singing along with Pritam and Setia.

On why he came up with the idea of the song, he said in an official press release: "I went to India for the first time ever a few years ago, and I had no clue how much it would change me. The amount of love, strength and compassion the people of India have is remarkable. I’ve never been somewhere where I felt so appreciated and loved by so many, and from that moment on, it became one of my favorite places. I always wanted to do something for the culture. When I connected with Pritam, I told him we have to do something fun together, something that makes you want to get up and dance, and I think 'Biba' is perfect for that."

Besides releasing the single last weekend, Marshmello also performed in an in-game concert in  Fortnite. It was the first of its kind in the game and you can bet players were flossing to his hits the whole time.

Listen to the 'Biba' below.