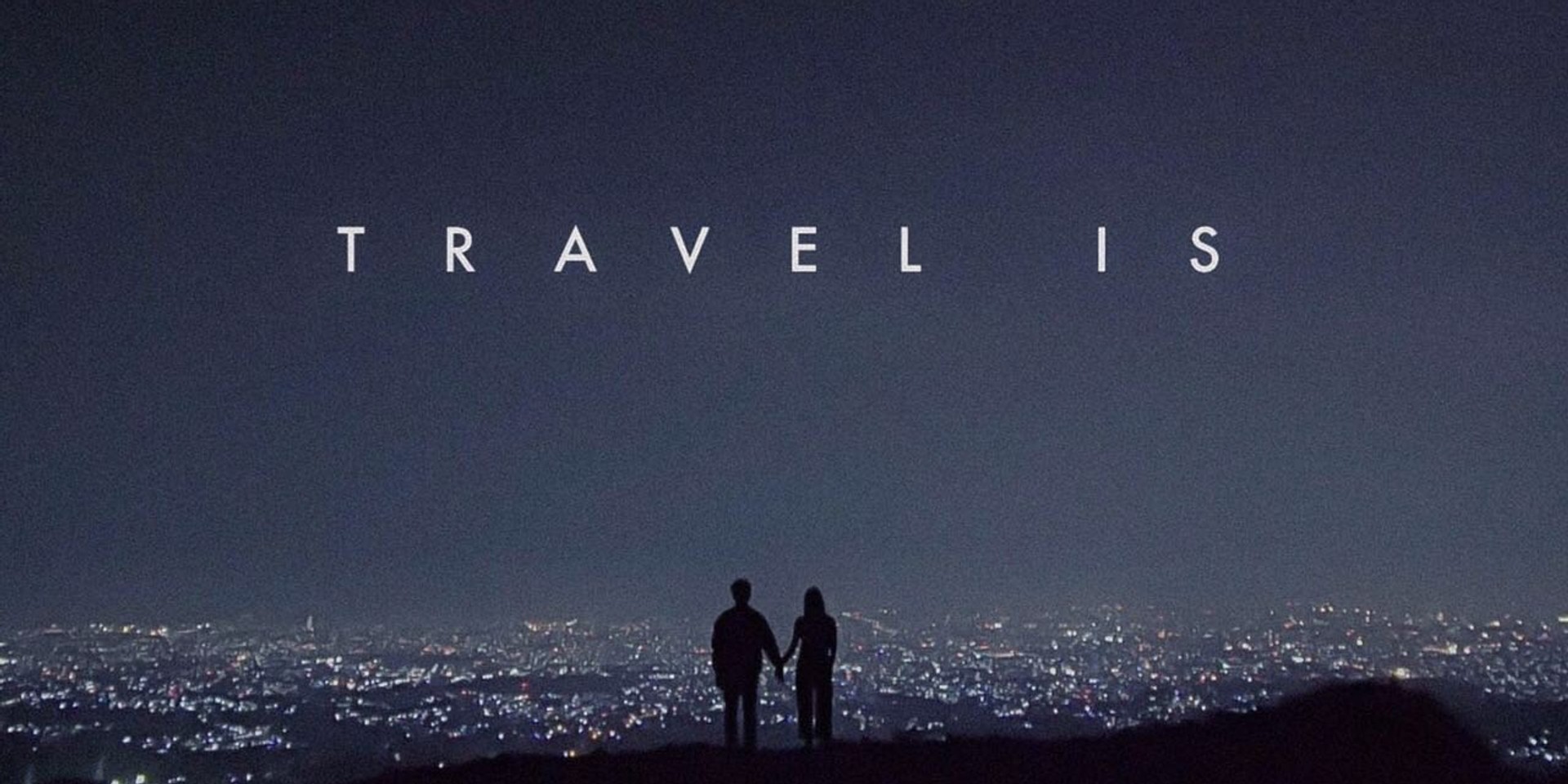 Matter Halo, the Jakarta-based electronic-folk duo consisting of Ibnu Dian (on vocal, guitar, mandolin & panflute) and Ganidra Rai (on bass, vocal & synthesizer), has directed and released their first ever documentary film titled 'Travel Is: The Documentary', with its first screening held at Qubicle Center, Senopati (1/02/17).

The interactive screening was divided into two sessions, at 20:00 and 21:00. After each session, the directors also held a Q&A while encouraging the audiences to share their own perspectives and insights from the documentary they'd just watched; as well as to tell stories about their own experiences. Ibnu also explained that the song 'Travel' is about conquering our fear and finding ourselves. 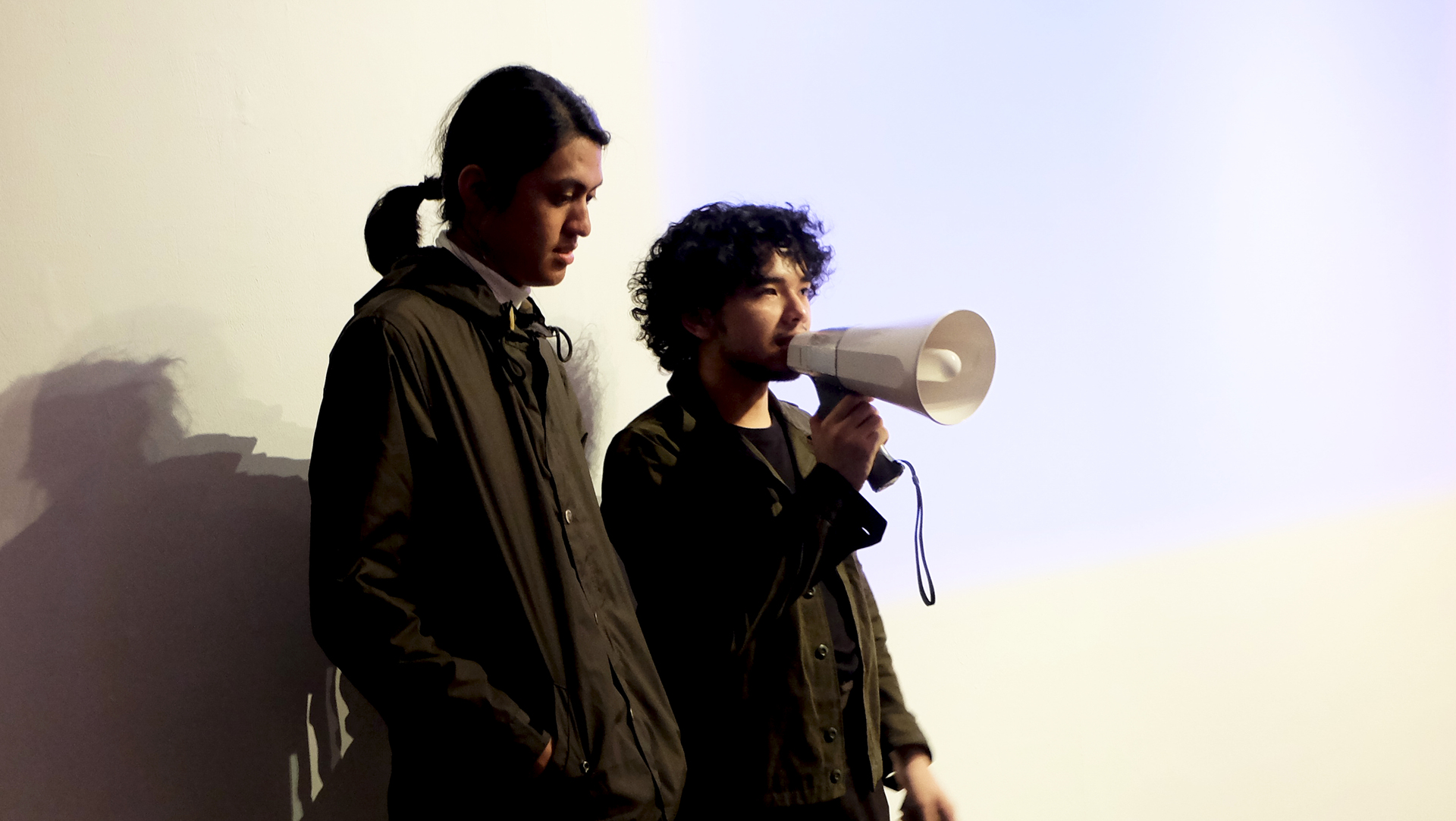 In collaboration with Lingkaran Pictures & Interlokal, this documentary is a collage of how important traveling is — although sometimes untouched, biased and abstract.

The documentary will enrich the audience's perspective towards traveling. Ultimately, it is not just about the journey itself. Travel Is: The Documentary is a medium of exploration, existence, and reflection of the reality. 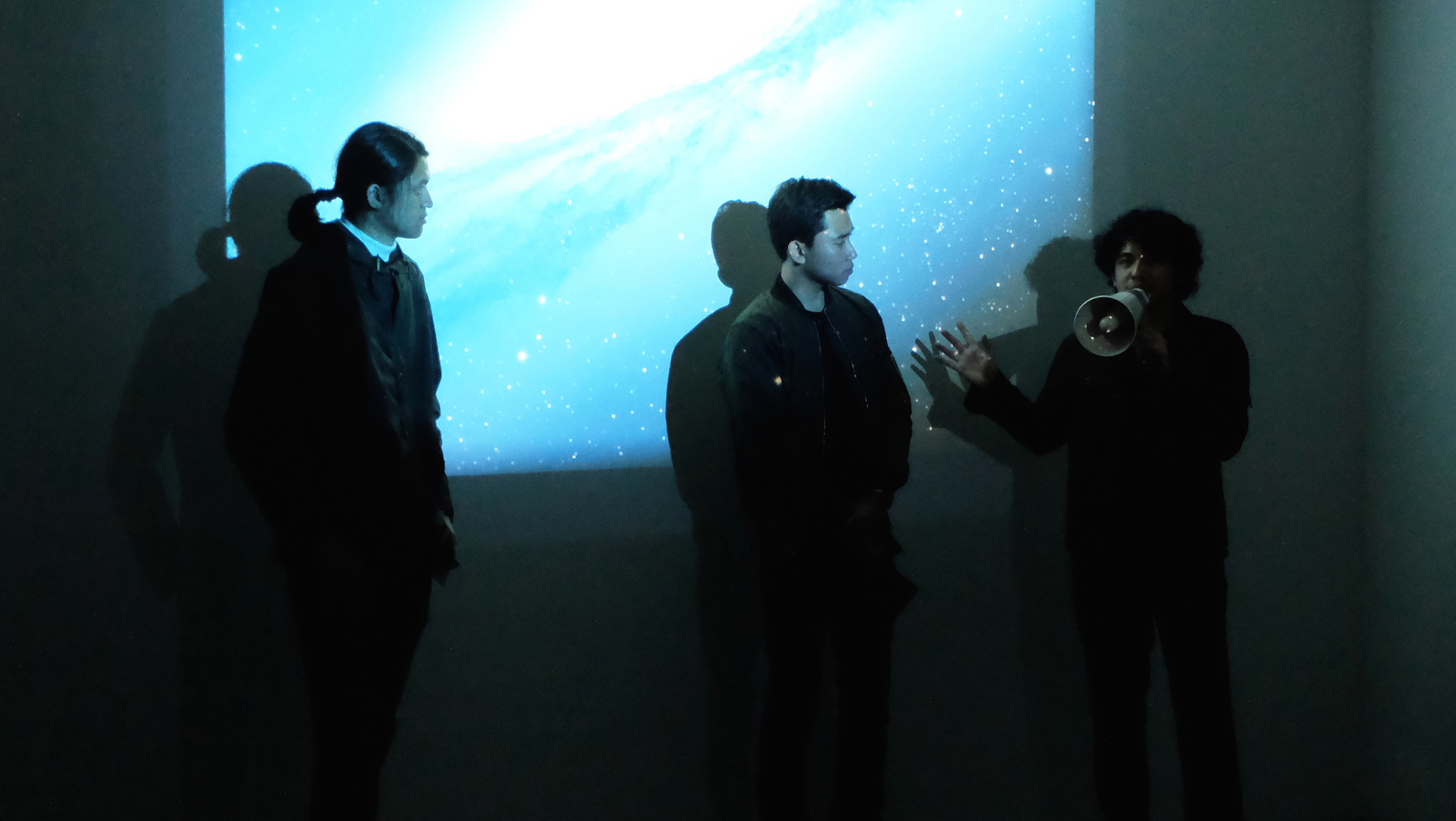 The group was formed in 2008, and they have released 3 EPs and a debut album titled Aerotiva in 2015 through Frisson Entertainment, which topped the iTunes Indonesia chart on the same day of the release.

They have performed in music festivals such as Java Rockin' Land 2010 and We The Fest 2016 just to name a few. Travel Is: The Documentary is a small celebration of the single 'Travel' in its one year anniversary.