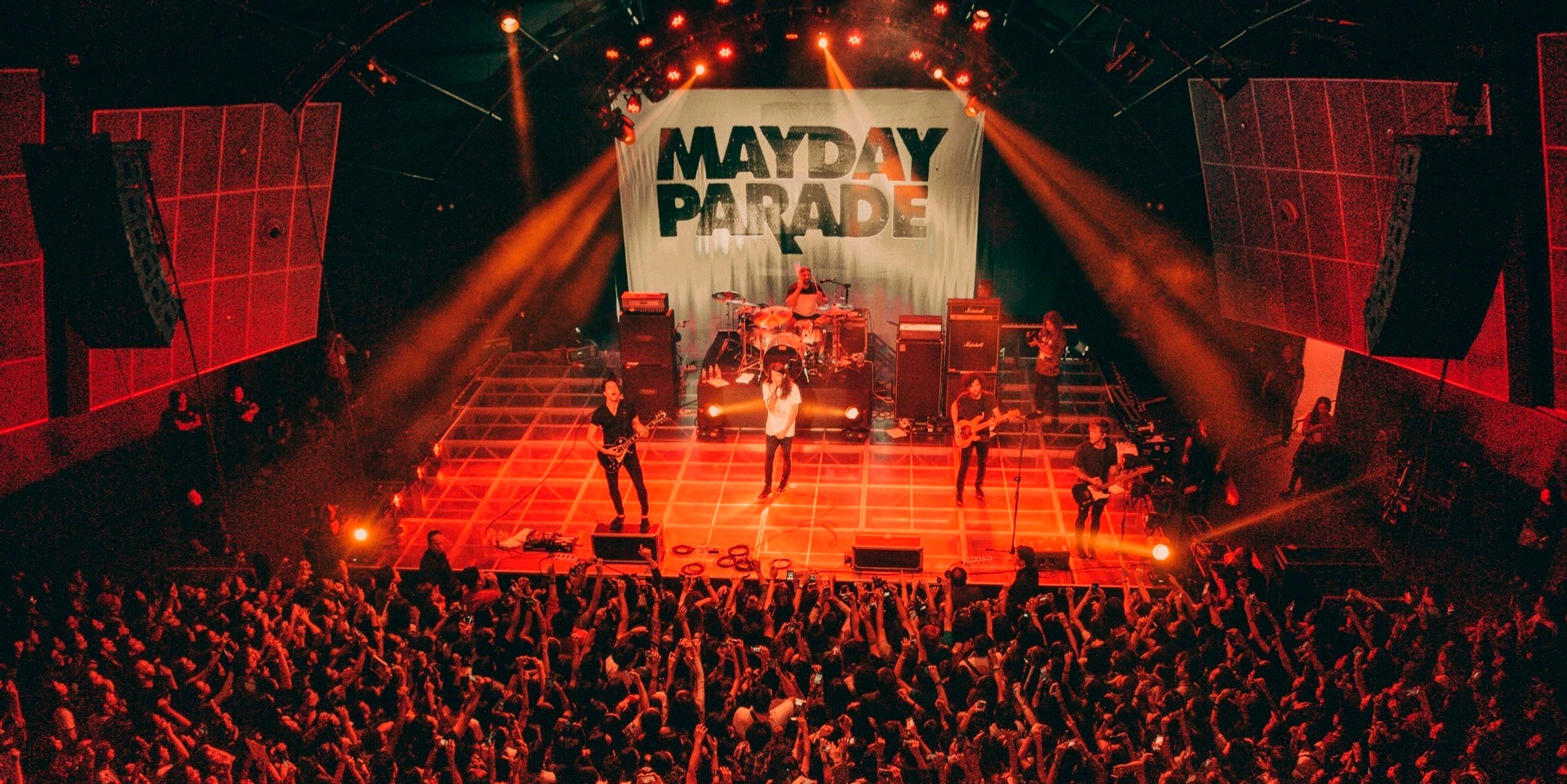 Just like last year, PULP Live World had a surprise in store for festival goers when they gave out flyers for their next shows - Bazooka Rocks V featuring The Maine and State Champs on June 24, All Time Low in Manila on August 22 and the return of Mayday Parade in October. 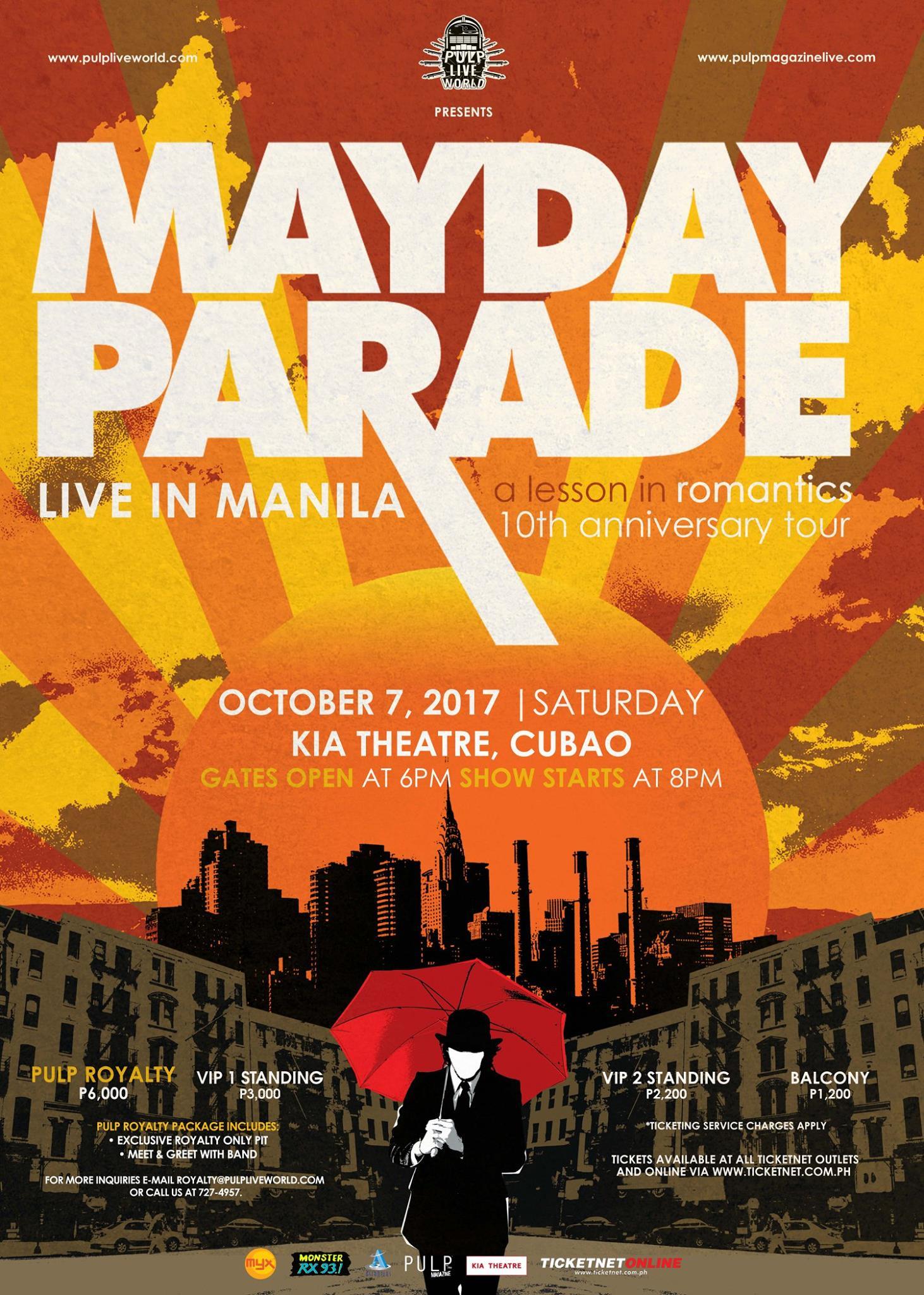 It's been 10 years since the release of the pop punk act's debut album "A Lesson In Romantics" and Mayday Parade are currently on their anniversary tour. The band was in Manila last year and are set to come back on October 7 to perform at the Kia Theatre.

Tickets go on sale May 12, 10 am via all Ticketnet outlets and their website.