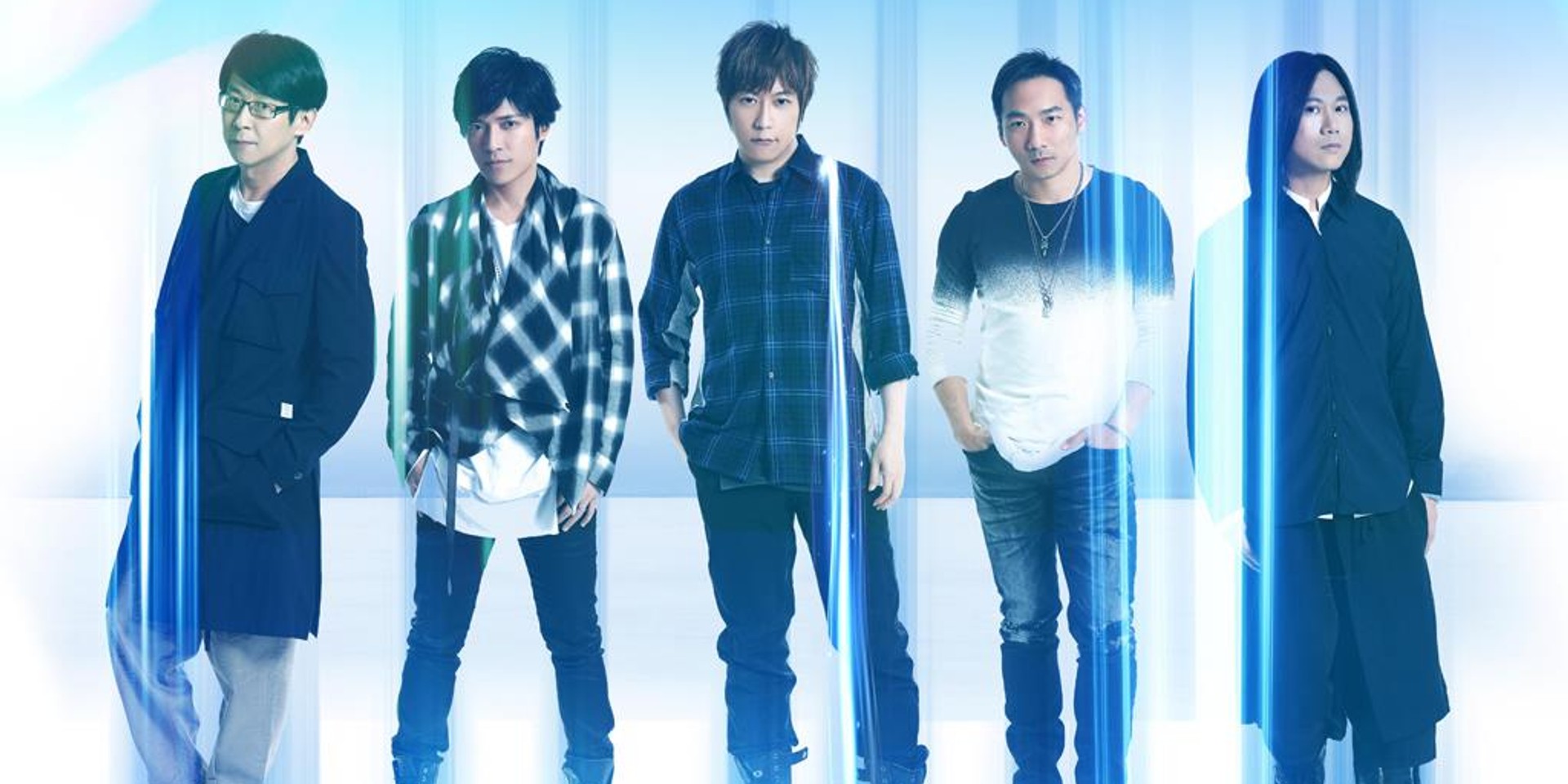 In light of the COVID-19 pandemic, MAYDAY are postponing their concert till next year.

Originally slated to take place last August, then rescheduled to February 2021, concert promoters Live Nation have announced the new date for the band's Singapore show. The Taiwanese act will be taking the Just Rock It!!! Blue Tour to Singapore on 4 September 2021 instead.

The venue will remain unchanged at the 55,000-capacity National Stadium and tickets would be honoured for the new date.

Ticket holders who are unable to make it to the rescheduled show may request for a full refund through Ticketmaster (previously APACTix) by 29 November 2020.

MAYDAY are set to perform songs off their first three albums, Mayday First Album, Viva Love and People Life Ocean Wild at the National Stadium in Singapore on Saturday, 4 September 2021. 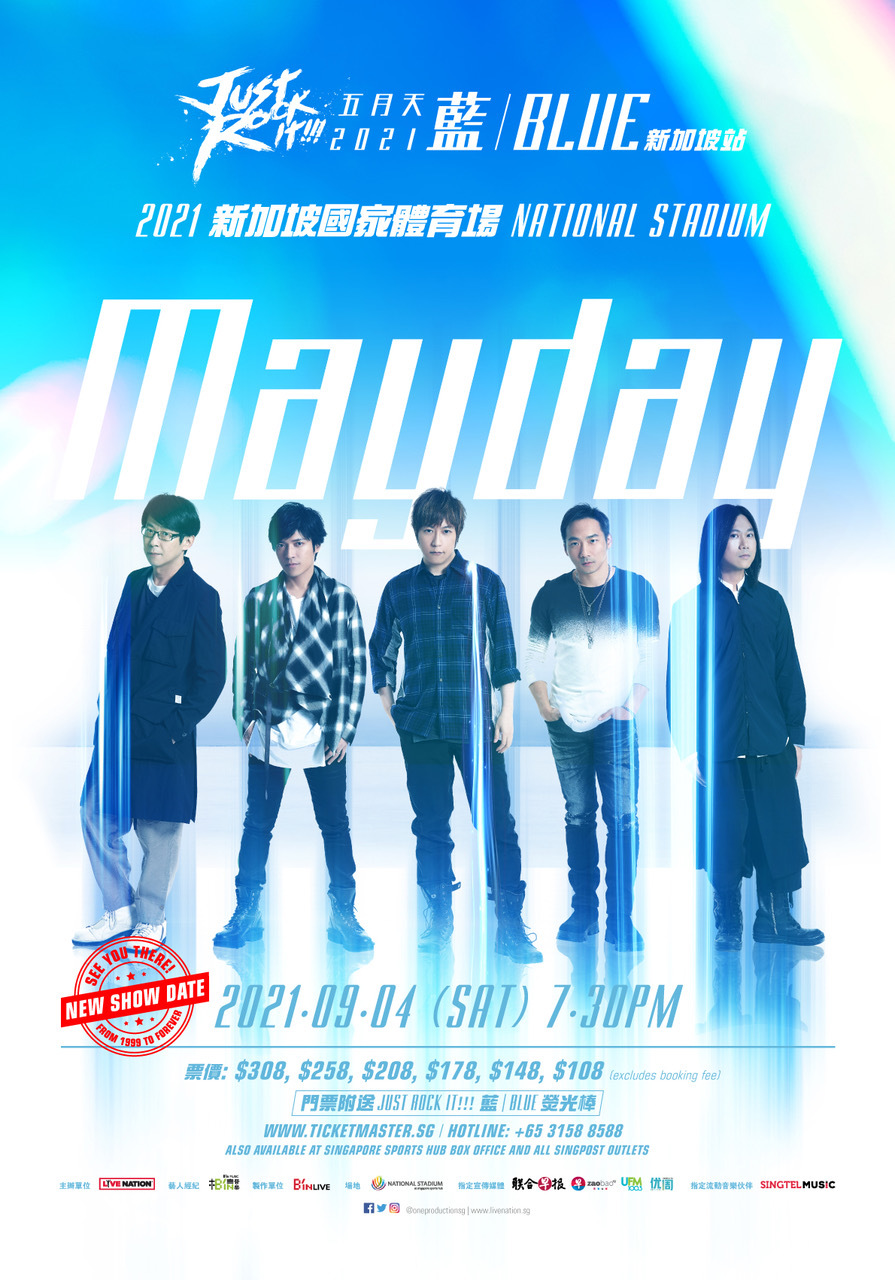