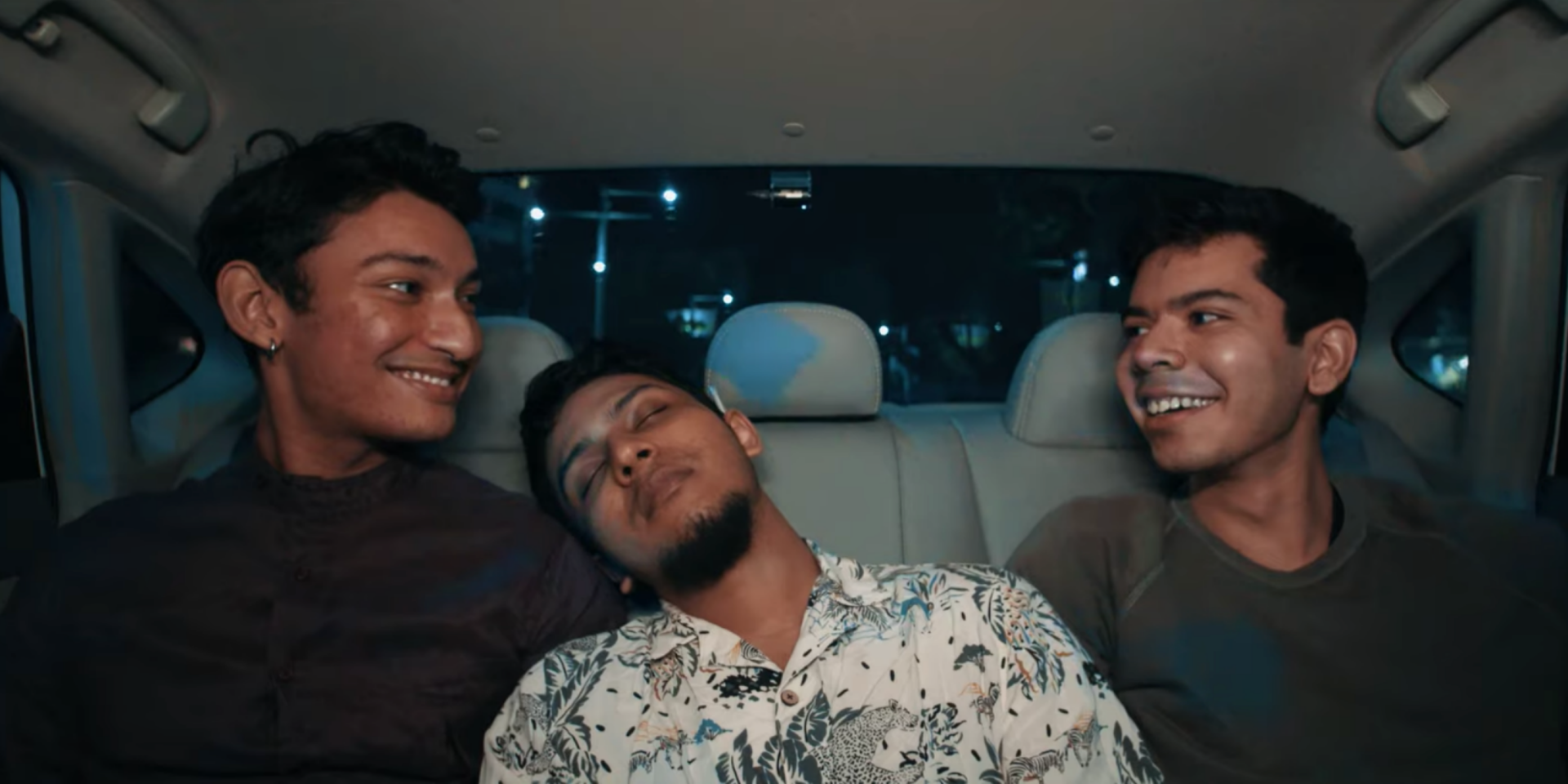 Two of Singapore's most vital voices, Mediocre Haircut Crew and FAUXE, have joined forces once again. The frequent collaborators converge on a new MHC song christened 'Changes', which is also accompanied by a moving music video directed by Paul Lin.

FAUXE, himself coming off the vinyl release of his monumental 2018 album Ikhlas, takes the reins of the production and turns in an exquisitely soulful instrumental that's as dashingly stylish as it is emotionally resonant. From within light patterns of percussion, delicate swells of bass and swooning textures, a beatific guitar line glows like a sacred heart, lending a warmth to the sounds over which the trinity of voices rides.

'Changes' is a prolonged exhale, a stock-taking of life as it is – and as it has been lived –  in the face of what's to come next. omarKENOBI, mickeyLEANO, and daniKIDDO give expressive vent to known knowns as well the unknown knowns, taking ownership for piloting their lives as well as appealing to their near and dear for understanding. "I'm trying to stay afloat / Not trying to make the boat sink", is not an idle confession, just like how the chorus is a most openhearted plea: "Could you be stronger / Stronger for me".

In his visual treatment, Lin uses the simple-but-powerfully-effective concept of a car ride to illustrate the song's shifts in mood and sentiment. His seamlessly edited shots capture the trio in various stages of interaction with each other. The action is emphatic; there's lightness and immense gravity here. Arrivals, departures, fights, reconciliations, laughter and contemplative quiet – such is the stuff of life. Lin's car ride is a metaphor for just that.

Watch the music video for 'Changes' below.