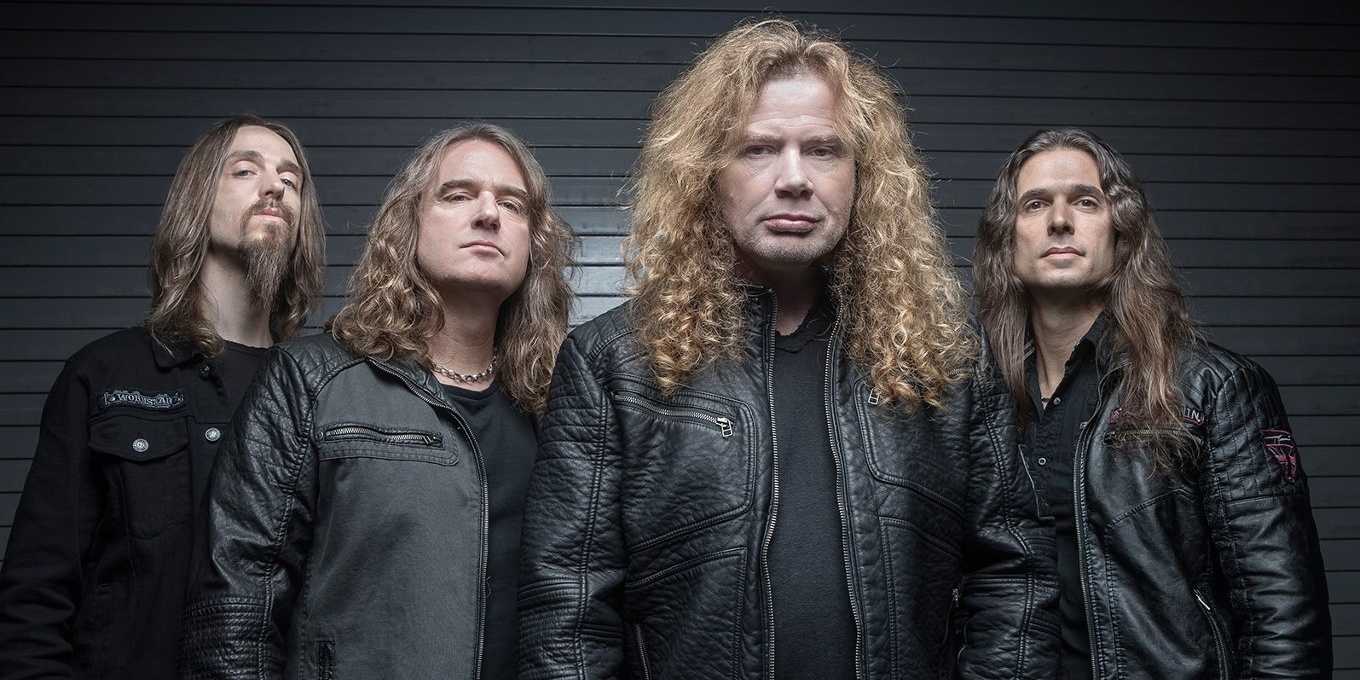 Last month, thrash metal fans rejoiced when Megadeth frontman Dave Mustaine announced that the band's upcoming sixteenth album was shaping up nicely. Now, however, it seems that the celebrations were premature.

Bassist David Ellefson has now revealed in an interview with Talking Rock with Meltdown that the album is tentatively being aimed for a 2020 release. The album, which was expected later this year, is said to feature 12 to 13 songs, according to Mustaine. Check out what Ellefson had to say below.

“All things happen for a reason, so I think on the Megadeth schedule, it’s probably good timing to just go right in. We’re going to definitely be hunkering down now to get that going. That’s because we have some of our own shows in August, and there’s actually a few more coming in now – there’s Rock In Rio, and that’s early October and then there’s the MegaCruise. As much as we were hoping to have a record out this year, looking at how the Dystopia timeline was where we were working on it early in 2015, we started doing some shows later that year, we put out a heavy track 'Fatal Illusion' and then the record dropped in early 2016. So, in this case, sometime probably early 2020 is my thought that that’s probably when the record will be ready to come out.”

While waiting on further updates on the record, stream Megadeth's Grammy-winning Dystopia below.