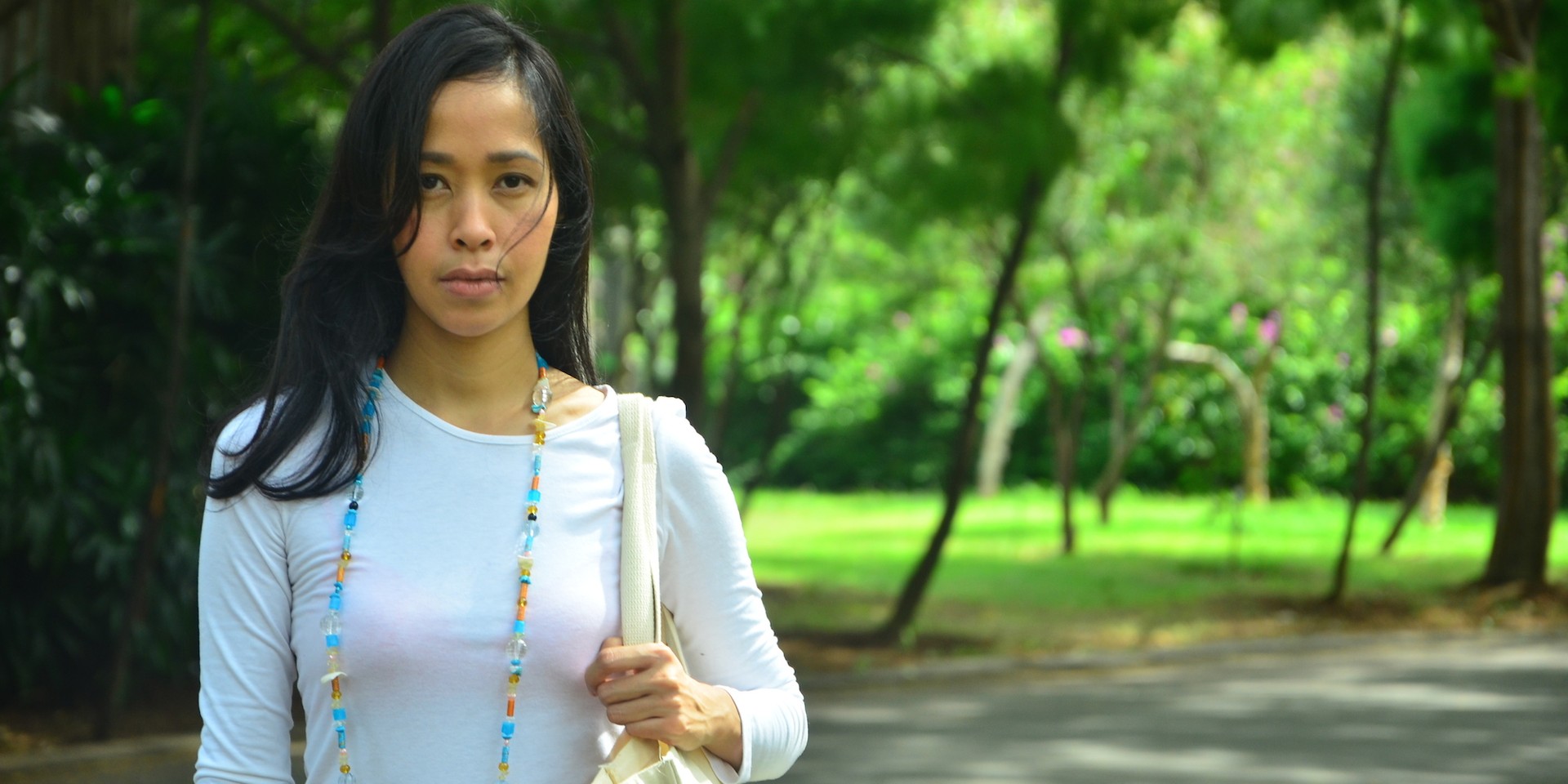 Mian Tiara, the lyricist and singer who was featured on the 'Ada Apa Dengan Cinta 2' soundtrack along with Chaka Priambudi, a young composer and arranger who founded Lantun Orchestra, just released their debut single together titled 'Cakrawala'.

They have known each other for quite a while, Chaka was often involved in Mian's solo project. They both have also collaborated for a few projects with senior musician Riza Arshad. Chaka and Mian wrote a new composition together that is raw, honest and simple with producer Sarah Isya. The three of them started the project since late 2016, and all the album material was done, recorded in early 2017. 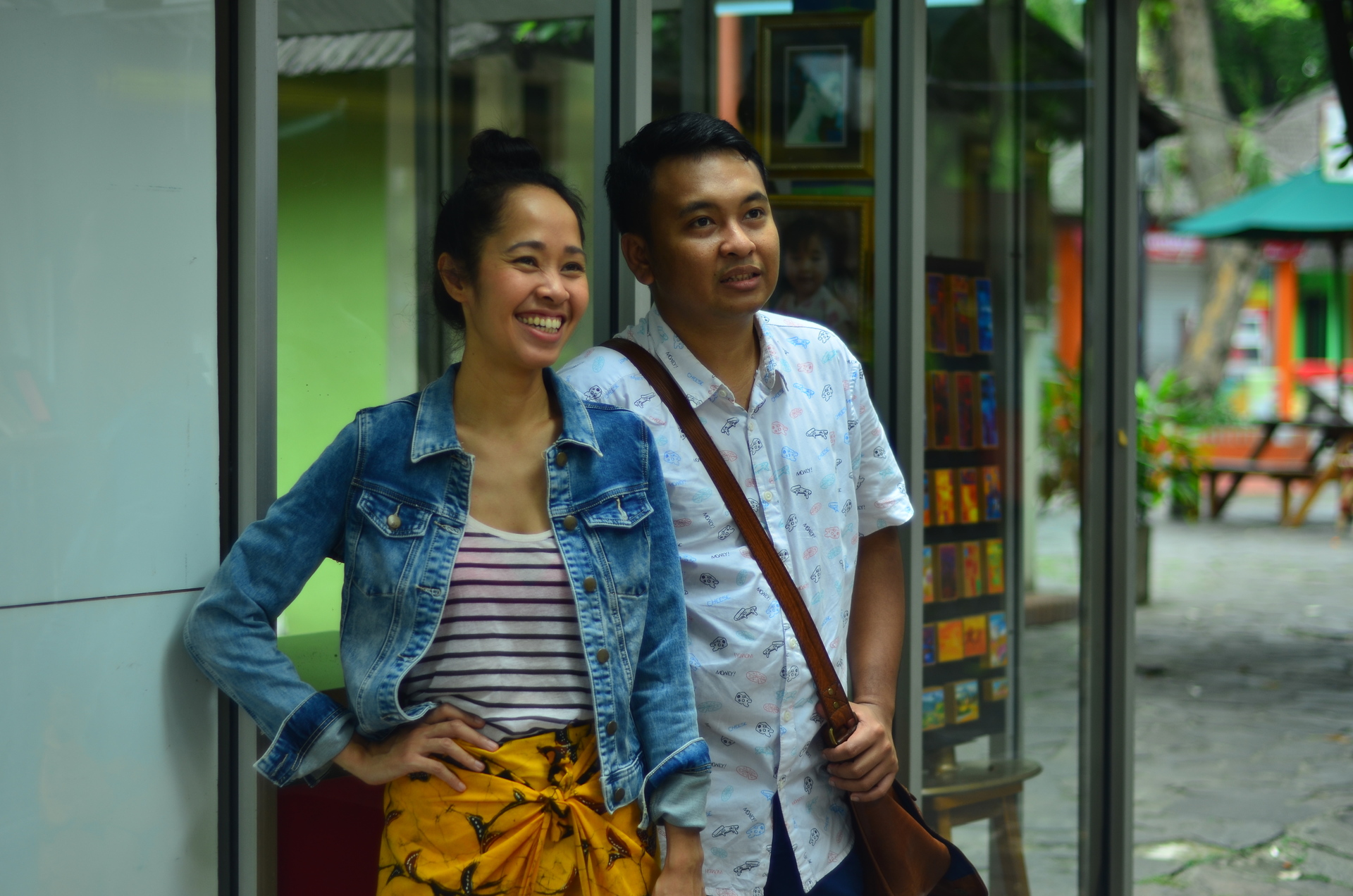 The lyric to 'Cakrawala' that Mian wrote, describes a concept of time that keeps going in a constrained space. The musical arrangement was written by Chaka, involving musician friends, namely Aditya Bayu on guitar and Edward Manurung on drums. Chaka played the bass and piano.

The single is now available on streaming services and will soon air on local radio stations. The album of their collaboration is planned to be release in July.

Watch the snippet of their studio performance below: