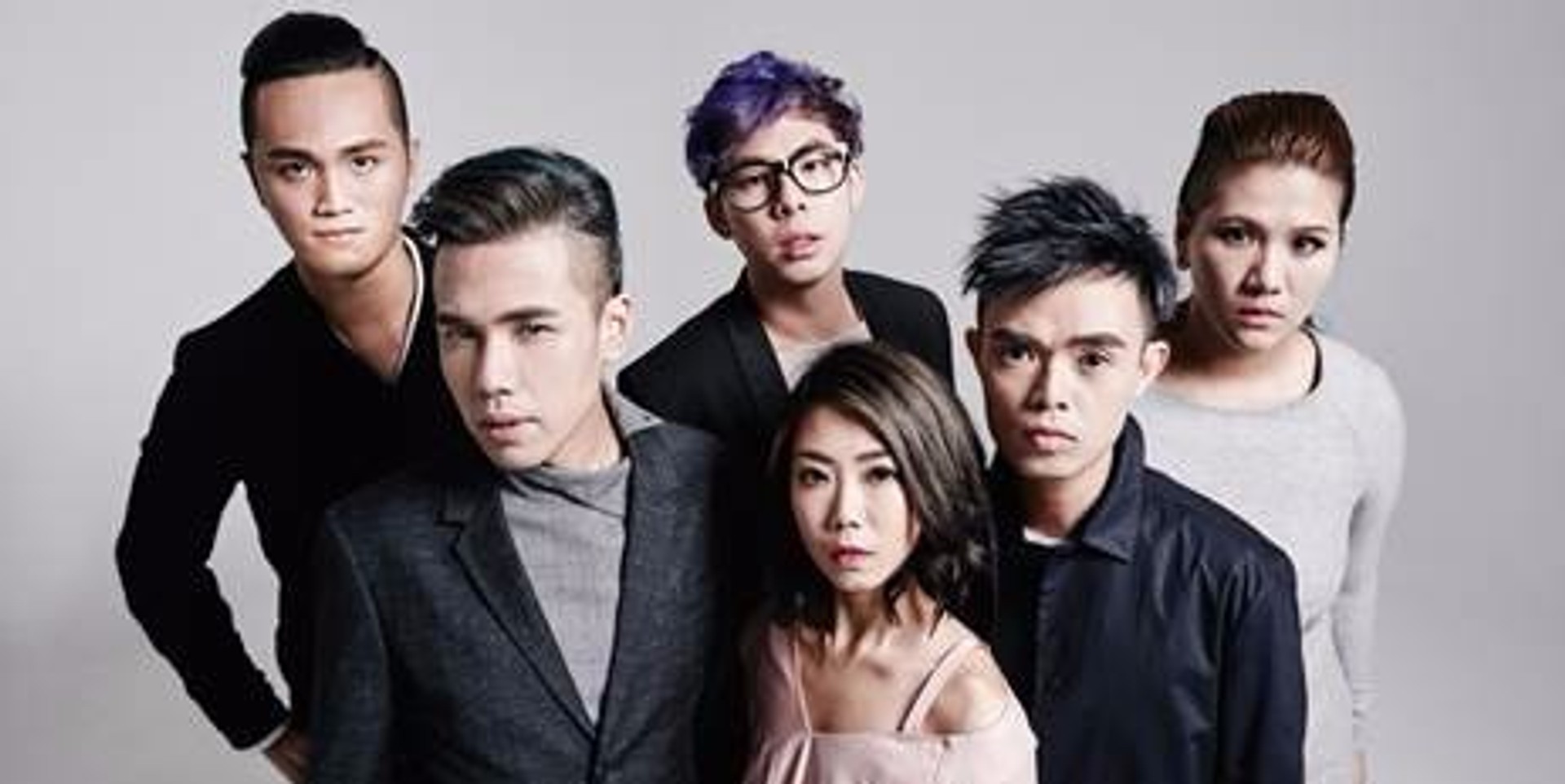 Singapore's premier a cappella group, MICappella, have been invited by the Korea Music Content Association to perform at the upcoming Asia Song Festival in Busan, South Korea later next month.

MICappella will be sharing the stage with EXO, Nakashima Mika, Shae and many more, and Zara Larsson will also appear as a special guest. The festival has played host to several other superstars over the years, such as Hong Kong's G.E.M. and South Korea's BTS. Singapore's own Gentle Bones also made his debut there in 2016.

MICappella has released a statement on their Korean debut:

“It's our first time performing in Korea and we are stoked to be able to represent Singapore on such a huge stage with so many other international artistes! We are gonna MICa-rock it!”

The band tours internationally and most recently won first place in the international Moscow Spring A Cappella Festival, as well as the award for Best Asian Album at the 2017 Contemporary A Cappella Recording awards based in USA for their latest album, MICappella Reloaded, which was released in 2016. Its first single, 'One Of These Days', reached the top of the iTunes mandopop charts on the first day of release.

The Asia Song Festival is happening on September 24th at the Busan Asiad Main Stadium.

Check out MICappella's video for 'One Of These Days' below: