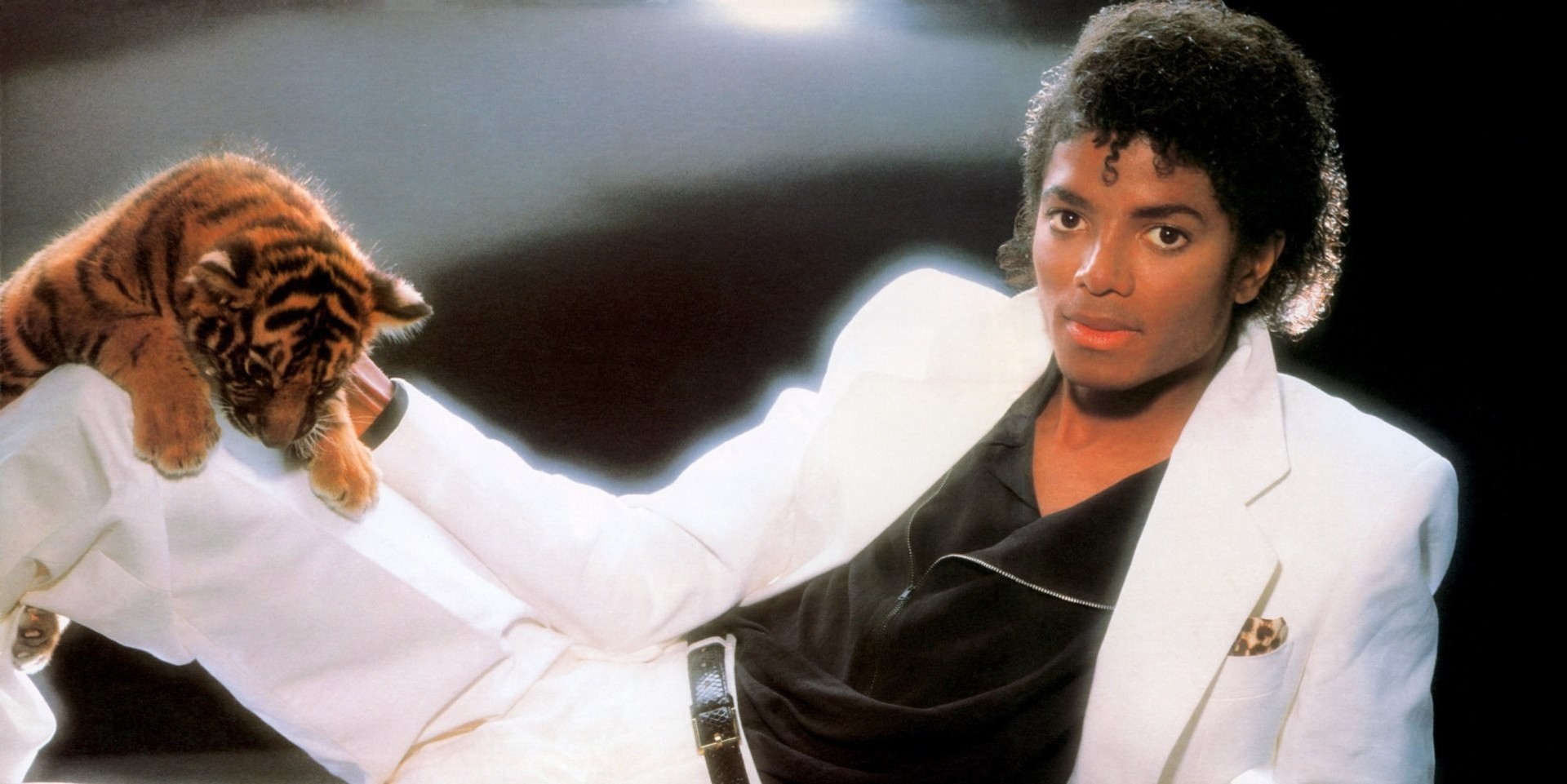 It's been a tough couple of days for Michael Jackson's Thriller.

Just a week after it was announced that Post Malone's Stoney unseated Thriller as the longest-charted R&B/Hip-Hop album of all time, yet another record that the late, great King of Pop had set has been smashed. And this one stings a little bit more.

Michael Jackson's Thriller had long been the second best selling album of all time up till the singer's untimely death in 2009, which caused his record sales to soar to unimaginable heights. Thriller shot up the ranks and earned its spot as the best selling album of all time, and while it's been a great 9 years, it's been overthrown – by the record that originally held the title before Jackson's passing.

The Eagles' 1976 compilation album of the band's greatest hits was the best selling record of all time in the 20th century, until it was dethroned by Thriller. According to the Recording Industry Association of America, Eagles' Their Greatest Hits (1971-1975) is currently certified 38x platinum, with Thriller coming in second with 33x platinum. The third spot is currently being held by yet another Eagles album, their 1977 record Hotel California.

Could this be the end of an era? Is the world finally moving on from the greatest that was Michael Jackson? Let us know what you think.

Stream both Michael Jackson's Thriller and Eagles' Their Greatest Hits (1971-1975) below.