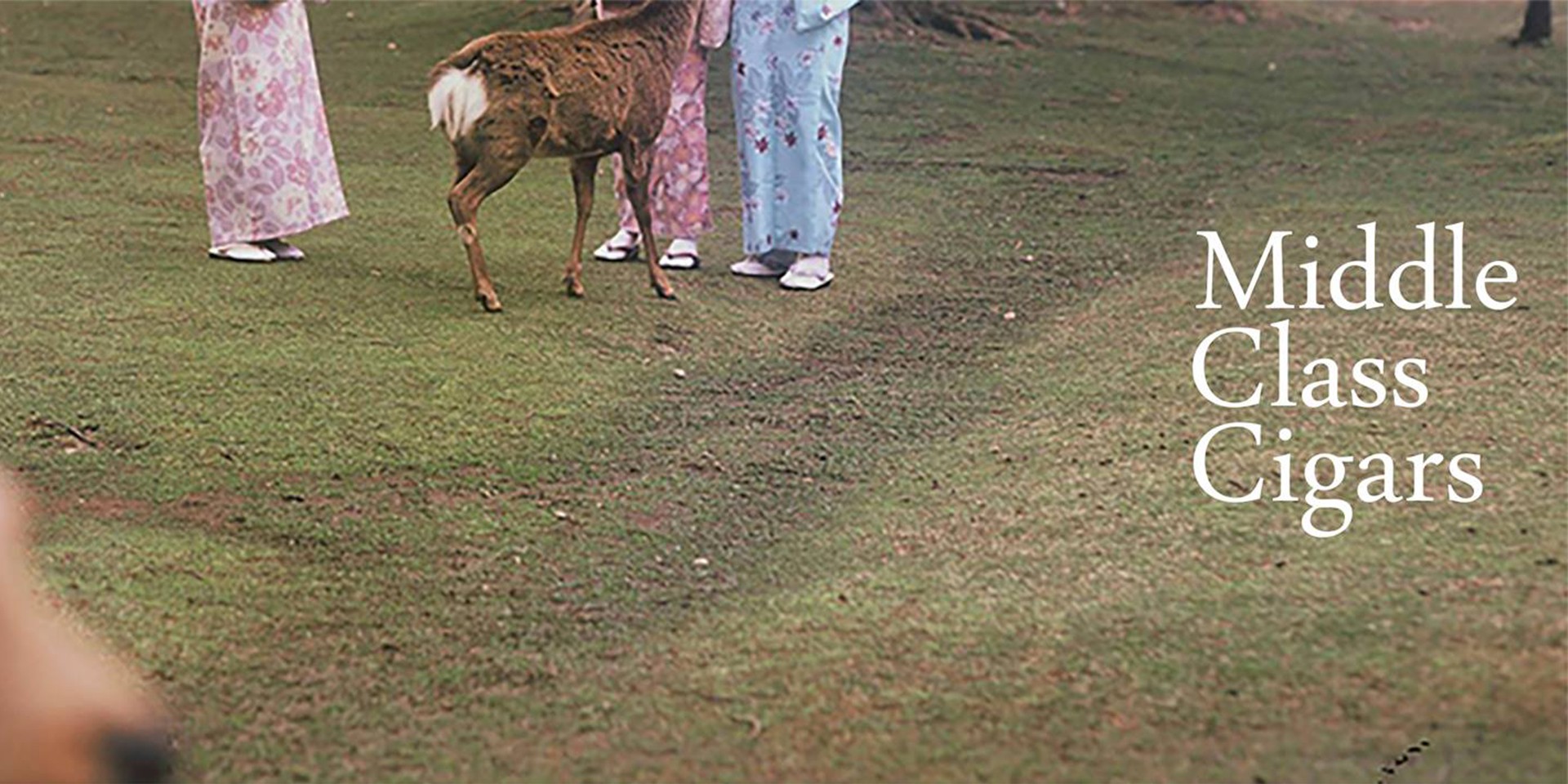 As it is right now, the role of a record label is slowly dwindling — at least in the traditional sense. Bands are now able to earn unfiltered income through direct sales of albums, whether if it's through platforms like Bandcamp or even engaging them in Kickstarter campaigns. For those willing, they funnel in the extra energy to personally handle show bookings, album promotion and the like. Simply put, the gears are shifting, and the times are changing.

But that doesn't mean record labels have been rendered futile. It simply means labels themselves have to catch up and offer something else that'll retain them in the music consciousness, and while the music industry isn't hemorrhaging money right now, labels can still work within clusters of taste — curation.

While bands are offered the privilege of direct sales, it also means that they'll have to wade through the hundreds of thousands of bands doing the same thing online. It's an easier route for an experienced band weary of an industry after years of being inside it, but a fresh new band can get looked over easily.

It takes a lot of cajones and elbow grease to get noticed within a sea of new talent, and a label can still offer the step above the dangers of independent mediocrity. For Nigel Lopez, a 21-year-old Singaporean, he stills sees the valuable function of a label in a post-blogger landscape. "Gone were the times where people closely followed labels because they knew that whatever these labels put out, it was going to be good," says Lopez. "I know times are changing and the role of the record label has evolved but the one important aspect of curation, artists you sign and the works they release, has always been the same."

Lopez has set up Middle Class Cigars, a brand new label focused on a carefully-selected roster of acts, purely based on talent and how they would fit in his vision for the label. "My ultimate ambition for this label is really to cultivate a community of loyal fans of the label," states Lopez, who is currently serving NS. "People who trust my taste, people who trust my catalogue and who will support the label because of that." 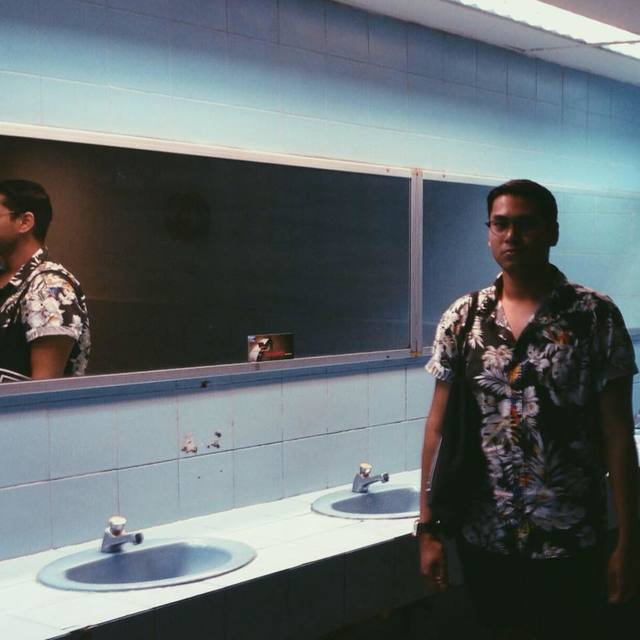 In the long run, I want this to be a career and not just a project I do on the side. It's an uphill battle for sure, but something worth fighting for."

Lopez's emphasis on curation and consistent quality, instead of relegating himself to serving a certain scene or genre, is something he strongly believes in, and it has also allowed him to engage two very different acts and house them under the MCC stronghold: singer-songwriter Linus Hablot and dream pop band Subsonic Eye.

But while Middle Class Cigars is based in Singapore and will continue to look out for Singaporean acts, Lopez already wants to branch out in the region. "I think Southeast Asia is ready to be put on the map. Fans here are very loyal. Look at the Indonesians, look at the Filipinos. They're insane!"

He also looks up to the current work of eclectic independent labels in Singapore, like Phyla Digital, KittyWu Records, Lithe Records, Syndicate and Kitchen. Label, admiring their penchant for nurturing outstanding acts within Singapore's music scene.

A cover of Keaton Henson's 'In The Morning' by Linus Hablot, a predecessor to his upcoming EP of original songs.

Alongside curation of talent, he's also planning on tailored limited releases for each act instead of the regular jewelcase CDs, citing exclusive Japanese CDs and limited vinyl releases from US labels as examples. "I think it's about time we deserve our own exclusive stuff rather than spending a bomb on shipping from Japan/UK/US."

But while Lopez's ambitions may seem like a distant pipe dream, he does not intend to run it as a full-time business just yet. As an Arts & Business Management graduate from Ngee Ann Polytechnic, he understands the nature of the industry and the lingering question of sustainability.

"It's a business after all. I can't always be forking out my own money and not get anything in return," says Lopez. "In the long run, I want this to be a career and not just a project I do on the side. It's an uphill battle for sure, but something worth fighting for."

Middle Class Cigars is currently preparing their first two releases, Linus Hablot's debut EP and Subsonic Eye's second EP. You can find them on Facebook and can be contacted through email.