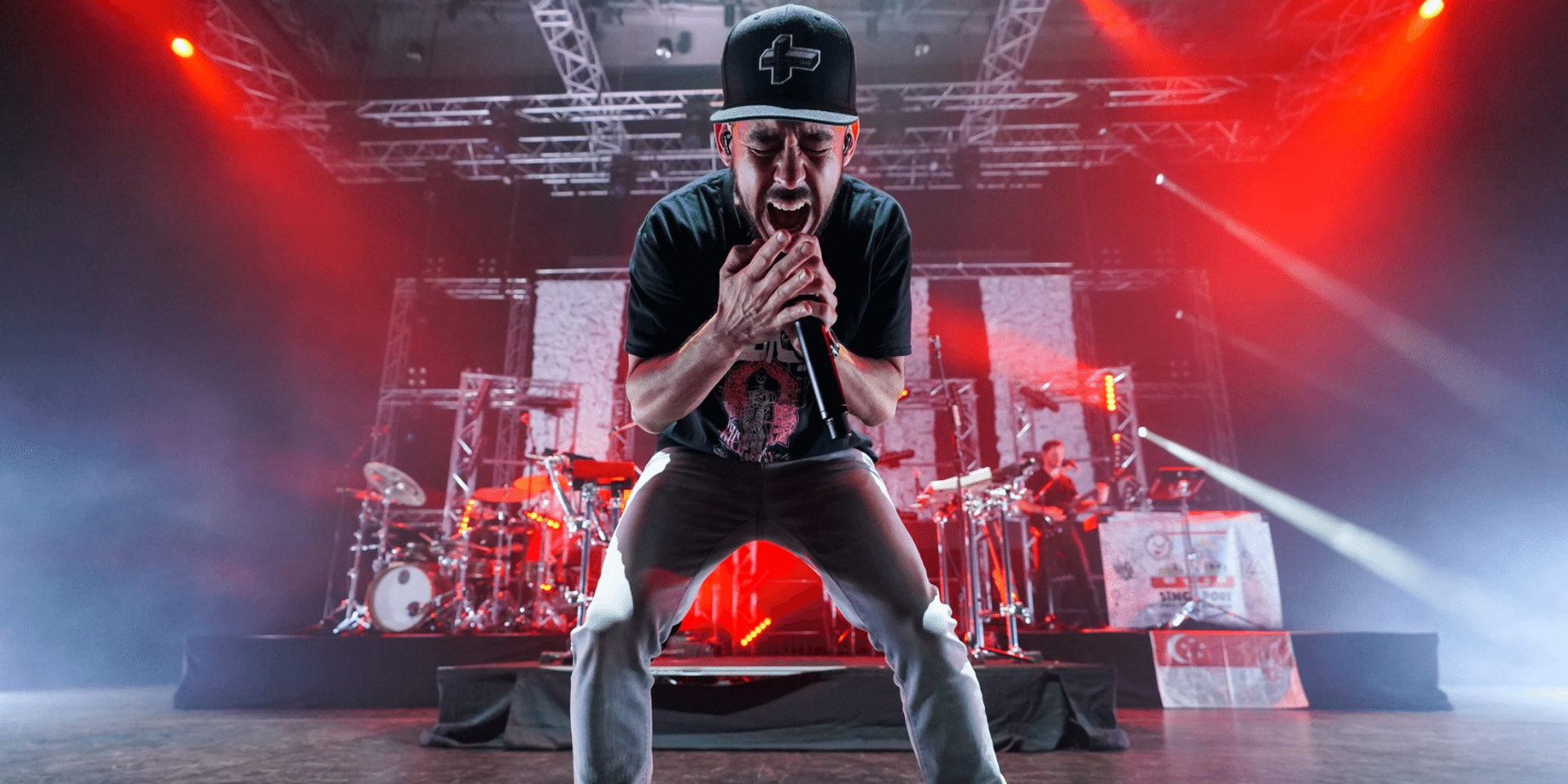 The co-founder of much loved nu-metal group Linkin Park will be performing at the Jakarta International Expo (JIExpo) in Kemayoran, Jakarta, on 4 September, with support from Don Broco.

Linkin Park's most recent album was One More Light, released May 2017, a few months before the tragic passing of frontman Chester Bennington. In June last year, Shinoda released his debut solo album, Post Traumatic, which chronicled his time and struggles over the months since Bennington's passing.

Shinoda also performed in Singapore in August last year. Check out our review of the show here.

Mike Shinoda is set to perform at the Jakarta Internation Expo (JIExpo) in Kemayoran, Jakarta, Indonesia on 4 September. Get your tickets here. 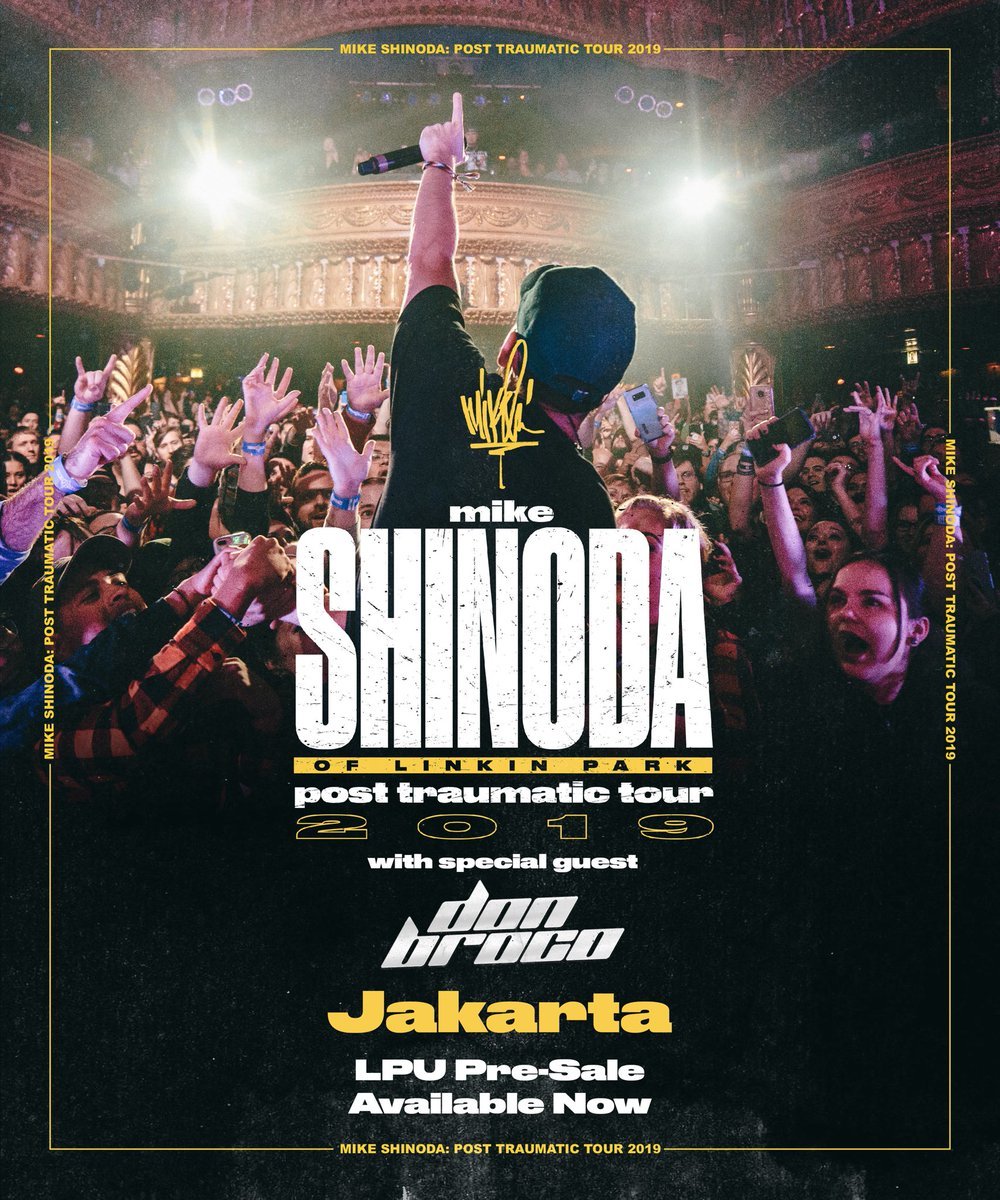