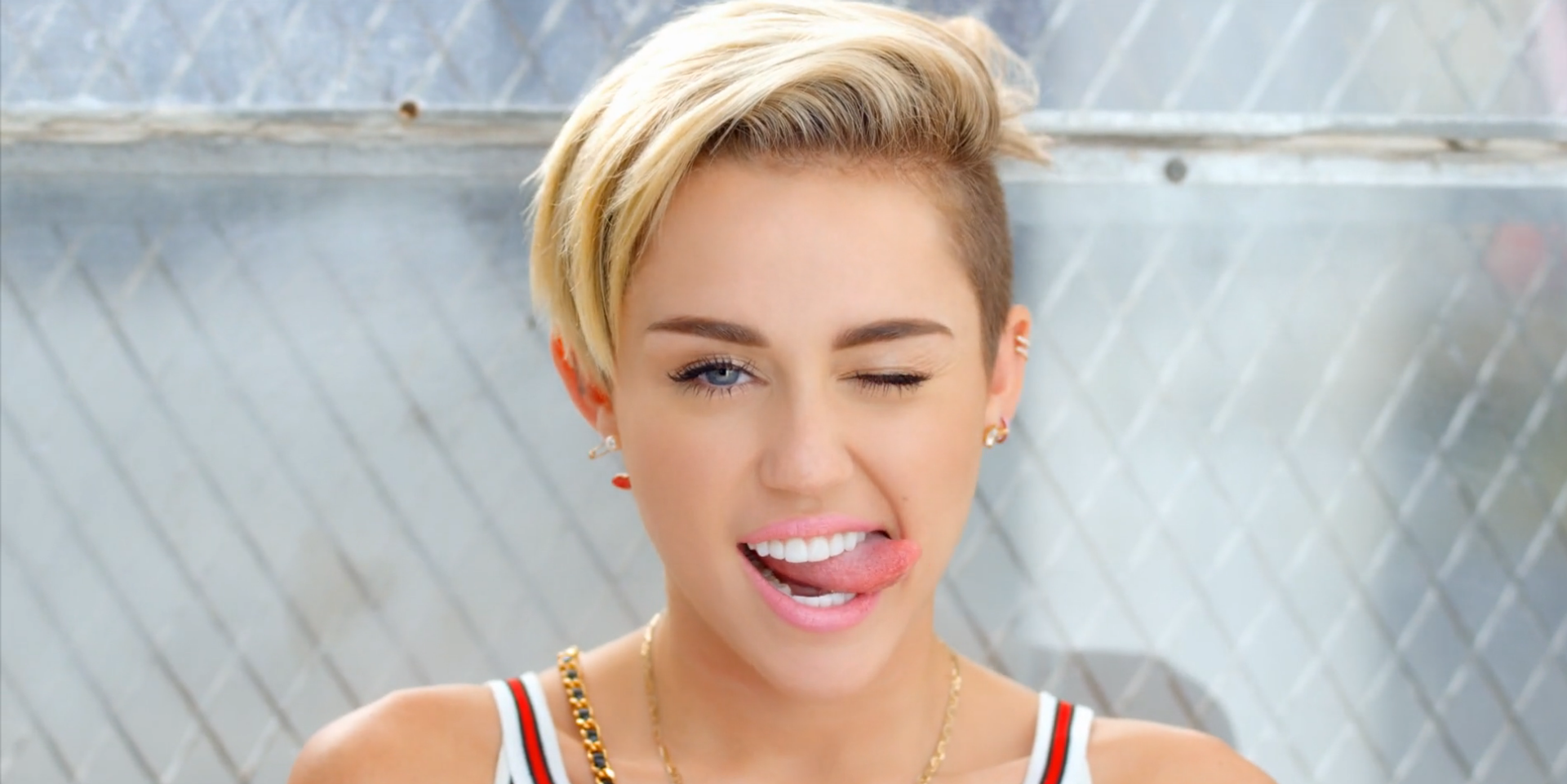 Miley Cyrus joined the likes of Charli XCX, Stormzy, Billie Eilish, Khalid, Future, Bring Me the Horizon and Foals on BBC Radio 1’s Big Weekend this past Sunday, and performed new tracks in the process.

Over the course of her set, Miley debuted three new songs, supposedly titled ‘Cattitude’, ‘Dream’ and ‘Mother’s Daughter’. She also teased that a studio version of ‘Mother’s Daughter’ could be landing soon, posting a video on Twitter containing the words: “She Is Coming,” with the dates 30 May flashing across the screen.

In other news, Miley Cyrus is set to appear on the upcoming season of Netflix's hit show, Black Mirror, which will feature a score from Ryuichi Sakamoto. Season 5 of Black Mirror is set to premiere on 5 June.