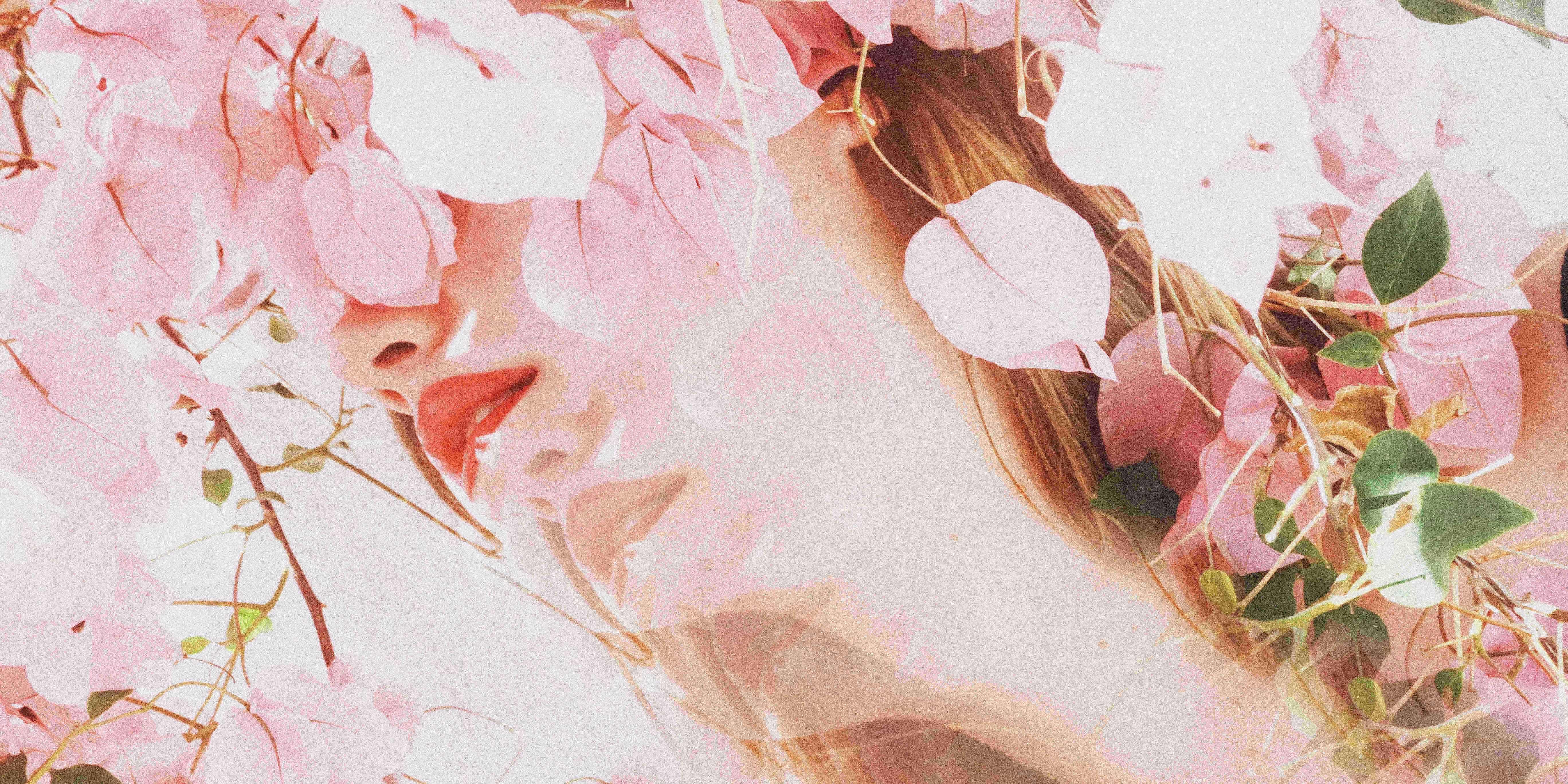 If you recall, Mimi Raver actually graced us with a fantastic track-by-track guide to her outstanding debut album '06 Female earlier this year.

Built upon lo-fi intimacy, we were instantly enthralled by the potent poignance that swirled within her introspective eight-track effort.

Now the fledging Los Angeles-based singer-songwriter is back in the spotlight once again with a brand new music video for her latest single, 'Company'.

Produced, directed and edited by Mimi herself, the entire visual is lovingly shot in gorgeous Super 8 millimeter film (akin to how her freshman album was recorded on a four-track reel-to-reel tape machine).

From a witches's creepy crawly curse to DIY drill bit brain surgery overseen by a grinning madwoman (portrayed by the same actress, Corey Cano), this whole's thing is a surreal trip that's definitely worth checking out.

Watch the music video for 'Company' below.