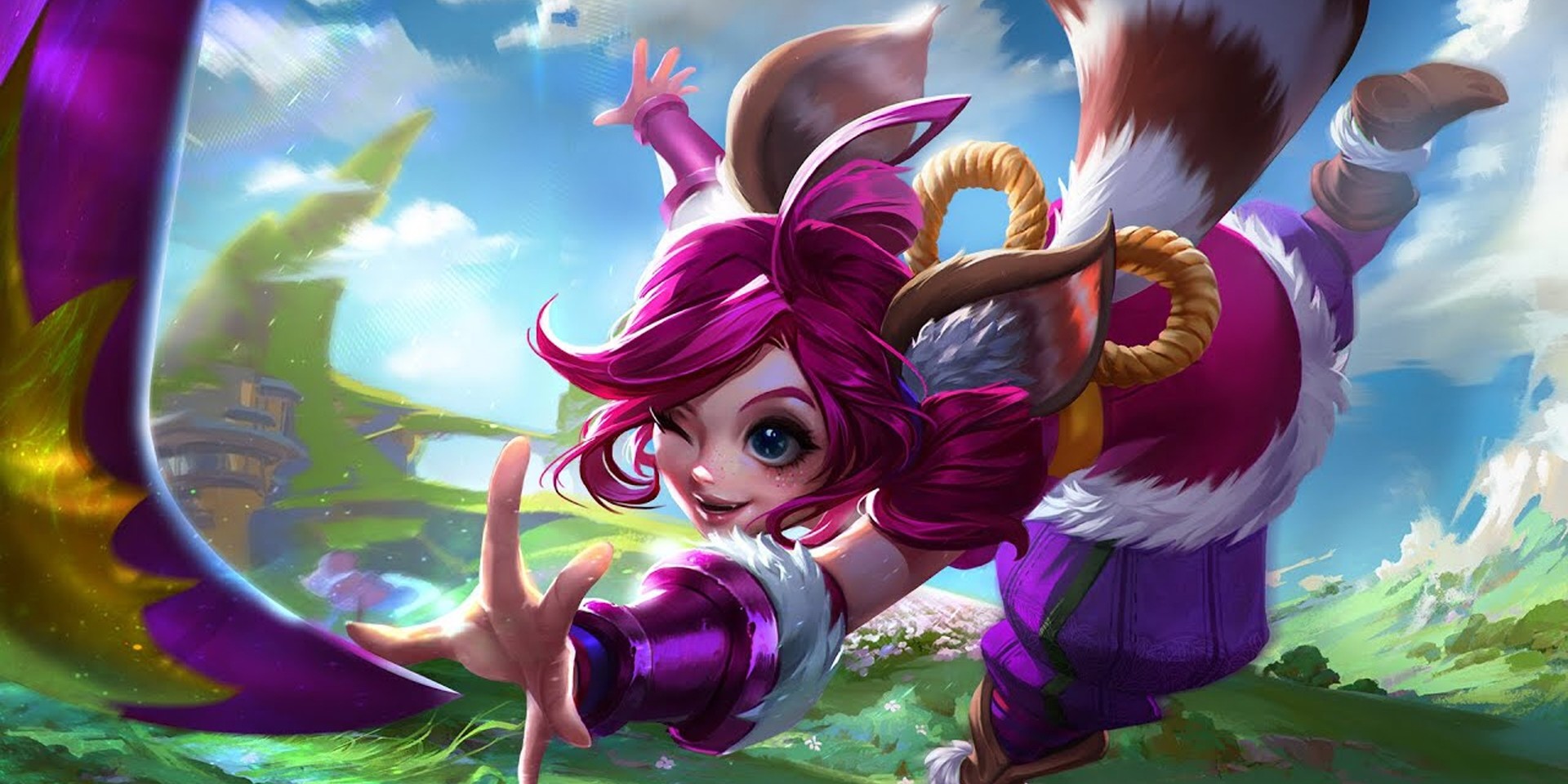 Mobile Legends has taken battle of the bands to a whole new level.

After its first successful tournament last March, Final Round Promotions, Project 4 Productions, and Razer Gold will be hosting the second edition of Mobile Legends: Battle of the Bands, where the likes of Callalily, I Belong to the Zoo, Bawal Clan, Tanya Markova, and more will be going head-to-head on the multiplayer online battle arena via Facebook Live on April 29-30.

Bandwagon caught up with Final Round Promotions' Liezl Young (who also works as road manager for Unique Salonga and Giniling Festival) to talk about mounting the first Mobile Legends tournament for the local music scene, the challenges they faced, and their plans for the second season of the battle.

What was the reception like for your first ML tournament? Did it meet your expectations?
We reached 15,000 viewers for this tournament. For starters, this is huge! We successfully implemented this event without knowing what the result would be. Everyone was excited and grateful for this to happen. Knowing that this was not really planned, it exceeded our expectations. We also like to thank our friends who supported and shared the stream.

How did you prepare for the tournament?
Luckily, I have friends from the music scene who are really into Mobile Legends. For this part, it was not hard to invite them, which led me to planning a serious tournament with prizes. I reached out to Kimi Buendia of Project 4 Productions as she has experience on the marketing side. The sponsor loved the idea and supported us by providing monetary and in-game prizes.

What were the challenges you faced?
Of course, we are aiming to have a huge feedback during the stream. It was hard to invite people to watch because it’s the first time. None of the participants are known game streamers but known as best musicians. Not all supporters of the band play mobile games, so it was also hard to force them.

What's next for Final Round's ML tournament?
With the success of the Season 1, Season 2 will be happening this April 29-30,2020 in collaboration of Final Round Promotions, Project 4 Productions and Razer Gold. We have Callalily, I Belong to the Zoo, Bawal Clan, Brisom, Tanya Markova, Sud, MilesExperience, Lions and Acrobats and Paraluman. This will also be shoutcasted by the famous game streamer, Yasumeow, live on Pakchakk and Yasumeow’s FB page!

Get a chance to win Starlight Pass when you create a Razer Gold account now until May 7. Sign-up now here. 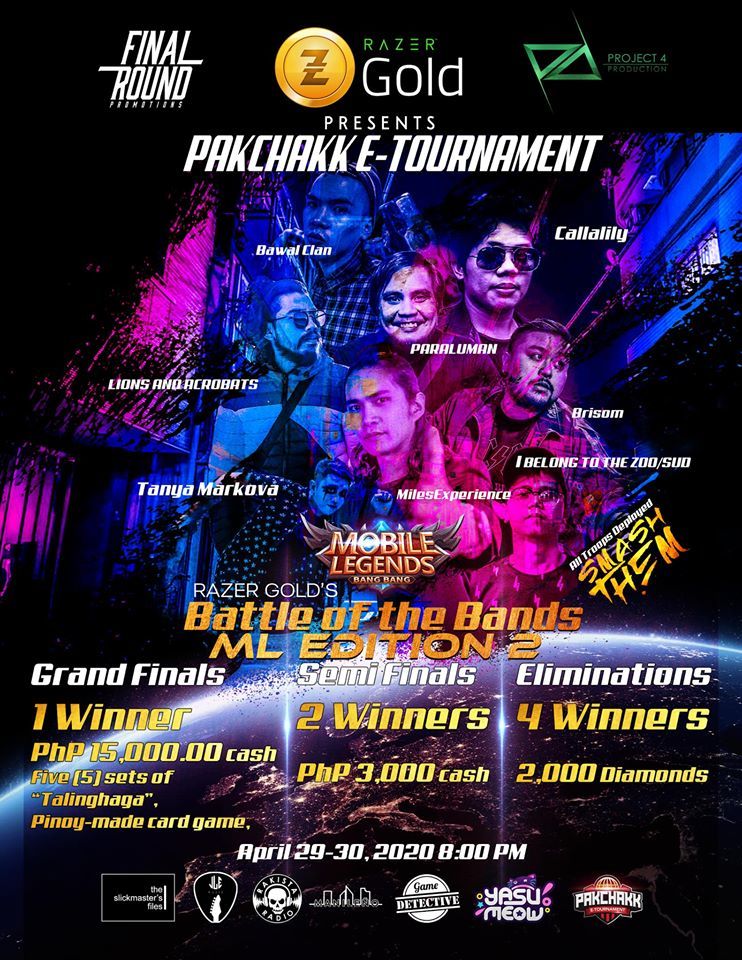