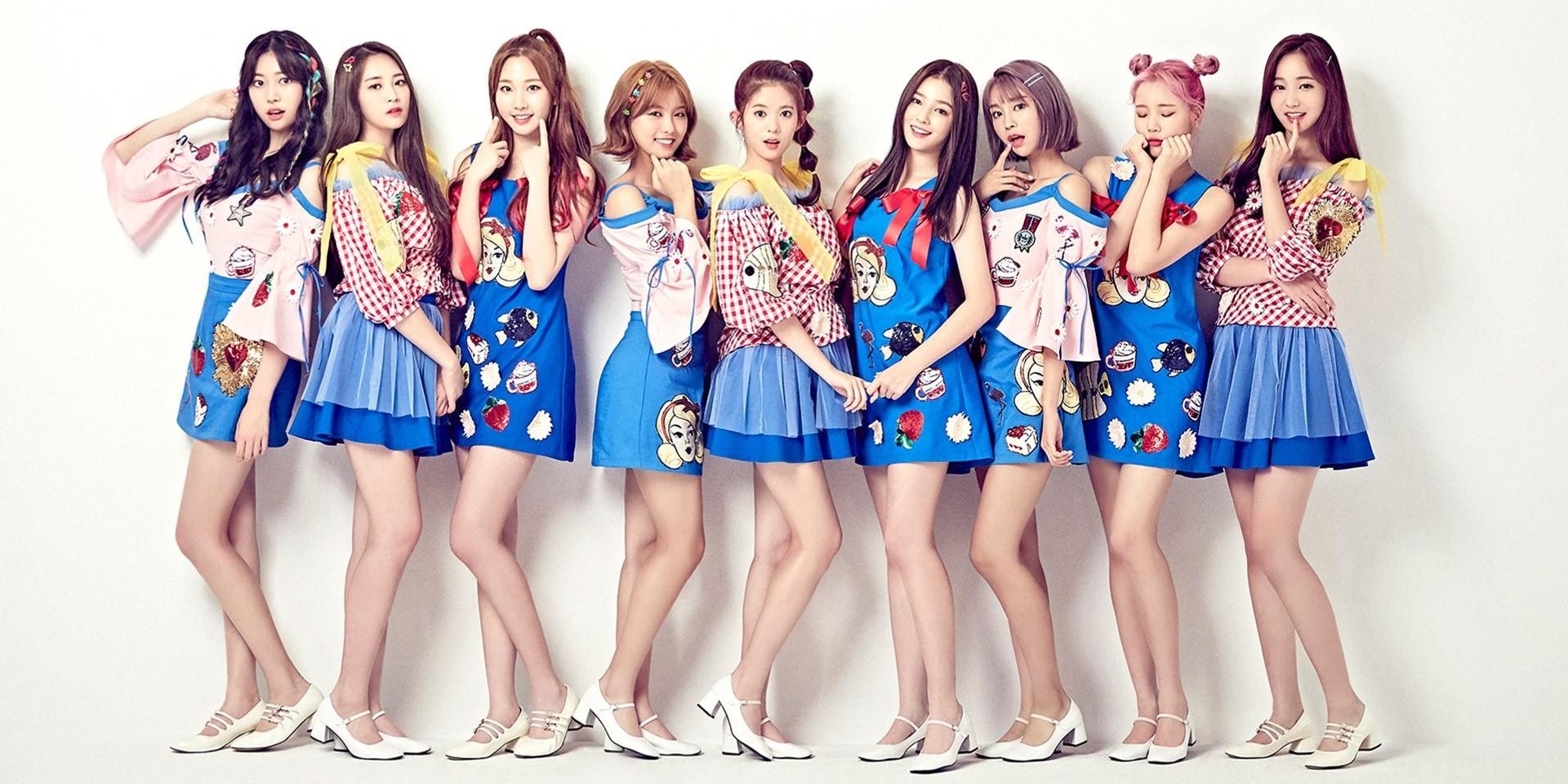 On Sunday (08/19), Mall of Asia Arena broke the news on Twitter, revealing that the 'Bboom Bboom' outfit will appear at the University Athletic Association of the Philippines (UAAP) Season 81 Opening on September 8 (Saturday).

Momoland recently performed at Solaire in Parañaque City for a private function last Saturday (08/18), following their June announcement that they had plans on visiting the country.

Tickets to the UAAP Season 81 Opening will be available soon. For updates, follow Mall of Asia Arena on Twitter.

Check out Momoland's 'Baam' video below.