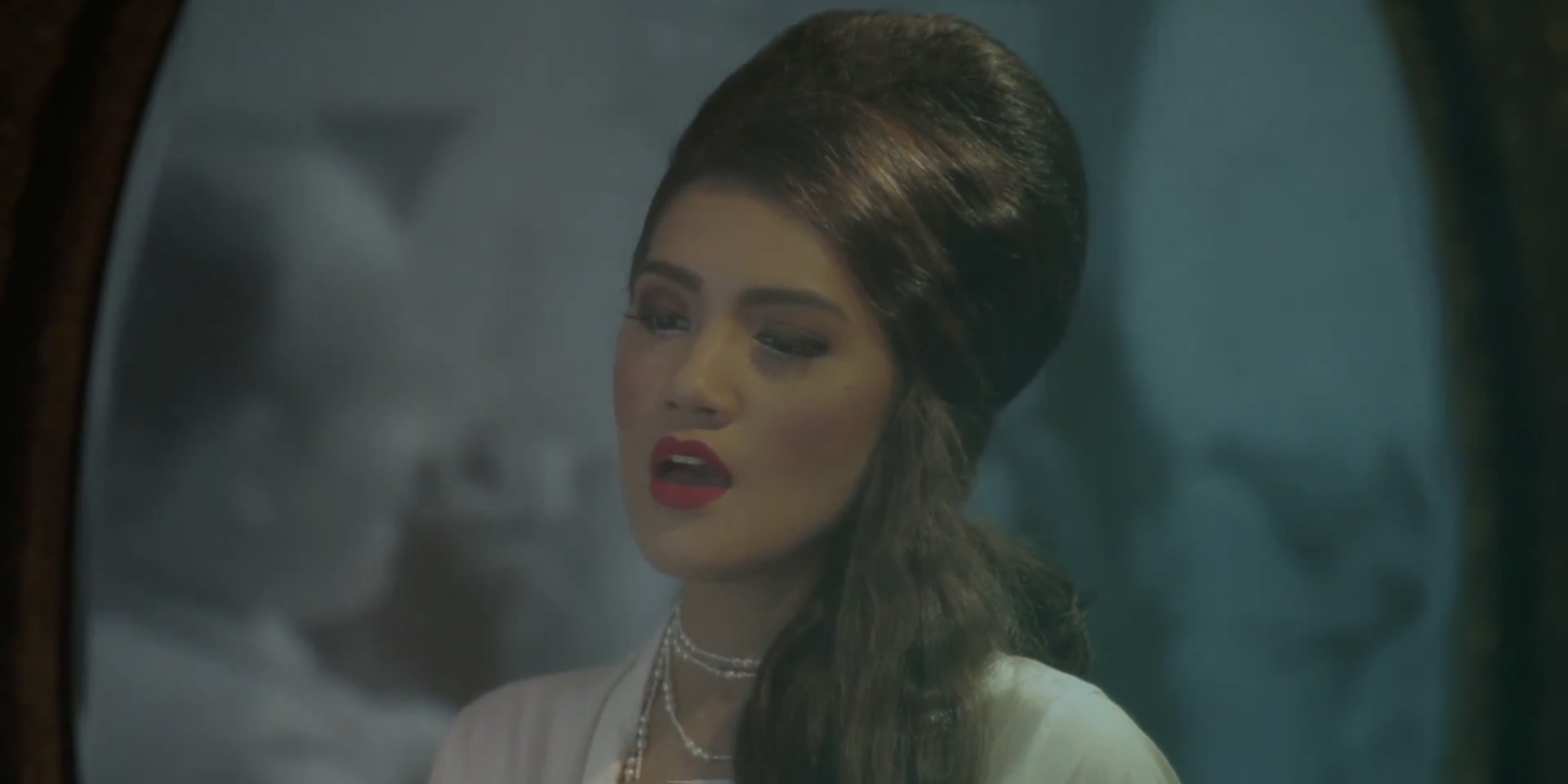 Her career took off after she became the 4th winner of the second season of Indonesian Idol. Indra Lesmana produced her debut album Dream, Hope & Faith (2010) as well as her album with The Nightingales, Songs of Praise (2013).

After 'Tiga Dara' and 'Letnan Hardy', 'Cita-cita' became the third single from the Aransemen Ulang (Lagu Orisinil Dari Film Tiga Dara) album (2015), which was initiated by SA Films and Demajors as an attempt to restore the phenomenal 1956 musical film, 'Tiga Dara'. 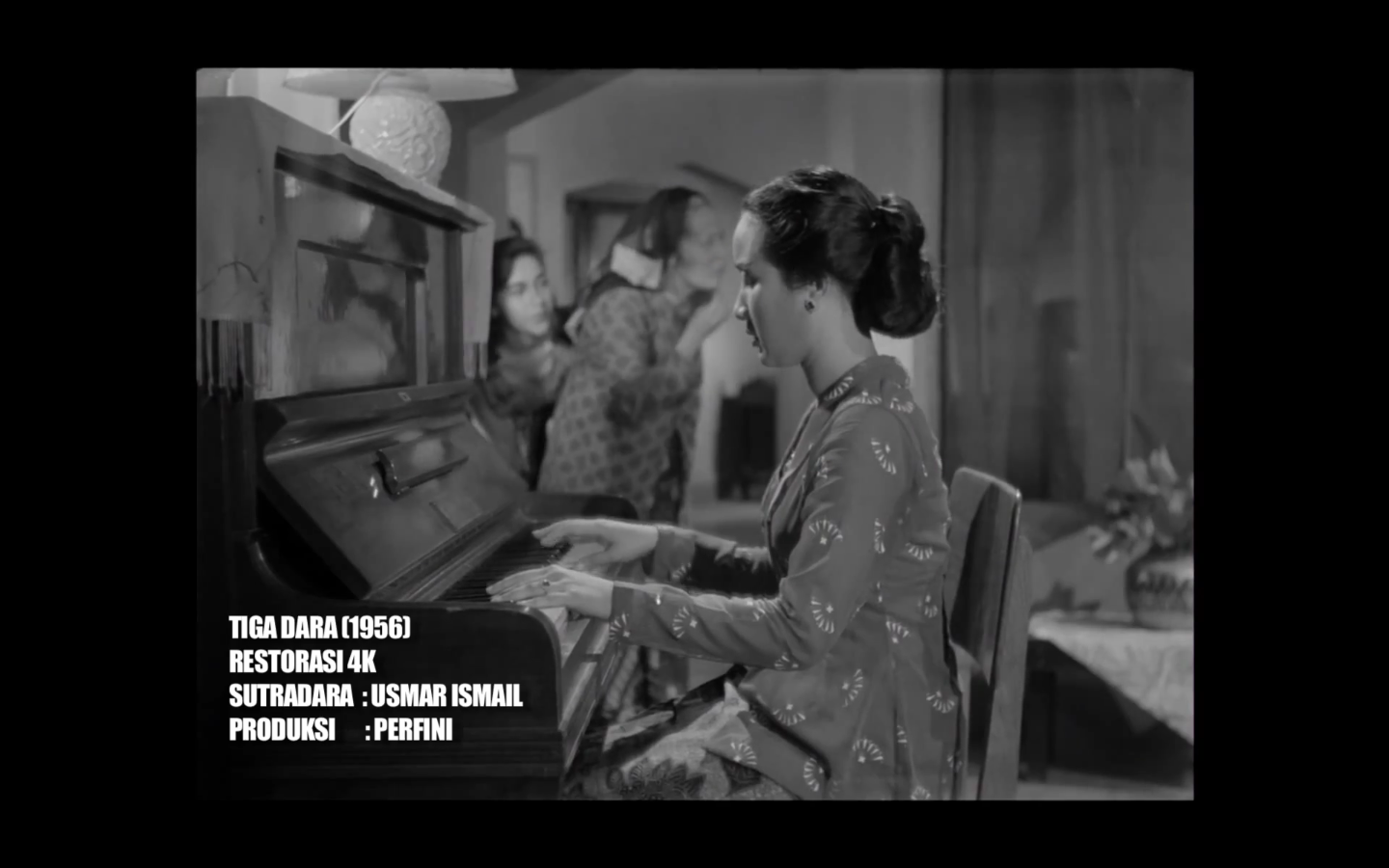 As the Saiful Bahri-penned song that Monita does a good job at covering, 'Cita-Cita' was arranged by Indra Perkasa and the instrumentation was performed by Orkes Gadgadsvara. According to the press release, Indra, the arranger/composer who was also involved in a few musical projects such as Tomorrow People Ensemble and Aksan Sjuman and the Committee of the Fest, says:

Actually, I had initially imagined Monita singing this song. This song was made different from other re-arrangement, because the first 3 songs from the album that I've worked on, has a very jazzy nuance. With 'Cita-Cita' I wanted to try something different: strings and vocal."

Monita was pleased to be given the opportunity to get involved in this album of rearrangement. She said:

The first reason is because I get to collaborate on this song with Indra Perkasa, second of all because this album of rearrangement is a part of Indonesian art history, lastly because the people involved in this album are the musicians whose works I have been following."

Monita's uniquely distinctive voice is very fun when exploring a floating vocal style. In this song I imagined the emotions are somewhere between Wong Kar Wai's 'In The Mood For Love' and Tim Burton's 'Edward Scissorhands'. 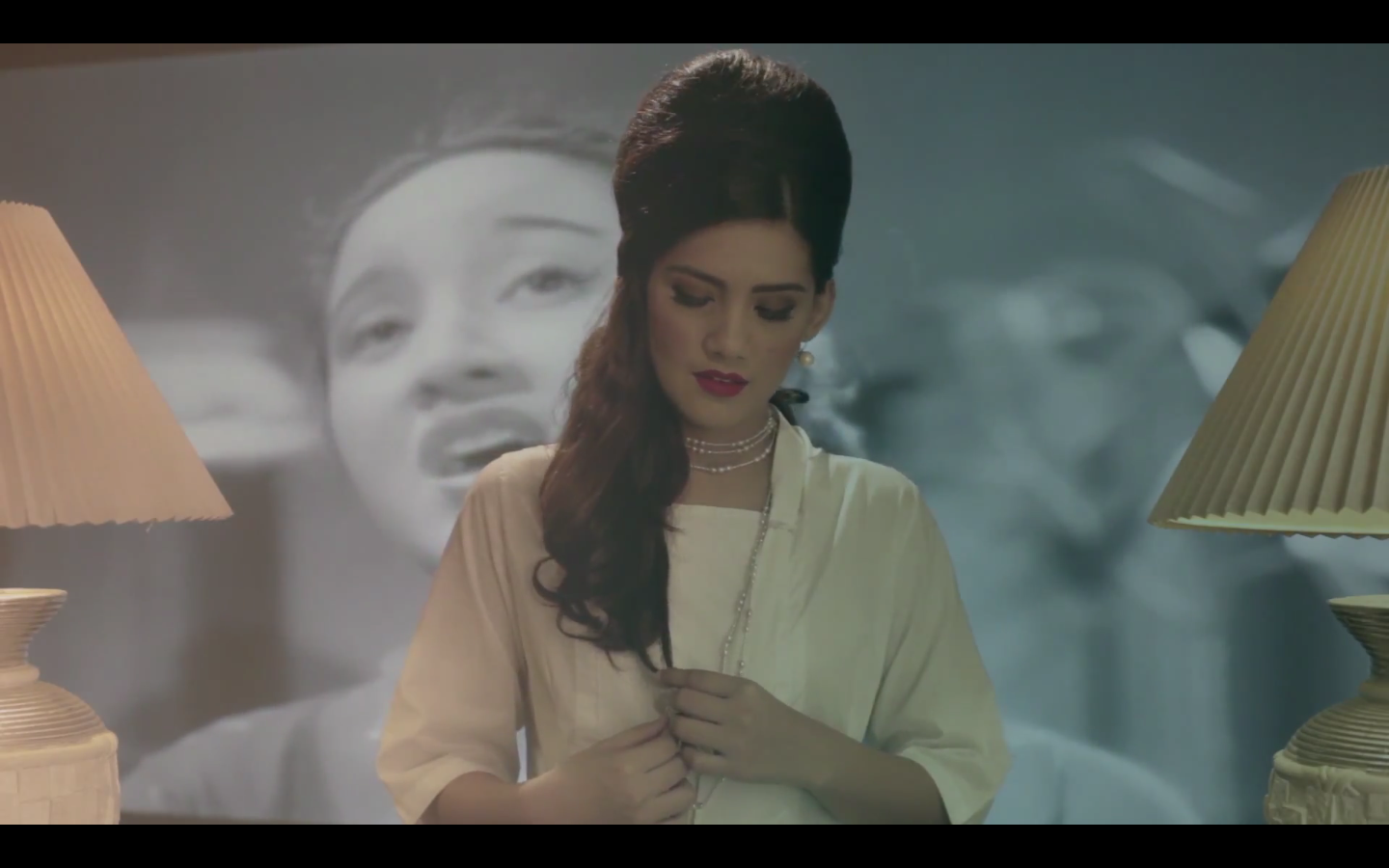 Even though Monita thinks this new arrangement is beautiful, she experienced a few obstacles when recording it, as she explained hopefully:

The song is quite a challenge as it is difficult for me to sing. I didn't stop listening and learning the song for a whole day before i entered the recording studio. But I really do enjoyed every bit of  the process and feelings in making that. There is 'Cita-Cita' from the past, and there is 'Cita-Cita' in the present, the aim is for this song to be timeless."

This different kind of rearrangement made Monita have room/space to interpret the song from a different perspective that is well suited to the new arrangement. The music video for 'Cita-Cita' was also a new experience for Monita, as she had to sit and daydream throughout the song with a concept of cutting-edge appearance, being a girl dressed in kebaya (Javanese blouse) with a 1960s finery. 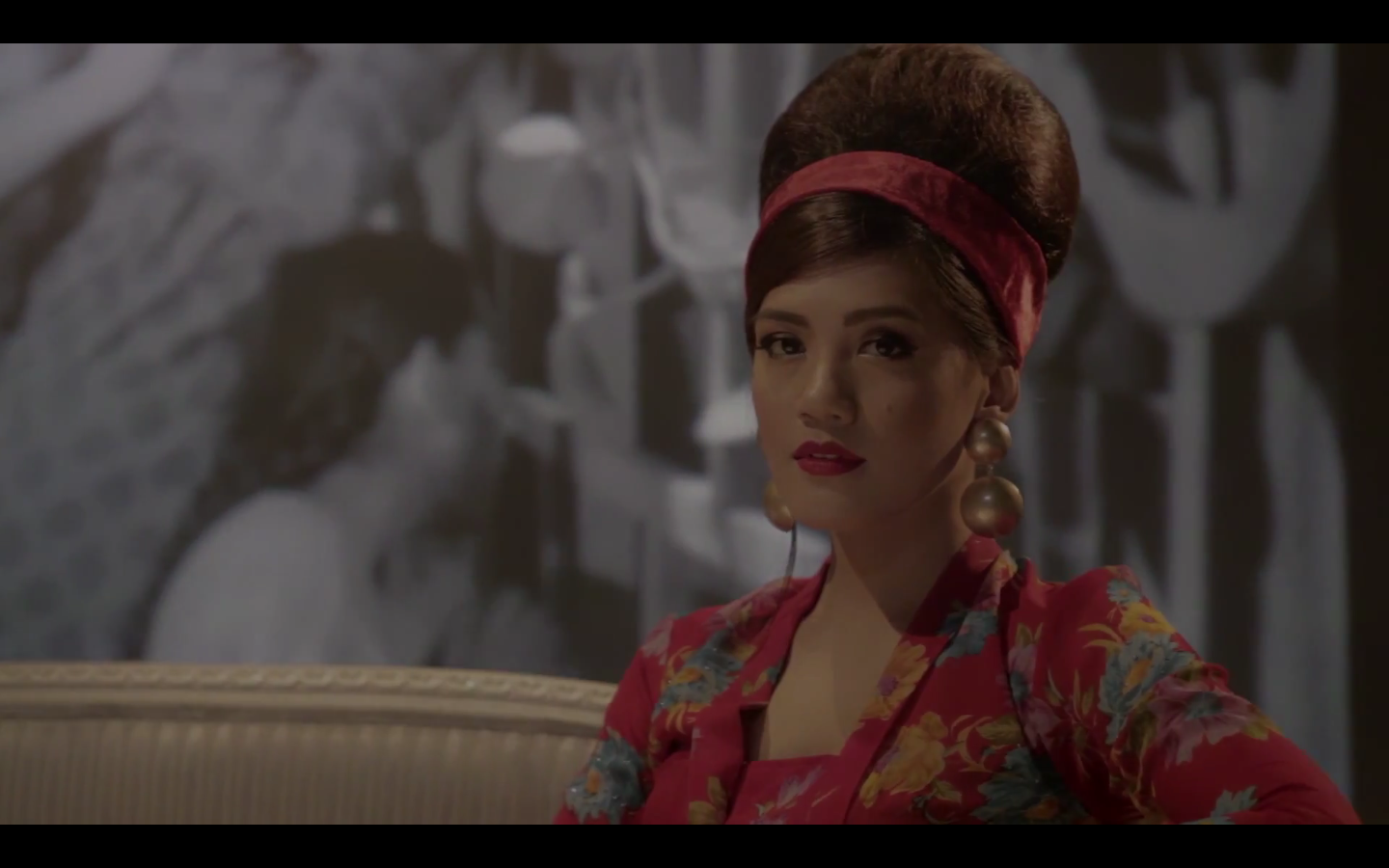 You can now listen to the new arrangement of 'Cita-cita' in all of Indonesia's radio stations and various music streaming platforms. For those of you music enthusiasts who collect physical releases can purchase from your favorite local CD stores as well as every Demajors' distribution channels and website.

Check out the music video of 'Cita-cita' below! 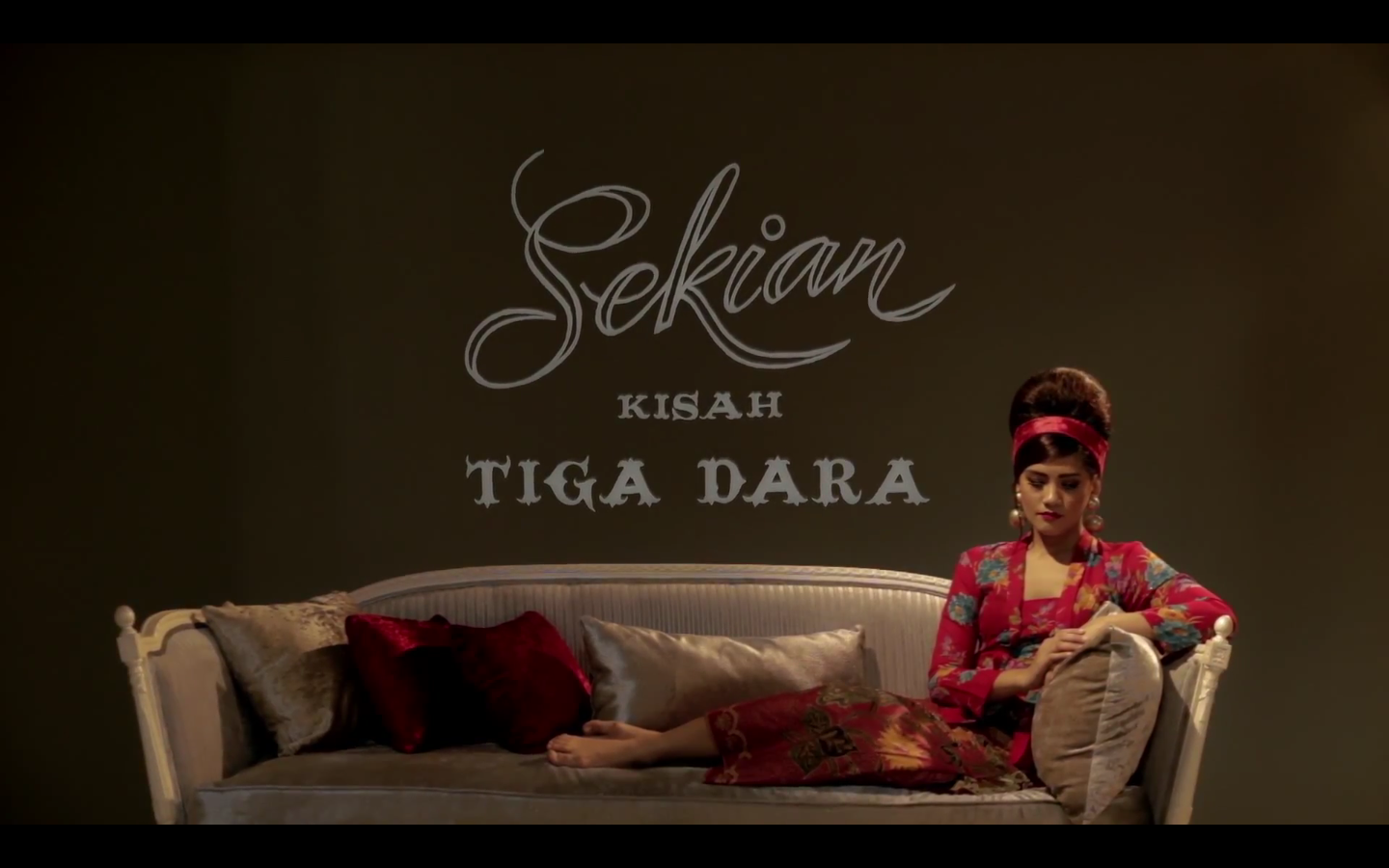