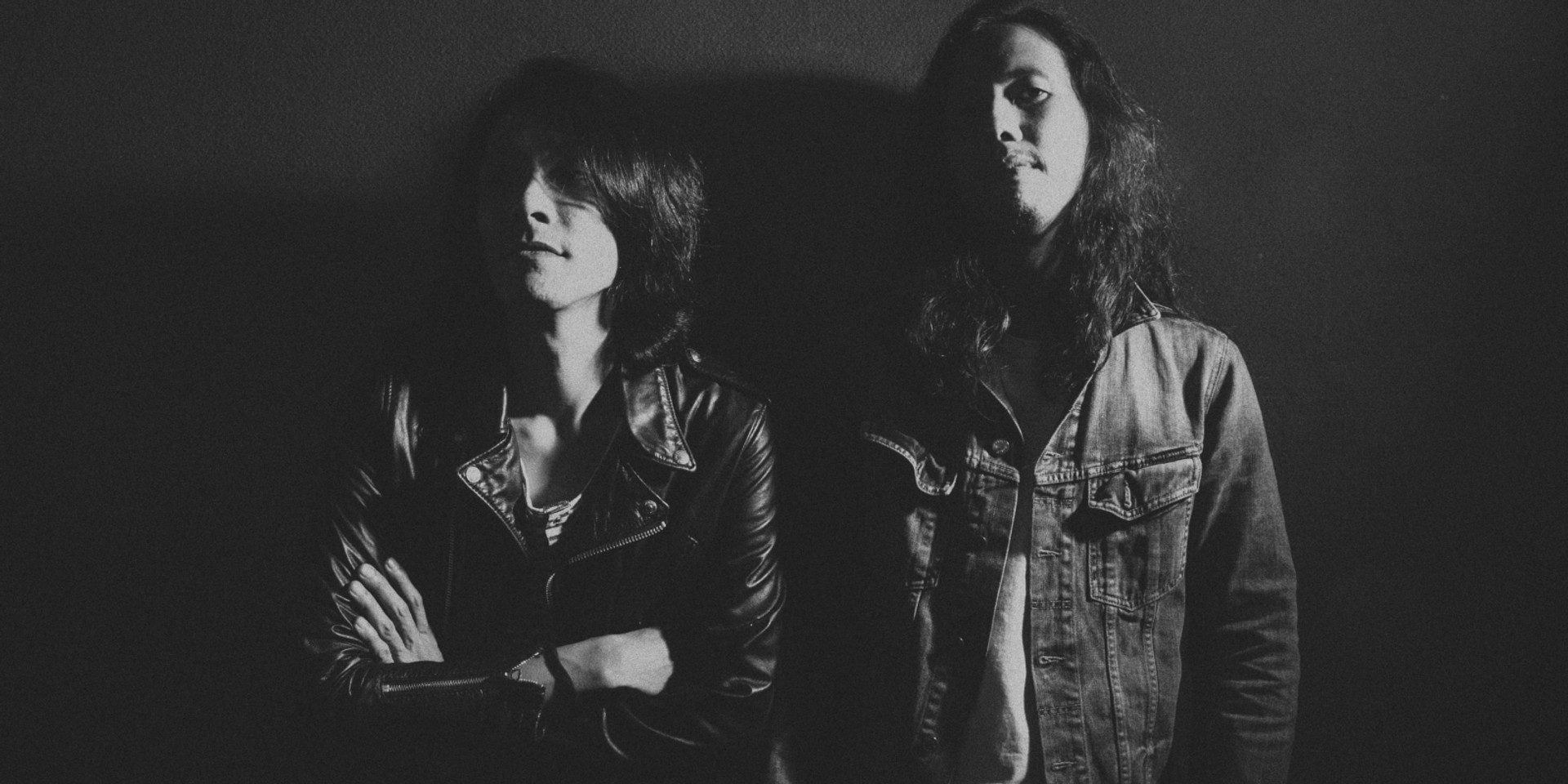 The alternative rock duo from Jakarta, Monkey To Millionaire, will release their first album in four years titled Tanpa Koma in late February.

This album is also their first release with Binatang Records. But before the public could enjoy their third album in full, they are letting us get a taste of their poison through their single, 'Tular' on Valentine's Day, as the second single after 'Kekal' which was released in June 2016.

Wisnu Adji (vocals/guitar) and Aghan Sudrajat (bass/vocals) first started the band when they were still in junior high school together. Initially a short-lived affair, they remained friends and, eventually, decided to start again in 2004 by forming Monkey to Millionaire, which is a play on the phrase "from zero to hero". They won an award for the Best Rock Song on VIMA Asia 2014.

Unlike their previous single 'Kekal' that has a moderate tempo, 'Tular' is one of the fastest-paced songs they have ever made so far — with roaring guitars, thick bass lines and aggressive drum beats. Aghan Sudrajat said:

This time, we just feel like making a song with rapid chord progression."

In contrary to the noisy music, the vocal of Wisnu Adji sounds more delicate. Regarding Aghan's vocals in the track, he admitted that Tame Impala's album Currents were still high on his rotation, thus explaining why he was influenced.

'Tular' is also one of the tracks from 'Tanpa Koma' that was recorded semi-live, as we can clearly hear the energy that they radiate — Wisnu, Aghan and M. Rama Adibrata, who played as Monkey To Millionaire's additional drummer both when performing live on stages and recording inside the studio since 2012.

Speaking about the track 'Tular', Wisnu, who wrote the lyrics, explains:

'Tular' is a song I wrote about people who doesn't wanna listen, and that trait is usually contagious. At first, no doubt we would get pissed with that nature of people, but the particular trait often makes the person who's aware of that eventually doesn't wanna listen to that person either. Of course, Monkey To Millionaire hopes people would like to listen to 'Tular' and other tunes from 'Tanpa Koma'. We hope people would like it. And if you happen to like it, please spread it to others." 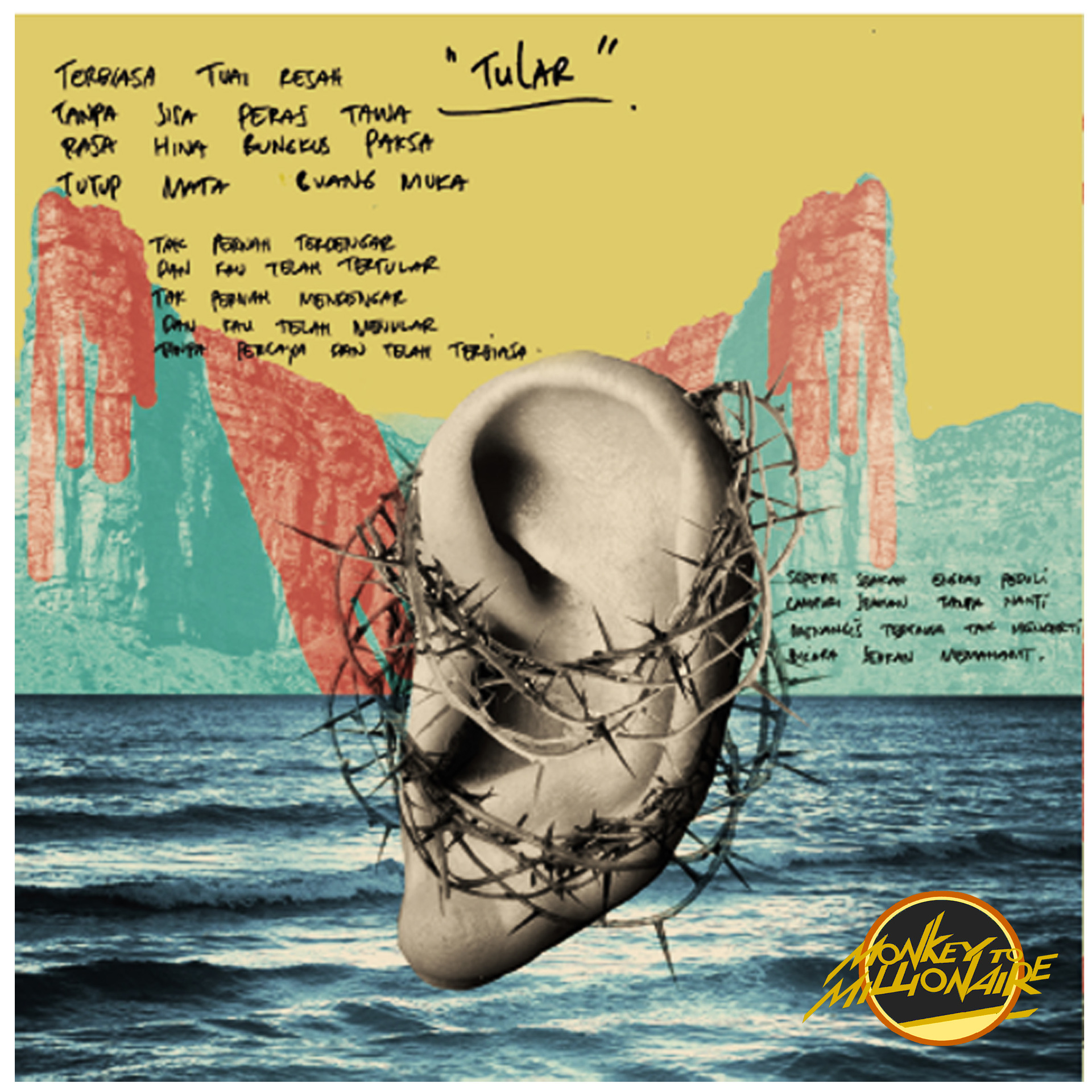