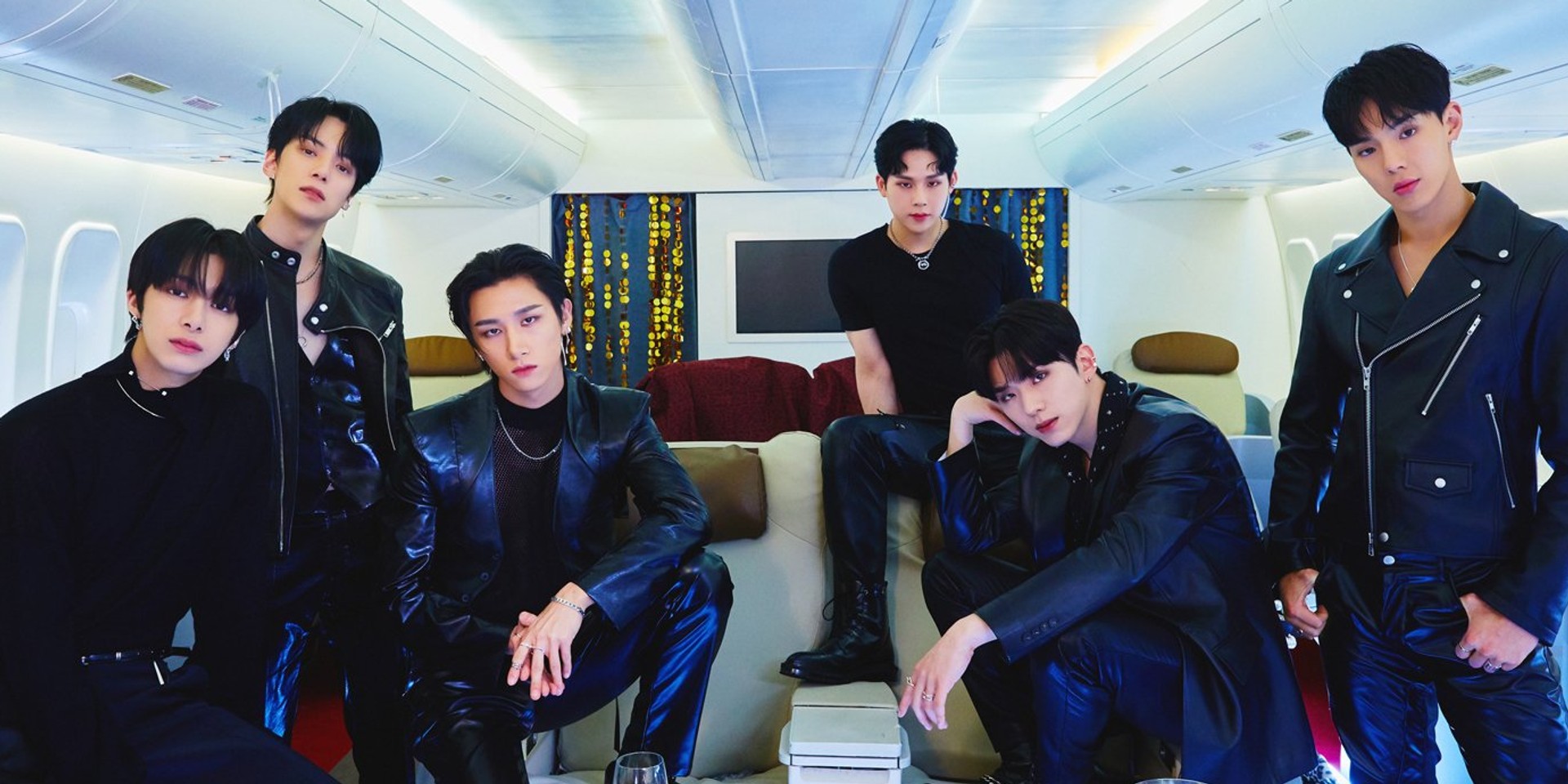 MONSTA X are back with a brand new mini-album!

Titled "One Of A Kind", the project was released at 6 PM KST on 1 June, a month after it was first announced by the South Korean boy group. It is the Starship Entertainment signees' second release of 2021, the other being their Japanese-language studio album Flavors of Love, and their ninth mini-album overall.

🎧
MONSTA X MINI ALBUM
<One Of A Kind>

One Of A Kind comprises a total of seven songs, including the title track 'GAMBLER'. The explosive number was written by MONSTA X's Joohoney and maknae I.M. alongside Laser, Ye-Yo!, Jooyoung, and Hwang Yoo Bin. Other songs on the mini-album's tracklist include 'Heaven', 'Addicted', 'Secrets', 'BEBE', 'Rotate', and a Korean version of the group's 2019 Japanese track 'Livin' It Up'. 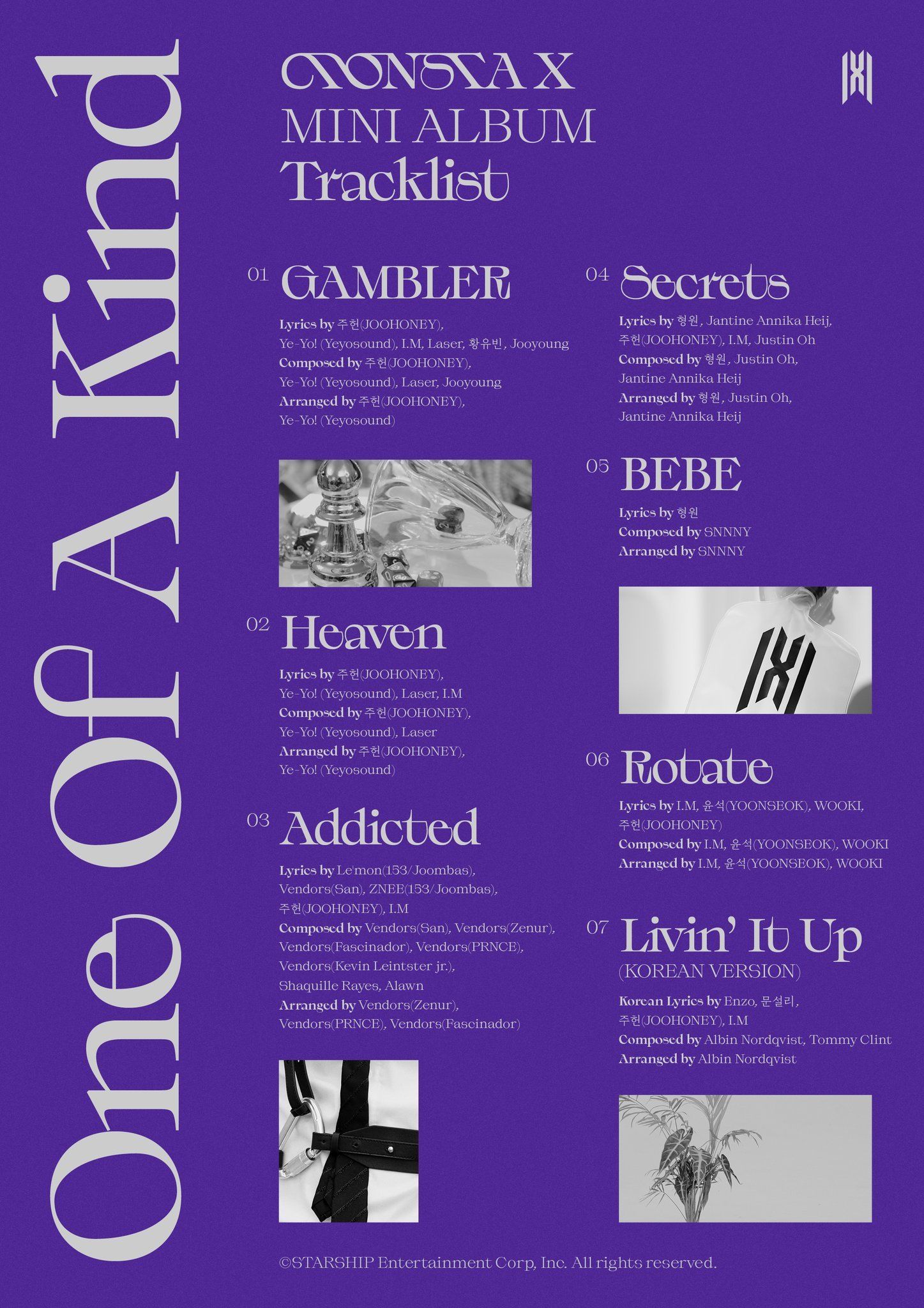 In addition to releasing One Of A Kind, MONSTA X shared an accompanying music video for 'GAMBLER' via their official YouTube channel. Check it out below.

The sextet — made up of Shownu, Minhyuk, Kihyun, Hyungwon, Joohoney and I.M. — will continue to promote their latest mini-album throughout the week, beginning with an appearance on Naver Now!'s Out Now at 10 PM KST on 1 June. MONSTA X are also scheduled to attend a Fan Call event on 2 June and perform on Weekly Idol (2 June), KBS Music Bank (4 June), and SBS Inkigayo (6 June).

Stream One Of A Kind here: