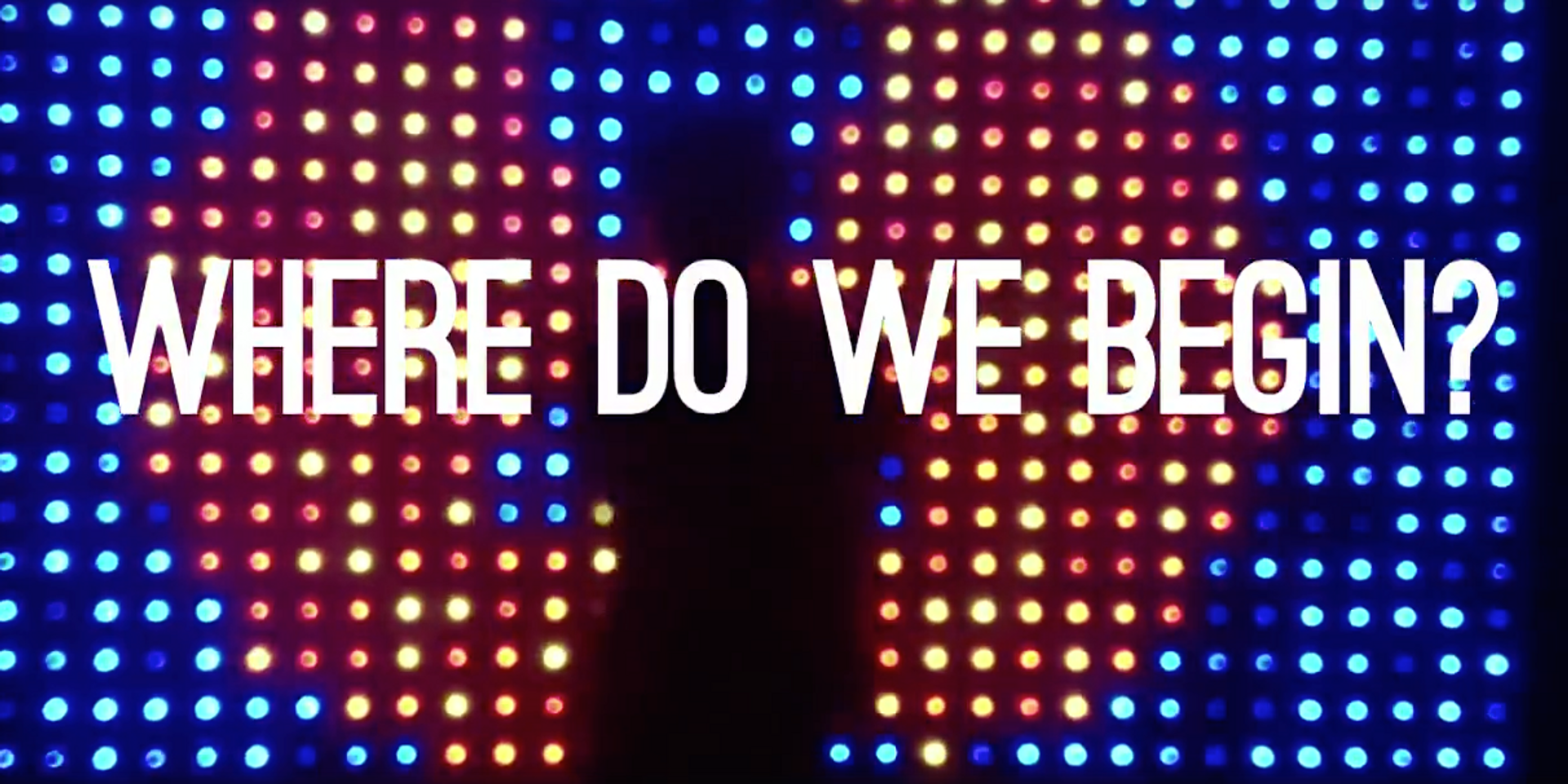 In a Facebook post today, indie electronic duo Moonwlk posted the Spotify link to their new single "Where Do We Begin?".

The duo, comprised of Nick Lazaro and Gabbi Buencamino, made their return to the live music scene in late 2015 and released their second album Of the Bed last June. Last month, Moonwlk teased their fans with a trippy video preview of the single.

Listen to Moonwlk's new single, "Where Do We Begin?":

Watch the trippy video preview below: